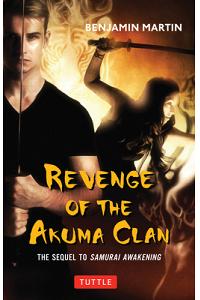 0 Comments
Showing 1 to 5 of 5 (1 Pages)
Are you sure you want to delete this review?
Easy, Secure
Online Shopping