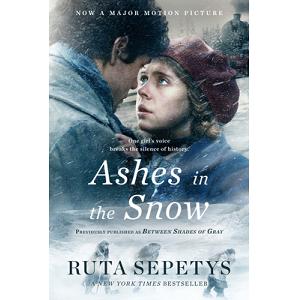 Ashes in the Snow 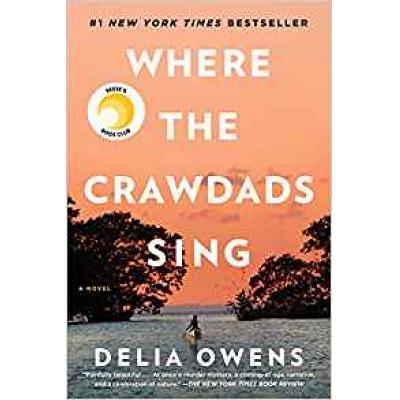 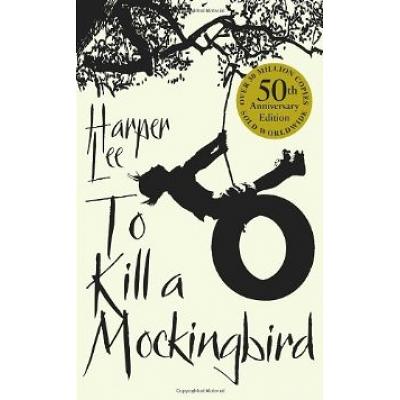 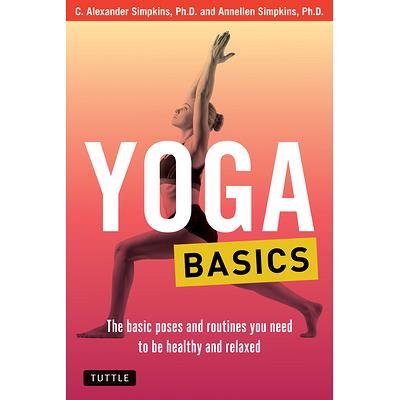 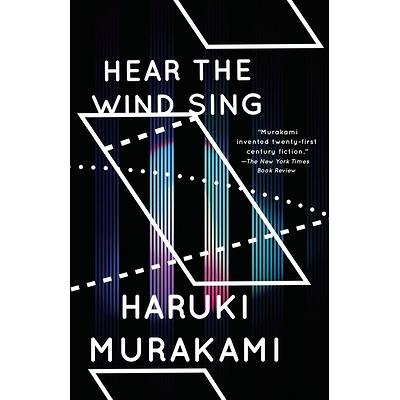 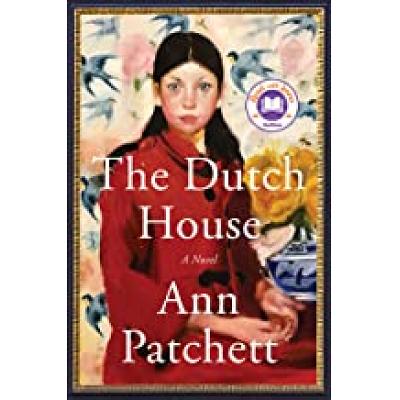 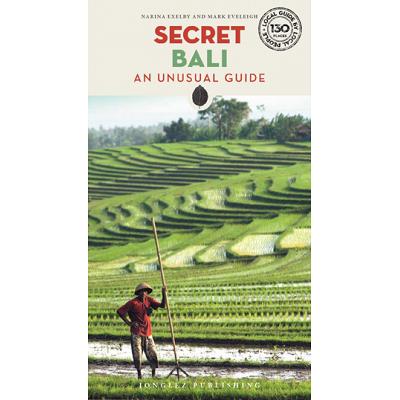 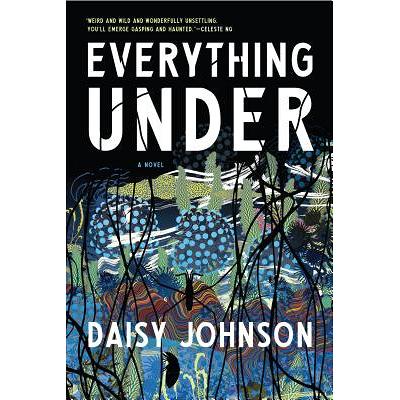 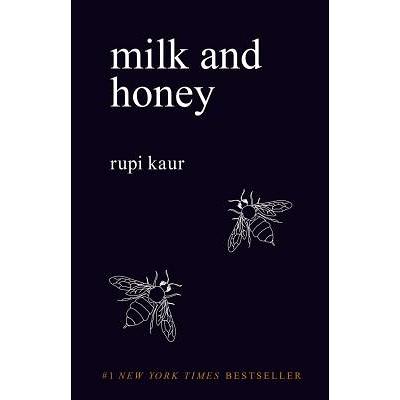 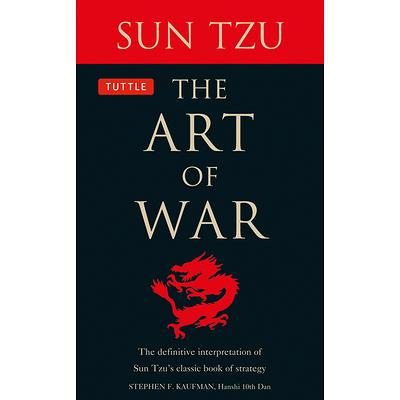 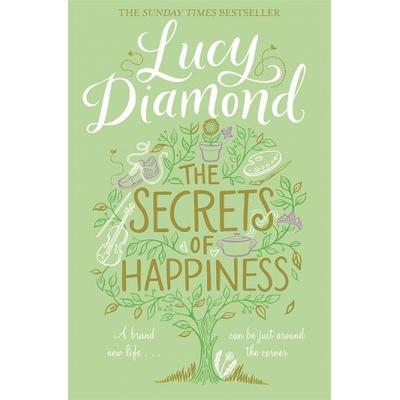 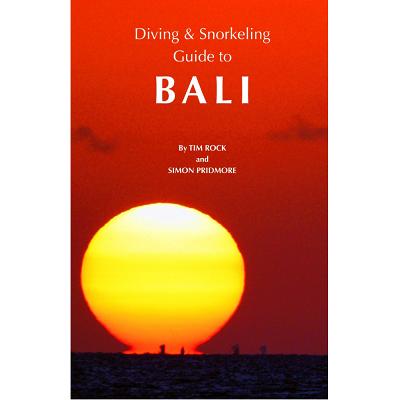 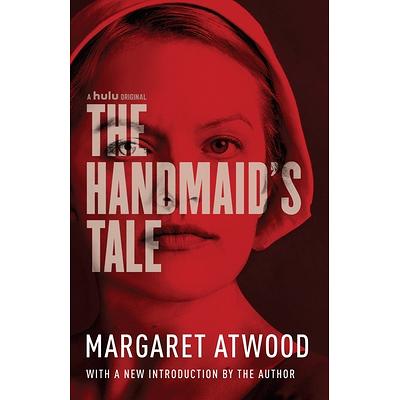 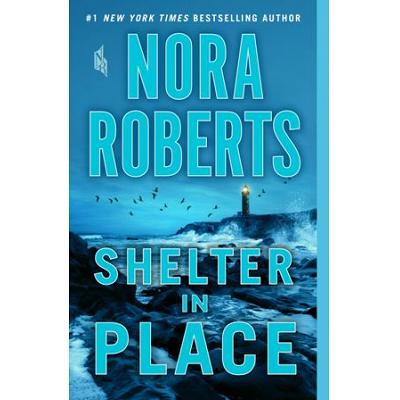 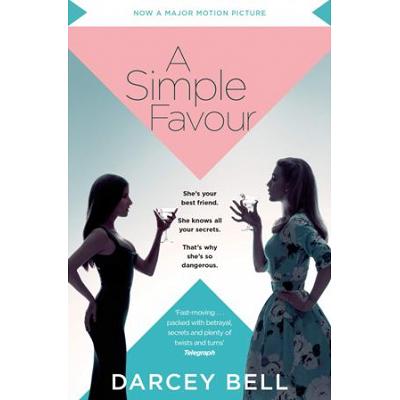 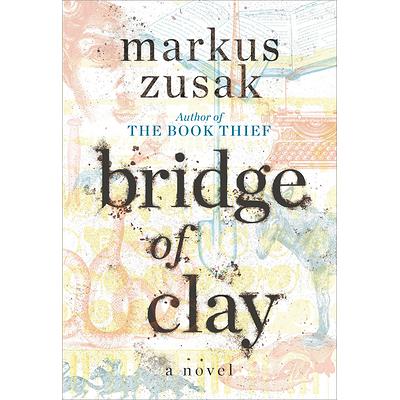 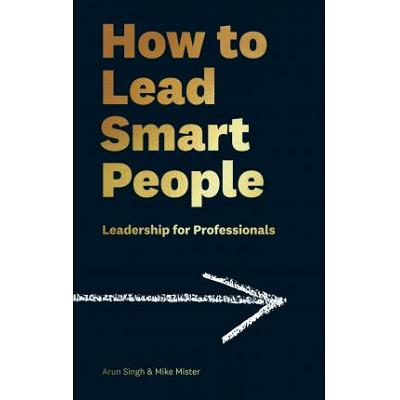 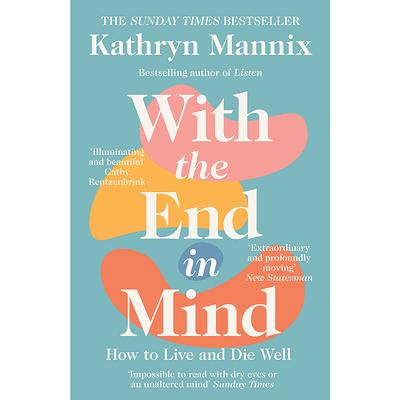 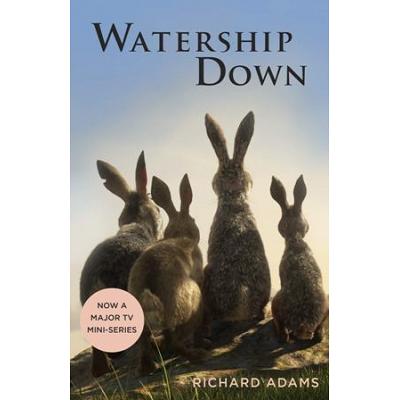 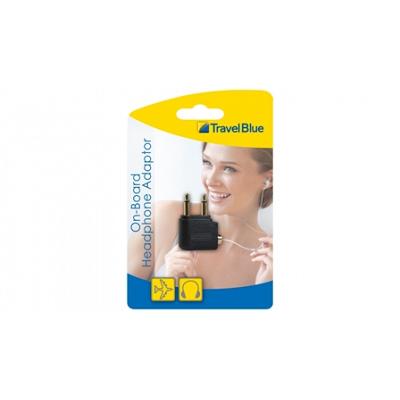 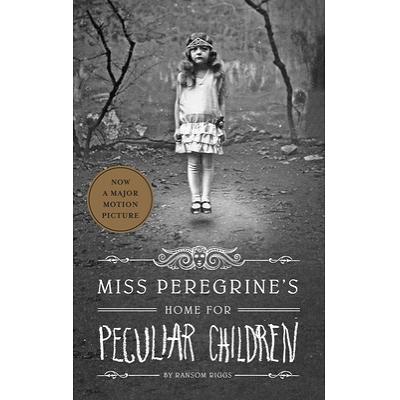 An international bestseller, a #1 New York Times bestseller, and now a major motion picture Ruta Sepetys's Between Shades of Gray is now the film Ashes in the Snow This special movie tie-in edition features 16 pages of color movie stills starring Bel Powley and Jonah Hauer-King in never-before-seen footage and a behind-the-scenes look at the making of the movie, plus a brand-new letter from the author "Few books are beautifully written, fewer still are important; this novel is both." --The Washington Post Fifteen-year-old Lina is a Lithuanian girl living an ordinary life -- until Soviet officers invade her home and tear her family apart. Separated from her father and forced onto a crowded train, Lina, her mother, and her young brother make their way to a Siberian work camp, where they are forced to fight for their lives. Lina finds solace in her art, documenting these events by drawing. Risking everything, she imbeds clues in her drawings of their location and secretly passes them along, hoping her drawings will make their way to her father's prison camp. But will strength, love, and hope be enough for Lina and her family to survive? A moving and haunting novel perfect for readers of The Book Thief. Praise for Between Shades of Gray
"Superlative. A hefty emotional punch." --The New York Times Book Review "Heart-wrenching . . . an eye-opening reimagination of a very real tragedy written with grace and heart." --The Los Angeles Times "At once a suspenseful, drama-packed survival story, a romance, and an intricately researched work of historial fiction." --The Wall Street Journal * "Beautifully written and deeply felt . . . An important book that deserves the widest possible readership." --Booklist, starred review A New York Times Notable book
An international bestseller
A Carnegie Medal nominee
A William C. Morris Award finalist
A Golden Kite Award winner
A Best Children's Book of 2011 selection from The Wall Street Journal, PW, SLJ, Booklist, Kirkus, iTunes, Amazon, St. Louis Post Dispatch, and Columbus Dispatch
ILA Notable Book for a Global Society Award winner
Winner of 10 international book prizes across France, Sweden, Belgium, Lithuania, and Canada
26 state award lists
4 starred reviews
And more