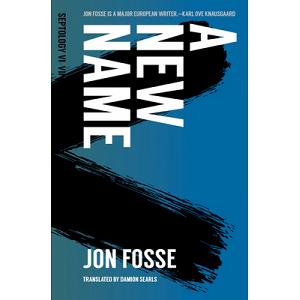 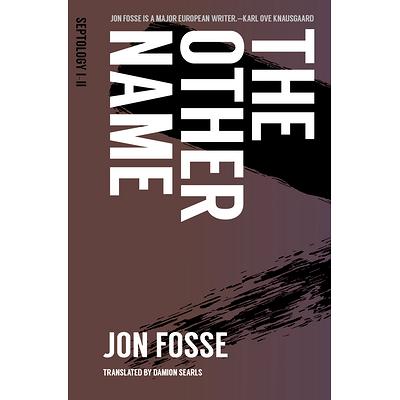 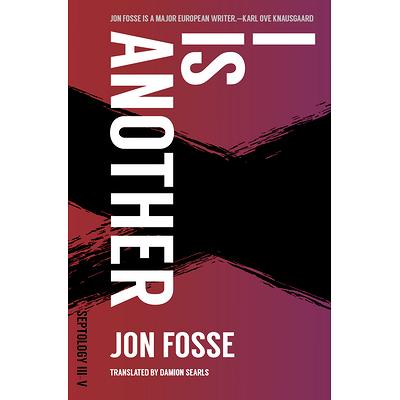 Longlisted for the 2022 International Booker Prize

Asle is an aging painter and widower who lives alone on the west coast of Norway. His only friends are his neighbor, Åsleik, a traditional fisherman-farmer, and Beyer, a gallerist who lives in the city. There, in Bj rgvin, lives another Asle, also a painter but lonely and consumed by alcohol. Asle and Asle are doppelgängers--two versions of the same person, two versions of the same life. Written in melodious and hypnotic "slow prose," A New Name is the final installment of Jon Fosse's Septology, "a major work of Scandinavian fiction" (Hari Kunzru) and an exquisite metaphysical novel about love, art, God, friendship, and the passage of time.