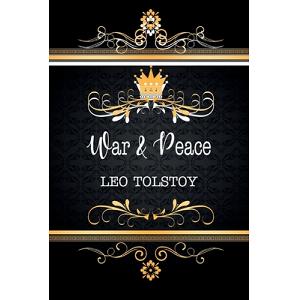 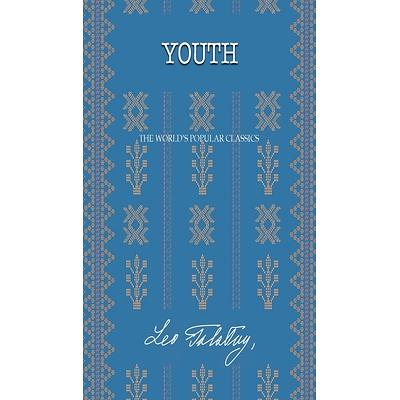 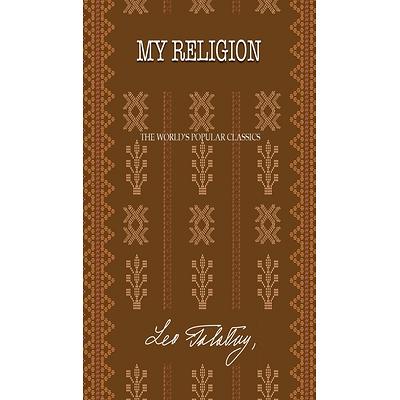 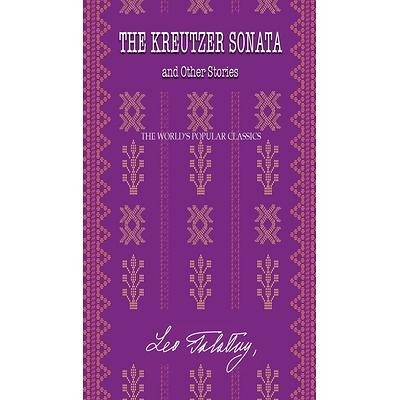 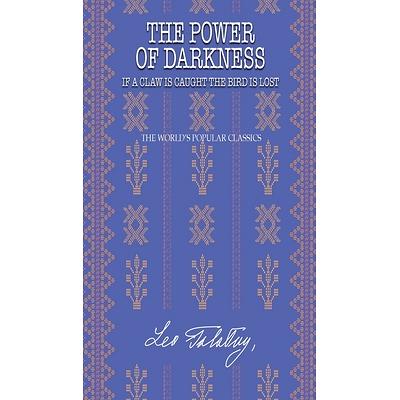 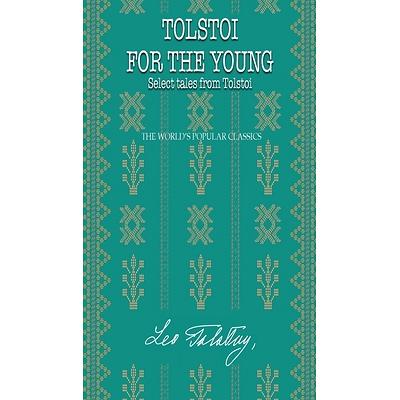 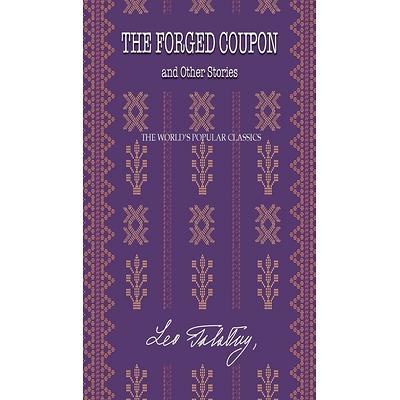 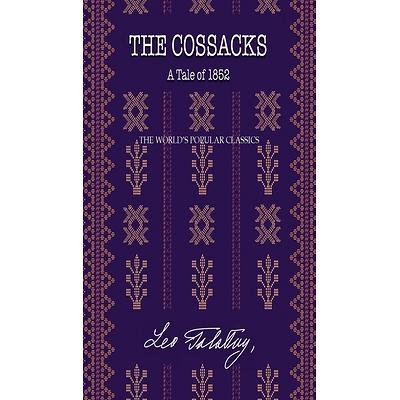 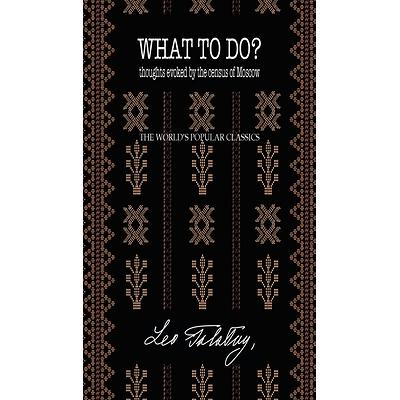 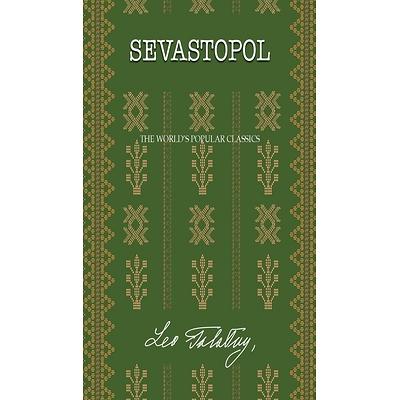 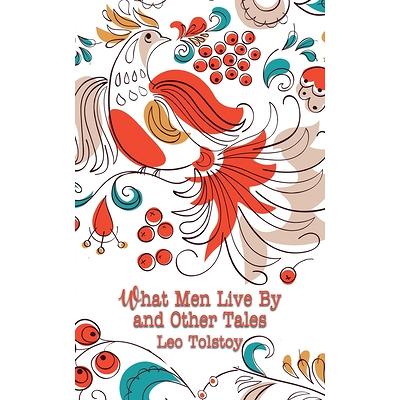 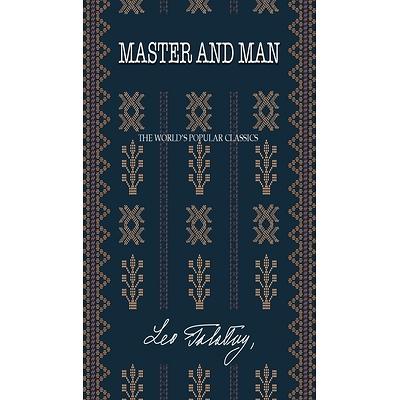 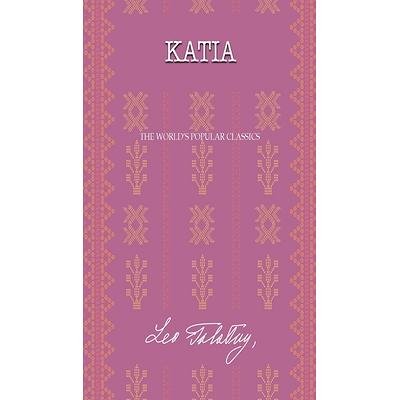 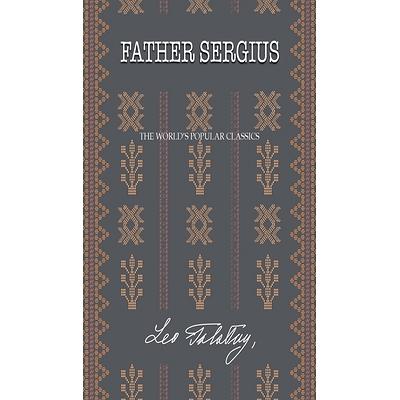 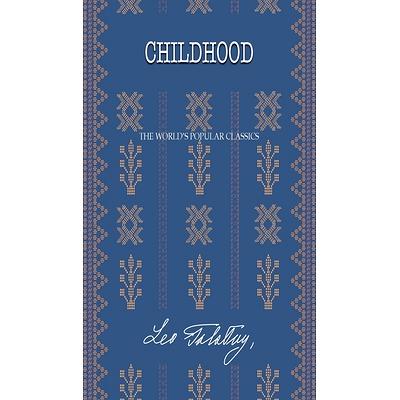 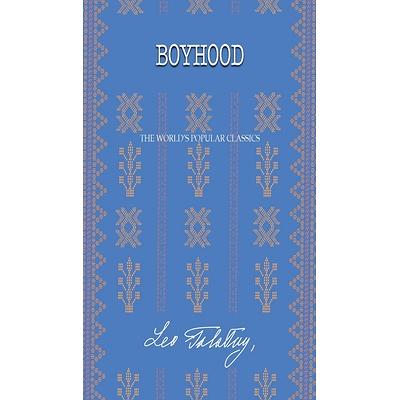 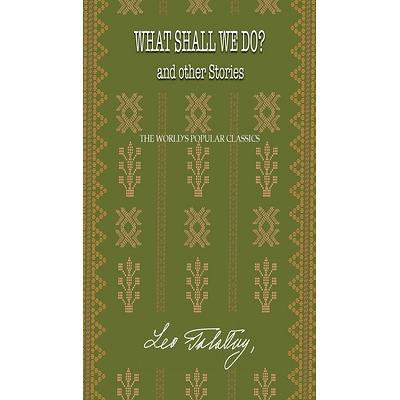 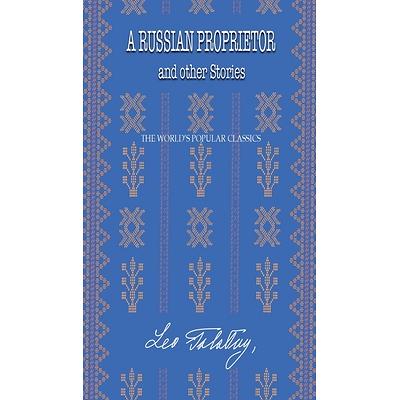 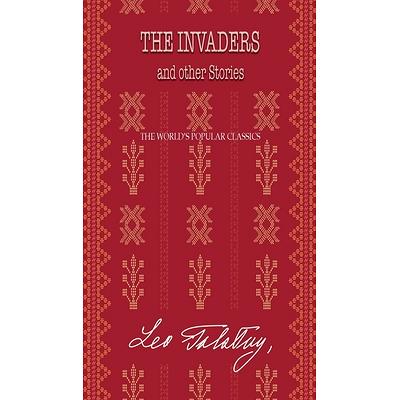 War and Peace is a novel by the Russian author Leo Tolstoy, first published serially, then published in its entirety in 1869. It is regarded as one of Tolstoy's finest literary achievements and remains a classic of world literature.

The novel chronicles the French invasion of Russia and the impact of the Napoleonic era on Tsarist society through the stories of five Russian aristocratic families. Portions of an earlier version, titled The Year 1805, were serialized in The Russian Messenger from 1865 to 1867, then published in its entirety in 1869.

Tolstoy said War and Peace is "not a novel, even less is it a poem, and still less a historical chronicle." Large sections, especially the later chapters, are philosophical discussion rather than narrative. Tolstoy also said that the best Russian literature does not conform to standards and hence hesitated to call War and Peace a novel. Instead, he regarded Anna Karenina as his first true novel.

This book and other World's Classics Deluxe Edition are frequently included among the great literature of the 20th century, including the Modern Library 100 Best Novels, The Observer's, BBC's and The Telegraph's "100 Greatest Novels of All Time", and The Guardian's "1000 novels everyone must read".

iBoo Press House uses state-of-the-art technology to digitally reconstruct the work. We preserve the original format whilst repairing imperfections present in the aged copy. All titles are unabridged (100% Original content), designed with a nice cover, quality paper and a large font that's easy to read.

Visit our web page at iboo.com/novels to see all Novels.