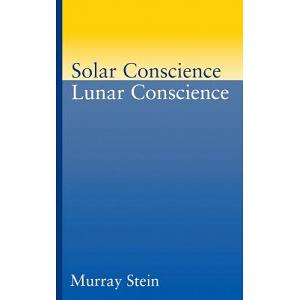 Solar Conscience Lunar Conscience: An Essay on the Psychological Foundations of Morality, Lawfulness, and the Sense of Justice

"Soren Kierkegaard's Purity of Heart Is to Will One Thing fell into my hands when I was twenty years old. I was traveling alone, seeing Europe for the first time, and being without a great deal of money, was not seduced by the sensuous pleasures of the Parisian world. I had found a paperback English translation on sale in a bin of used books outside a bookshop. Purity of Heart became one of the two or three most important books of my life."

"I felt myself become the individual to whom Kierkegaard was speaking, and in this stirring to life in the center of my being, I realized for the first time consciously what I now call conscience. For me, conscience is much more than the internalized pressure of parents and society to conform to certain arbitrary norms. It is influenced and shaped by culture and society, as we shall see in these explorations, but its roots lie much deeper and its meaning is more transcendent and fateful." [From the Preface]

Murray Stein, using case studies from his clinical practice, examples of well-known persons, and Greek legend and mythology, illustrates the distinction between two poles of conscience - one firmly embedded in the community of humankind, the other reaching out to the universe as a whole.