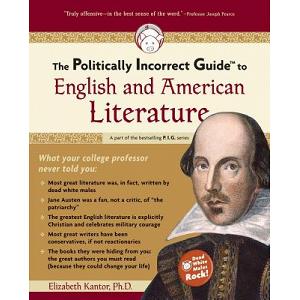 The Politically Incorrect Guide to English and American Literature 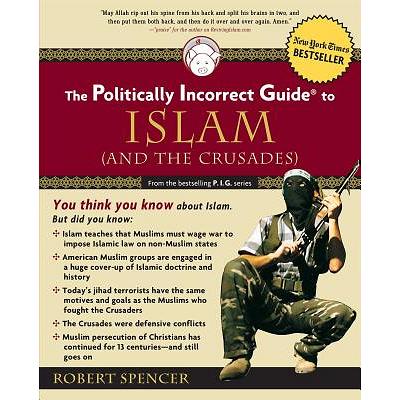 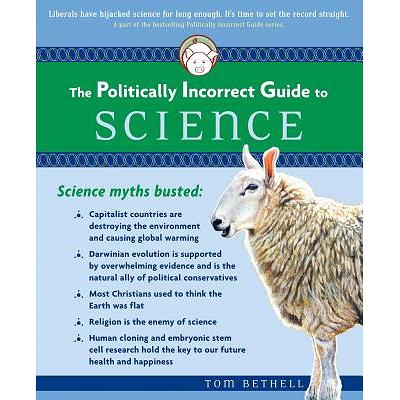 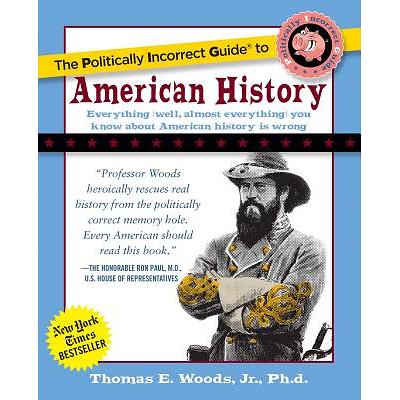 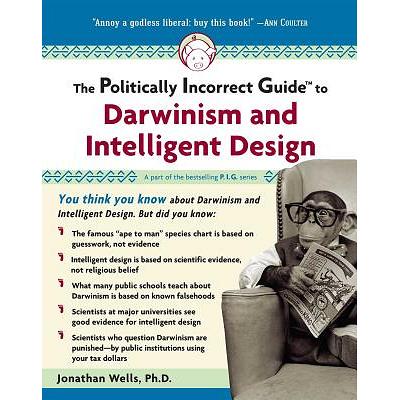 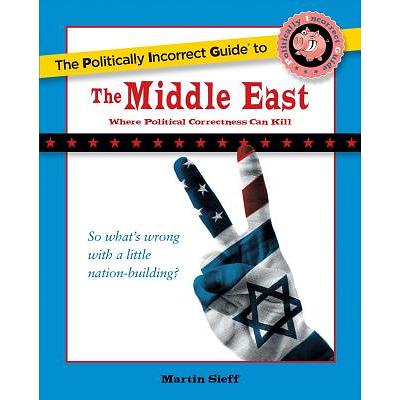 What PC English professors don't want you to learn from . . .
- Beowulf: If we don't admire heroes, there's something wrong with us - Chaucer: Chivalry has contributed enormously to women's happiness - Shakespeare: Some choices are inherently destructive (it's just built into the nature of things) - Milton: Our intellectual freedoms are Christian, not anti-Christian, in origin - Jane Austen: Most men would be improved if they were more patriarchal than they actually are - Dickens: Reformers can do more harm than the injustices they set out to reform - T. S. Eliot: Tradition is necessary to culture - Flannery O'Connor: Even modern American liberals aren't immune to original sin