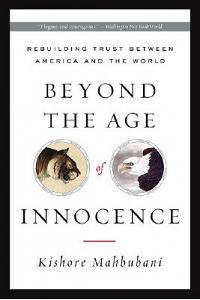 Beyond the Age of Innocence: Rebuilding Trust Between America and the World

Or   500 PEC Points
Currently Unavailable
If stock becomes available, email me at: