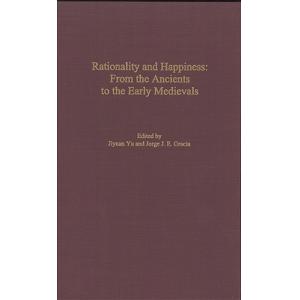 Rationality and Happiness: From the Ancients to the Early Medievals 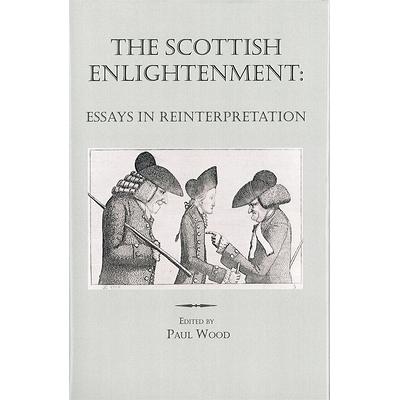 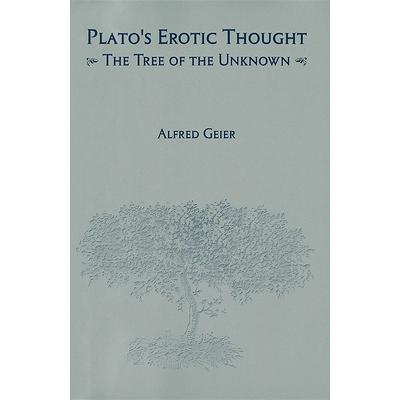 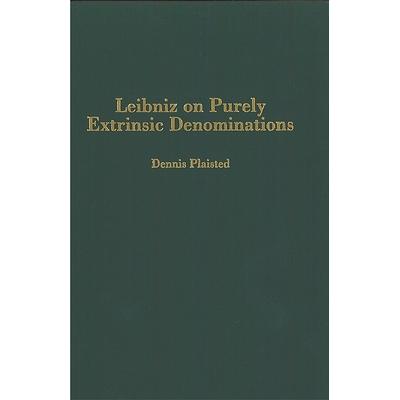 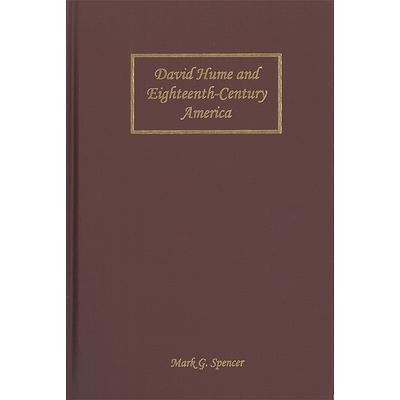 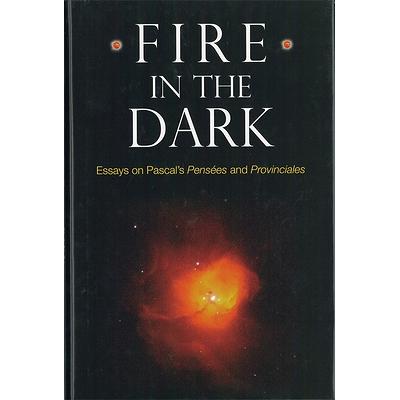 What connection is there between human rationality and happiness? This issue was uppermost in the minds of the Ancient Greek philosophers and continued to be of importance during the entire early medieval period. Starting with the Socrates of Plato's early dialogues, who is regarded as having initiated the eudaimonistic ethical tradition, the present volume looks at Plato, Aristotle, the Skeptics, Seneca Stoicism], Epicurus, Plotinus neo-Platonism], Augustine, Boethius, Anselm, and ends with Abelard, the final major figure in early medieval philosophy. Special efforts are made to reveal and trace the continuity and development of the views on rationality and happiness among these major thinkers within this period. The book's approach is historical, but the topics it treats are relevant to many discussions pursued in contemporary philosophical circles. Specifically, the book aims to make two major contributions to the ongoing development of virtue ethics. First, contemporary virtue ethics often draws distinctions between ancient Greek ethics and modern moral philosophy mainly utilitarianism and Kantianism], and seeks to model ethics on ancient ethics. In doing so, however, contemporary virtue ethics often ignores the transition from Greek ethics to the early Latin medieval tradition. Second, contemporary virtue-based ethics, in its efforts to seek insights from ancient ethics, centers on virtue. In contrast, in ancient and medieval ethics, virtue is pursued for the sake of happiness eudaimonia], and virtue is conceived as excellence of rationality. Hence, the relationship between rationality and happiness provides the framework for ethical inquiry within which the discussion of virtue takes place. Contributors: JULIA ANNAS, RICHARD BETT, JORGE J.E. GRACIA, BRAD INWOOD, WILLIAM MANN, JOHN MARENBON, GARETH B. MATTHEWS, MARK L. McPHERRAN, DONALD MORRISON, C.C.W. TAYLOR, JONATHAN SANFORD, JIYUAN YU. Jiyuan Yu is Assistant Professor of Ancient Philosophy at the State University of New York at Buffalo. Jorge J. E. Gracia is Samuel P. Capen Chair and SUNY Distinguised Professor in the Departments of Philosophy and Comparative Literature at the State University of New York at Buffalo.