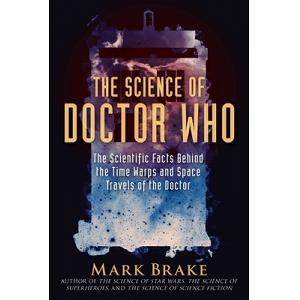 The Science of Doctor Who: The Scientific Facts Behind the Time Warps and Space Travels of the Doctor 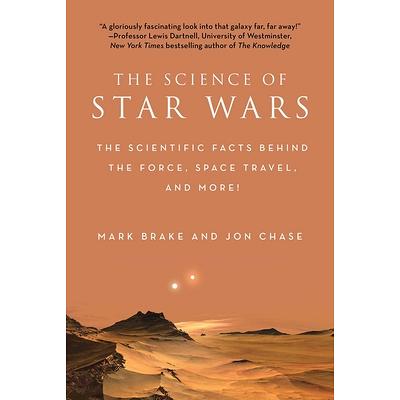 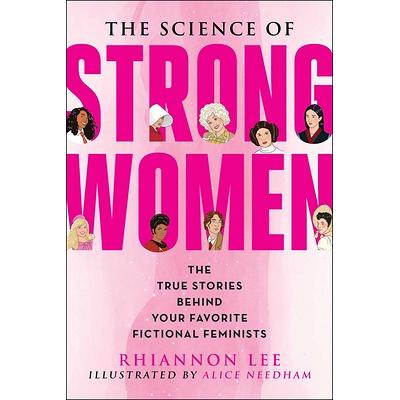 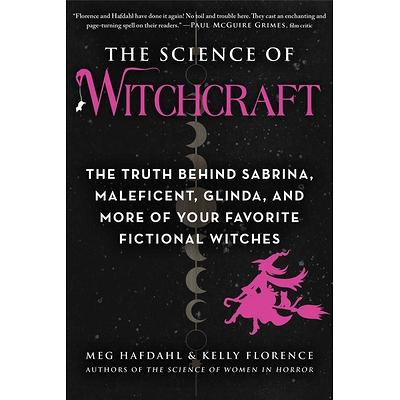 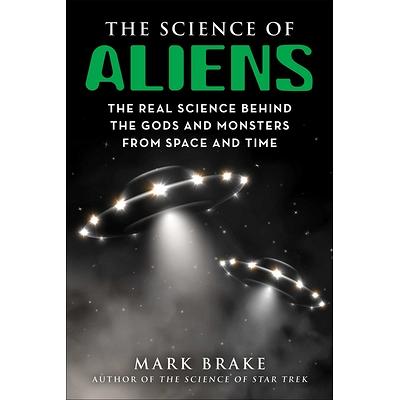 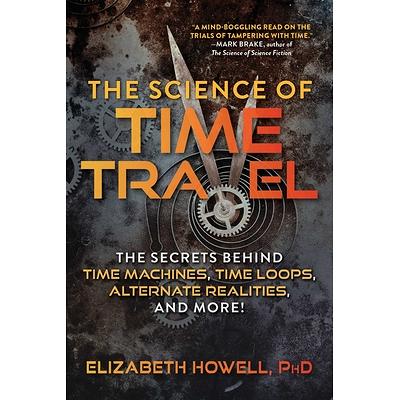 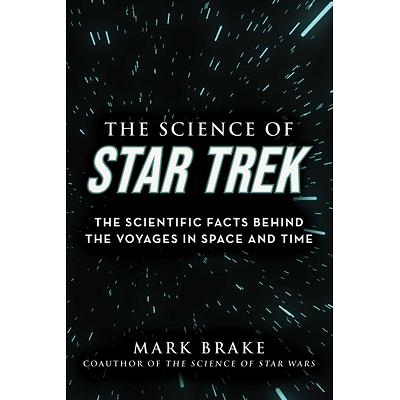 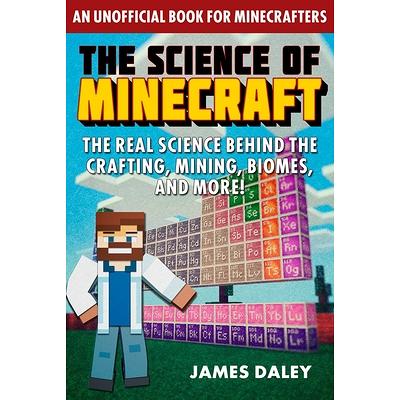 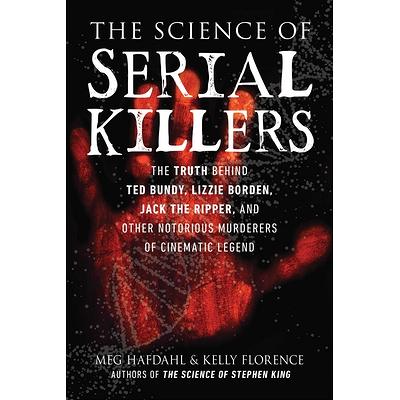 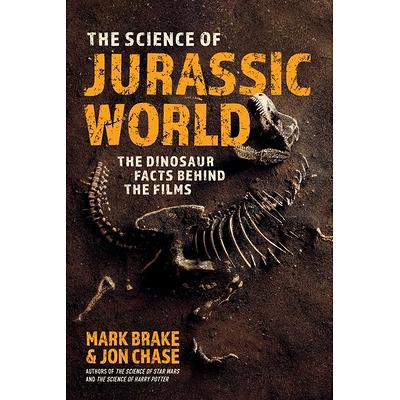 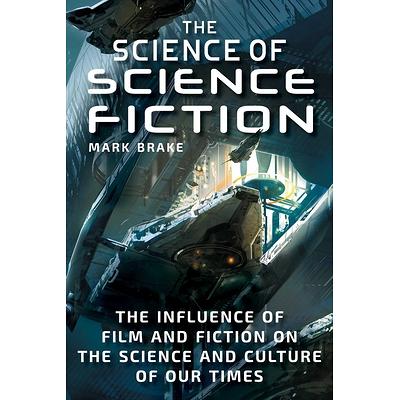 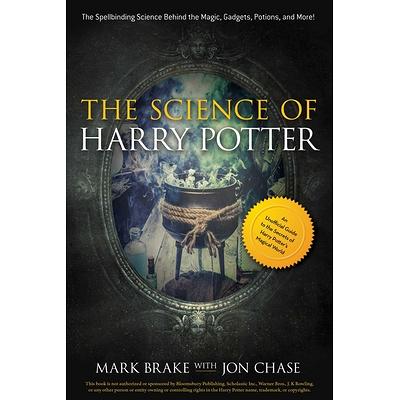 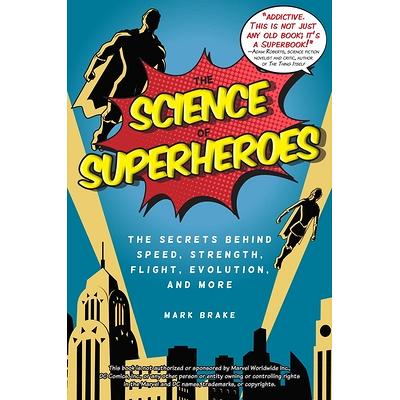 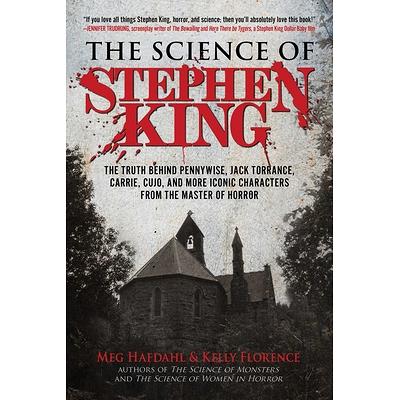 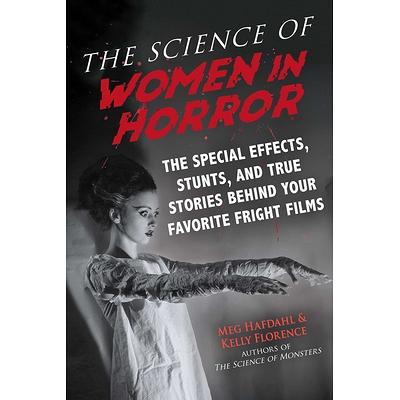 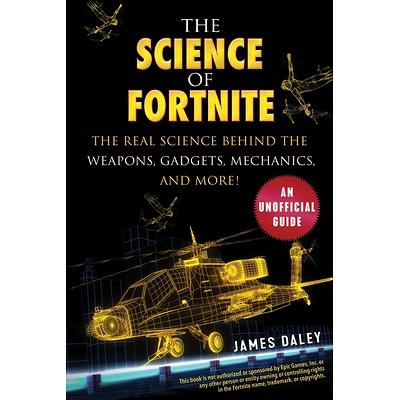 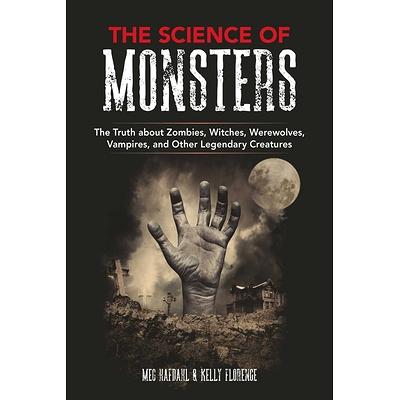 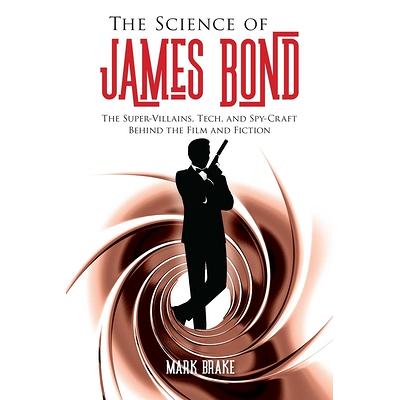 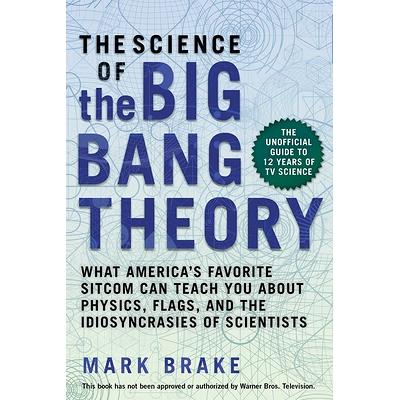 Geek out over the TARDIS, aliens, alternate timelines, parallel worlds, and all your favorite characters from the Doctor Who Universe! Doctor Who arrived with the Space Age, when the Doctor first began exploring the universe in a time-traveling spaceship. Over half a century since, the Doctor has gone global. Millions of people across this planet enjoy Doctor Who in worldwide simulcast and cinema extravaganzas. Doctor Who has infused our minds and our language and made it much richer. What a fantastic world we inhabit through the Doctor. The program boils over withballsy women, bisexual companions, scientific passion, and a billion weird and wonderful alien worlds beyond our own. The show represents almost sixty years' worth of magical science-fiction storytelling. And Doctor Who is, despite being about a thousands-of-years-old alien with two hearts and a spacetime taxi made of wood, still one of our very best role models of what it is to be human in the twenty-first century. In The Science of Doctor Who, we take a peek under the hood of the TARDIS and explore the science behind questions such as:

So welcome to The Science of Doctor Who, where the Doctor steps smoothly in and out of different realities, faces earthly and unearthly threats with innovation and unpredictability, and successfully uses science in the pay of pacifist resistance!