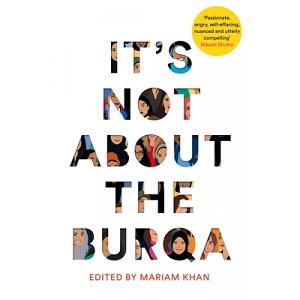 It's Not about the Burqa: Muslim Women on Faith, Feminism, Sexuality and Race

The book which consists of 16 essays from moslem women of color, who also a second generation of immigrants (or should I say, people whose countries were robbed by the colonizer a.k.a the British Empire). Recommended for those who want to learn on how being a minority.