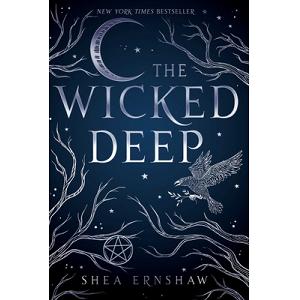 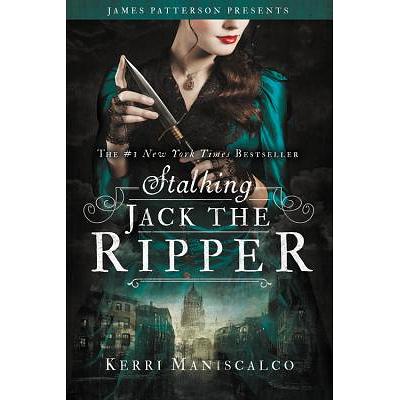 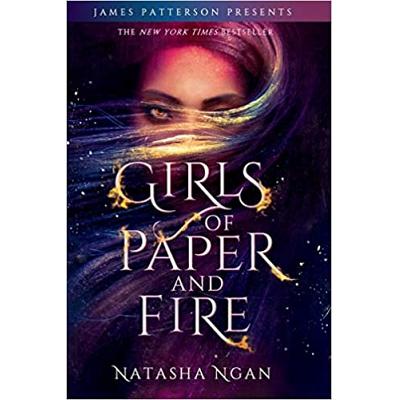 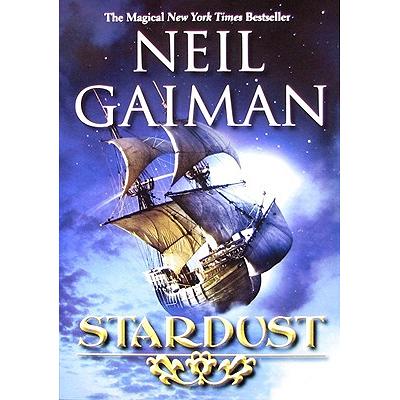 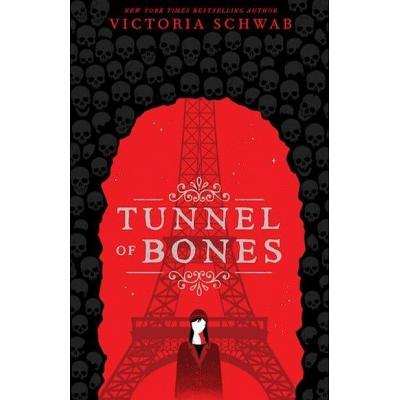 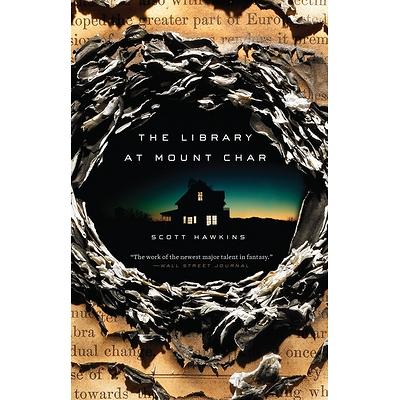 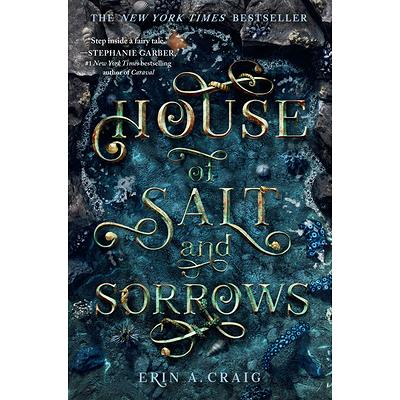 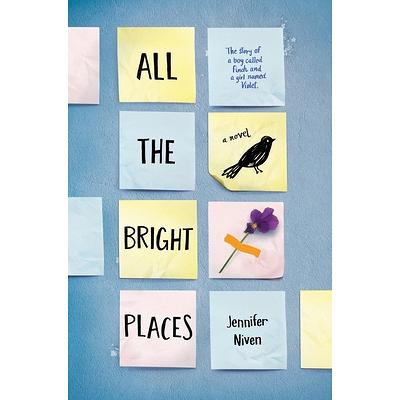 A New York Times bestseller. "A wickedly chilling debut." --School Library Journal
"Complex and sweetly satisfying." --Booklist
"Prepare to be bewitched." --Paula Stokes, author of Girl Against the Universe
"A story about the redemptive power of love." --Amber Smith, New York Times bestselling author of The Way I Used to Be
"Eerie and enchanting." --Jessica Spotswood, author of The Cahill Witch Chronicles Hocus Pocus and Practical Magic meets the Salem Witch trials in this haunting story about three sisters on a quest for revenge--and how love may be the only thing powerful enough to stop them. Welcome to the cursed town of Sparrow... Where, two centuries ago, three sisters were sentenced to death for witchery. Stones were tied to their ankles and they were drowned in the deep waters surrounding the town. Now, for a brief time each summer, the sisters return, stealing the bodies of three weak-hearted girls so that they may seek their revenge, luring boys into the harbor and pulling them under. Like many locals, seventeen-year-old Penny Talbot has accepted the fate of the town. But this year, on the eve of the sisters' return, a boy named Bo Carter arrives; unaware of the danger he has just stumbled into. Mistrust and lies spread quickly through the salty, rain-soaked streets. The townspeople turn against one another. Penny and Bo suspect each other of hiding secrets. And death comes swiftly to those who cannot resist the call of the sisters. But only Penny sees what others cannot. And she will be forced to choose: save Bo, or save herself.