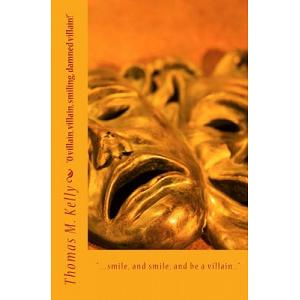 SYNOPSIS: Phil, a journalist turned novelist, turned playwright, turned near-do-well wanna-be stand-up comedian, agrees to take a comedy gig in Atlanta, Georgia, which gives Luci, his wife, a chance to visit her high school friend, Sara, and her husband of four years, Jerry. They have arrived by train from New York City and will return via the sleeper train Sunday. Upon their arrival Phil realizes that Sara is a 'goldmine' of material for his act. He antagonizes and engages Sara in what appears to be playful confrontations, but all the while he is stirring the pot to gather material: until the situation turns dangerous. Luci, an attorney with a successful family law practice in N. Y., discovers that Sara is trying to convince her to advise her and to take her case involving her legal fight with her former husband over the custody of their two boys, Jonah (7) and Elijah (5). However, with Sara's undiagnosed borderline personality disorder, which includes obnoxious attitude of superiority, narcissism, histrionics, fear of abandonment, and threatened suicides, she continues to create heated confrontations with the people whom she loves and needs. Sara will not admit that she has a mental problem. She abuses her credit accounts. She has a history of drug and alcohol abuse. She moves from one job to another (usually fired) to avoid process servers. Jerry immerses himself in his computer programming company, refusing to participate in decision-making regarding their marriage, their lifestyle, and the maintenance of their house. Luci refuses to help Sara. Sara, in an effort to call attention to herself and get her way, takes the children in a contrived attempt to move out of state. The end result is that when she feels she has lost control of the situation, she terrorizes and beats the children, and uses her husband's pistol to finally commit the oft-threatened suicide. Using Sara as the source of his material, Phil has revealed that he is also a borderline personality, but of a different sort.