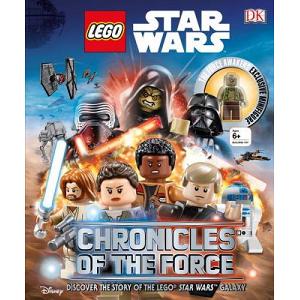 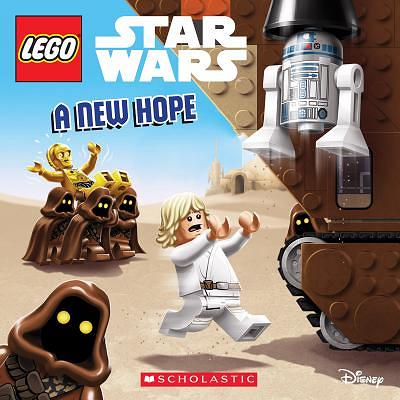 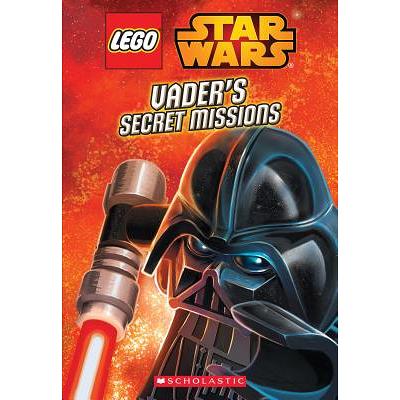 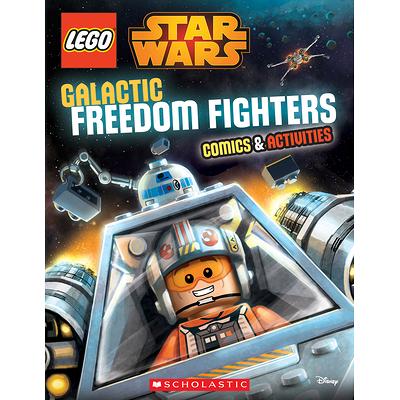 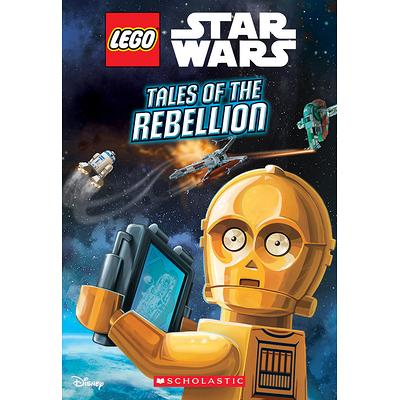 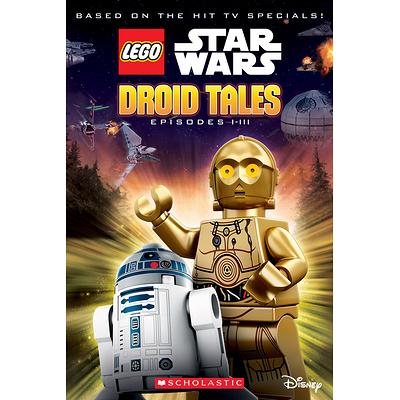 Featuring an exclusive Unkar's brute minifigure, this is a fun and informative guide packed full of the latest sets and minifigures from a LEGO(r) galaxy far, far away....

A must-have for fans of the live-action Star Wars saga and its LEGO incarnation alike, LEGO Star Wars: Chronicles of the Force is the most up-to-date companion to LEGO Star Wars, with detailed information about the latest characters and items including Jedi, Sith, Droids and vehicles. Full of action-packed imagery and quirky, fun facts this guide is perfect for LEGO and Star Wars fans of all ages.

Do you know what are the top four Wookie weapons or how many bricks it takes to build a life-size LEGO X-wing? Discover the answers to these questions and more in LEGO Star Wars: Chronicles of the Force.