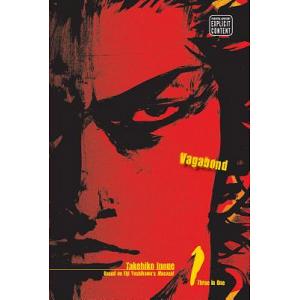 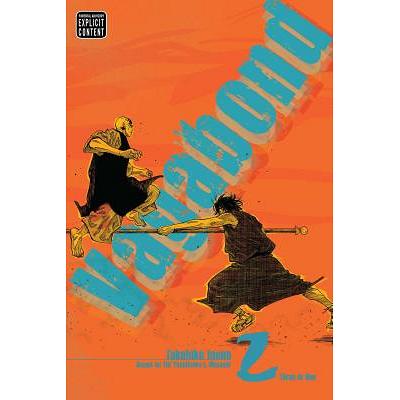 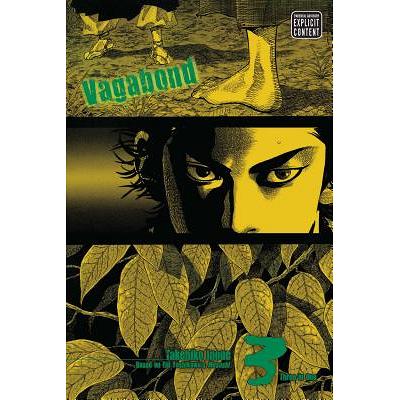 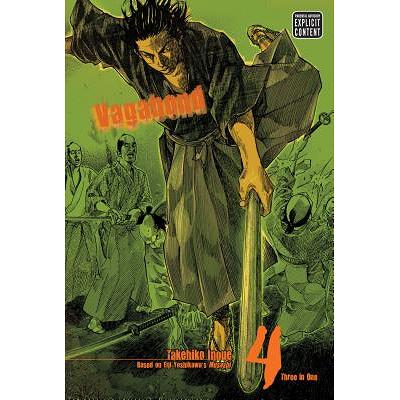 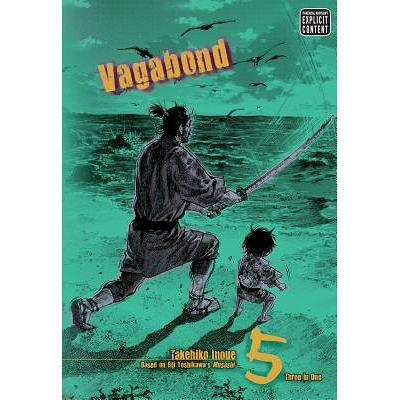 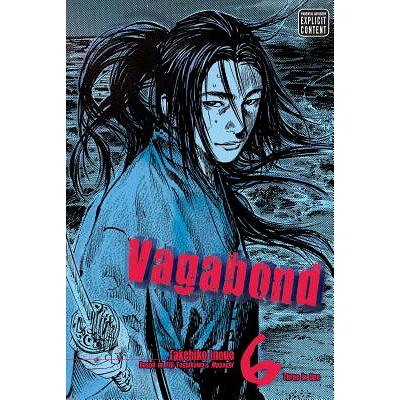 - This VIZBIG edition of Vagabond contains Volumes 1-3, bonus color content, and updated text.
- A 27+ volume manga series - Vagabond is on Japan's top ten best seller's list with over 100 million volumes in print.
- Vagabond has sold over 22 million copies worldwide (Not including Japan's sales).
- Vagabond is based on the novel, Musashi by Eiji Yoshikawa. Originally written in the early 40's, Yoshikawa's fictional account became so well known that his version has blurred fact from fiction.
- VIZ Media is currently releasing the translated edition of Vagabond only three months after the Japanese release
- The popularity of Vagabond has been attributed to NHK's drama TV series based on Yohikawa's novel.
- There have been 6 films and 2 TV series based on Miyamoto Musashi's life.
- Inoue received the 2000 Media Arts award for manga from the Japanese Ministry of Culture and the Kodansha award for best manga for his work on Vagabond.
- Nominated for 2003 Eisner Award in the category for Best Writer/Artist
- "...reads like an Akira Kurosawa film captured on the printed page." -Cliff Biggers, Comic Buyer's Guide
- Inoue has personally created licensed merchandise on a small scale, so that the products will meet his standards of quality.
- Inoue's previous series Slam Dunk has over 100 million copies in print worldwide.
- Everything Takehiko Inoue has published has hit the top ten sales list in Japan. Striving for enlightenment by way of the sword, Miyamoto Musashi is prepared to cut down anyone who stands in his way. Vagabond is an action-packed portrayal of the life and times of the quintessential warrior-philosopher--the most celebrated samurai of all time Shinmen Takezo is destined to become the legendary sword-saint, Miyamoto Musashi--perhaps the most renowned samurai of all time. For now, Takezo is a cold-hearted kiler, who will take on anyone in mortal combat to make a name for himself. This is the journey of a wild young brute who strives to reach enlightenment by way of the sword--fighting on the edge of death.