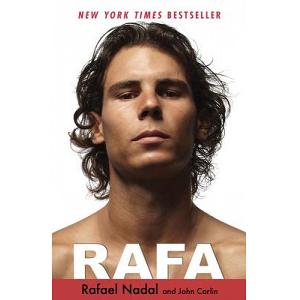 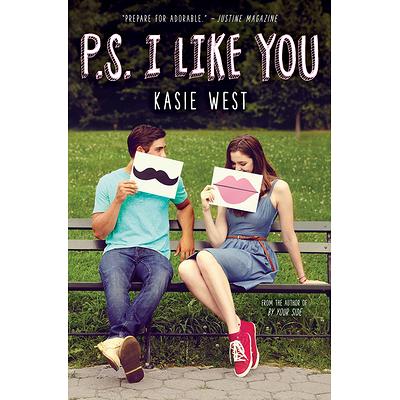 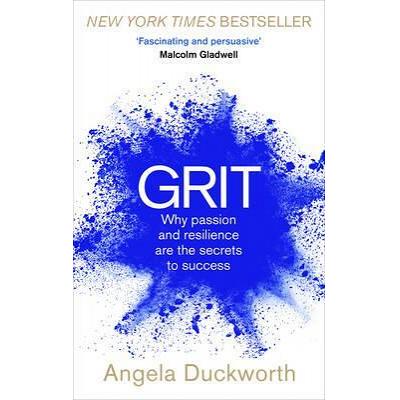 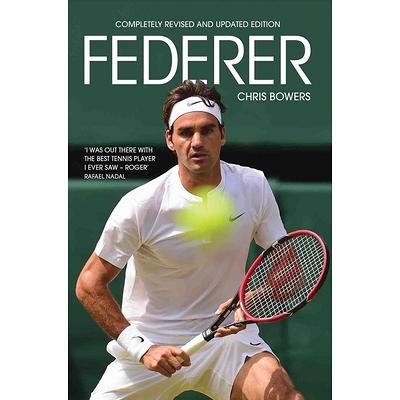 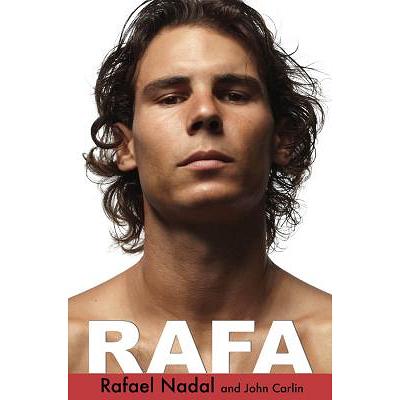 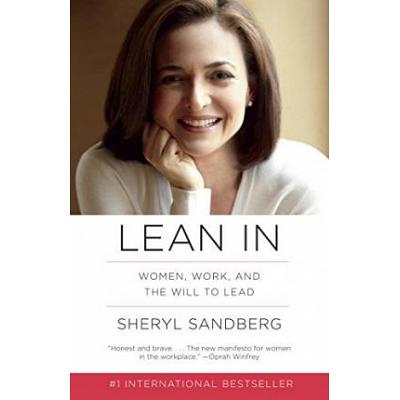 What makes a champion? What does it take to be the best in the world at your sport?

Rafael Nadal has the answers. In his memoir, written with award-winning journalist John Carlin, he reveals the secrets of his game and shares the inspiring personal story behind his success.

It begins in Mallorca, where the tight-knit Nadal family has lived for generations. Coached by his uncle Toni from the age of four and taught humility and respect by his parents, Nadal has managed the uncommon feat of becoming an acclaimed global celebrity while remaining a gracious, hardworking role model for people in all walks of life.

Now he takes us behind the scenes, from winning the Wimbledon 2008 final-described by John McEnroe as "the greatest game of tennis" he had ever seen-to the family problems that brought him low in 2009 and the numerous injuries that have threatened his career.

With candor and intelligence, Nadal brings readers on his dramatic and triumphant journey, never losing sight of the prize he values above all others: the unity and love of his family.

"During a match, you are in a permanent battle to fight back your everyday vulnerabilities, bottle up your human feelings. The more bottled up they are, the greater your chances of winning, so long as you've trained as hard as you play and the gap in talent is not too wide between you and your rival. The gap in talent with Federer existed, but it was not impossibly wide. It was narrow enough, even on his favorite surface in the tournament he played best, for me to know that if I silenced the doubts and fears, and exaggerated hopes, inside my head better than he did, I could beat him. You have to cage yourself in protective armor, turn yourself into a bloodless warrior. It's a kind of self-hypnosis, a game you play, with deadly seriousness, to disguise your own weaknesses from yourself, as well as from your rival."