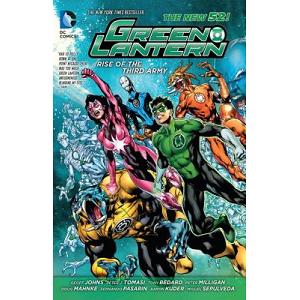 Rise of the Third Army 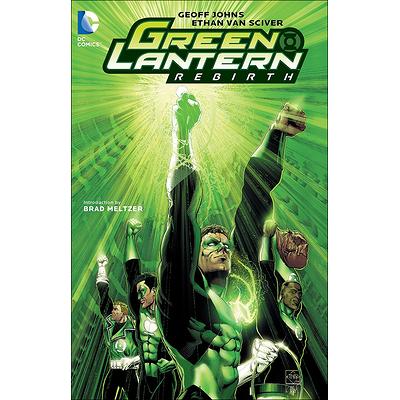 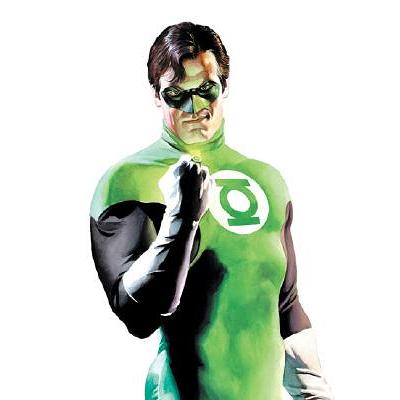 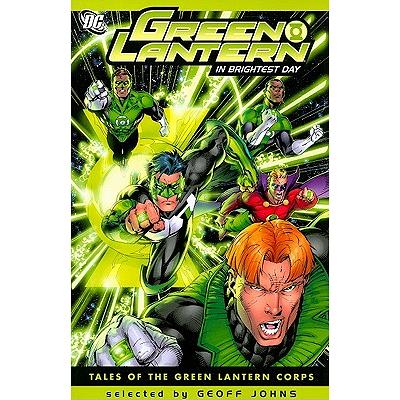 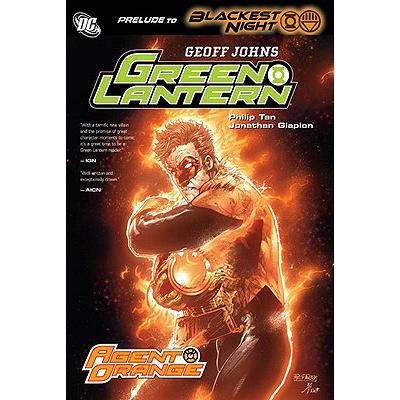 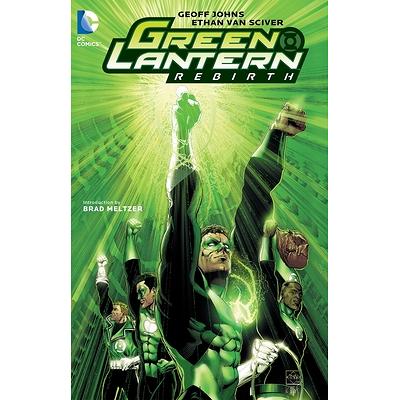 A New York Times Bestseller The Guardians of the Universe have gone mad To preserve order, they have decided that all free will must be eradicated by their new Third Army - emotionless drones whose sole purpose is to convert living creatures into soulless beings like themselves. How can the Green Lanterns stand against them? Hal Jordan is dead, Guy Gardner has been stripped of his ring and his powers, and John Stewart and Kyle Rayner have been called into deep space on seemingly impossible missions. The remaining ring-wielders - along with a most unexpected new human Green Lantern - will unite to take on the mad Guardians. But will their desperate assault unleash an even greater evil...? The beginning of the end of the Green Lantern universe starts here GREEN LANTERN: RISE OF THE THIRD ARMY features the work of fan favorite writers Geoff Johns (JUSTICE LEAGUE), Peter J. Tomasi (BATMAND AND ROBIN), Peter Milligan (JUSTICE LEAGUE DARK) and Tony Bedard (BLUE BEETLE) and an all-star team of artists including Doug Mahnke (FINAL CRISIS), Miguel Sepulveda (STORMWATCH), Fernando Pasarin (BATGIRL), Aaron Kuder (SUPERMAN) and more
This collection freatures the entire RISE OF THE THIRD ARMY storyline from GREEN LANTERN ANNUAL #1, GREEN LANTERN #13-16, GREEN LANTERN CORPS #13-16, GREEN LANTERN: NEW GUARDIANS #13-16, RED LANTERNS #13-16, and GREEN LANTERN CORPS ANNUAL #1.