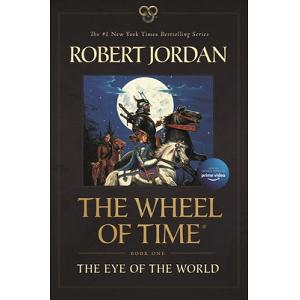 The Eye of the World: Book One of the Wheel of Time 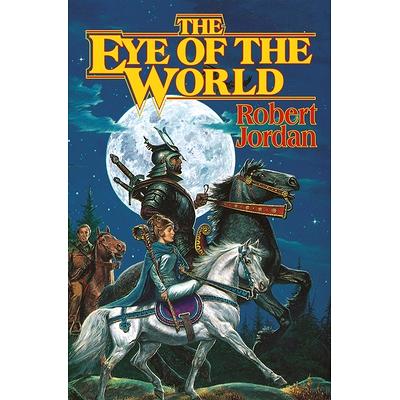 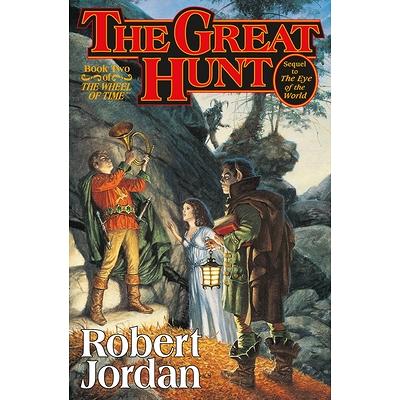 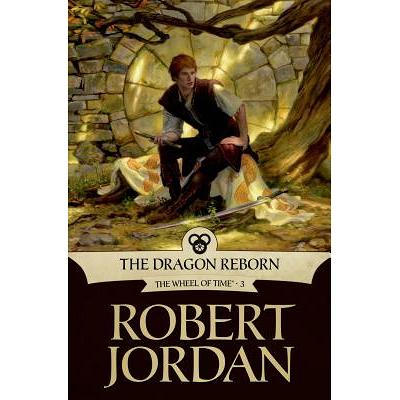 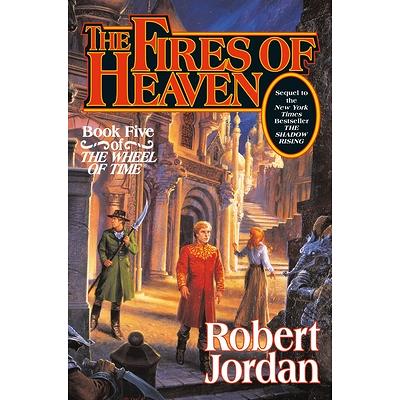 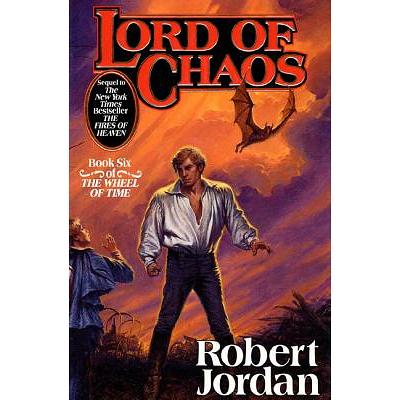 This fresh repackage of The Eye of the World, perfect for newcomers and long-time fans alike, will feature cover art from artist Darrell K. Sweet. The Wheel of Time (R) is a PBS Great American Read Selection Now in development for TV

When The Two Rivers is attacked by Trollocs--a savage tribe of half-men, half-beasts--five villagers flee that night into a world they barely imagined, with new dangers waiting in the shadows and in the light.