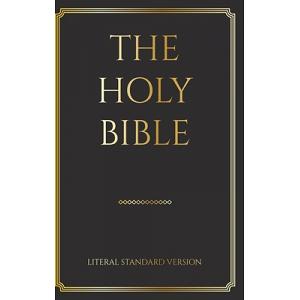 -3%
The cover image may be different. 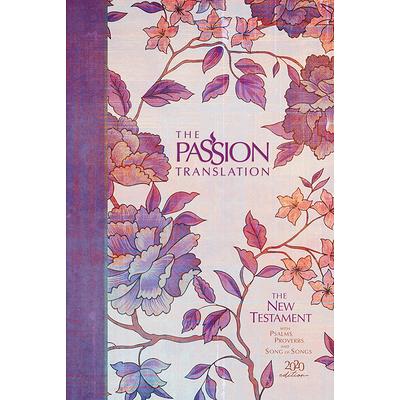 THE LSV IS FINALLY HERE: A BRAND NEW, LITERAL, EASY-TO-READ TRANSLATION OF THE COMPLETE HOLY BIBLE-BOTH OLD AND NEW TESTAMENTS.

The first edition hardcover of the LSV is offered as a high-quality royal-sized (6.14" x 9.21") case laminate with handsome finish, and thick, classic-looking cream pages. Book headers, as well as chapter and verse numbering, are included on all pages for easy navigation. Elegant 10-point David font is used throughout. The LSV is published by Covenant Press, the publishing arm of the Covenant Christian Coalition.

The goal of any good translation is to produce a readable text that preserves the original autographic meaning and comes as close as possible to translating, word-for-word, manuscripts that accurately represent the original writings. It's with this goal in mind that the Literal Standard Version (LSV) was written-a modern, yet literal English translation based upon the most prolific texts: the Masoretic Text (MT) for the Old Testament and the Textus Receptus (TR) and Majority Text (M) for the New. However, in certain, specific instances other manuscript versions and text-types are used where the evidence seems incontrovertible (e.g., the LXX and DSS in the Hebrew and Aramaic; the Alexandrian in the Greek).

There have been a slew of new English translations in the past half-century, which may cause some to wonder why the need for another. The translators agree with the premise that different translations can serve different demographics and different reading levels to maximize exposure to God's word. In this sense, the LSV is not a competitor to other excellent translations, but is complimentary. As the most literal modern English translation, the LSV is an excellent resource for deep and thoughtful Bible study and research, essentially an interlinear in terms of word-for-word translation, but arranged with English sentence structure.