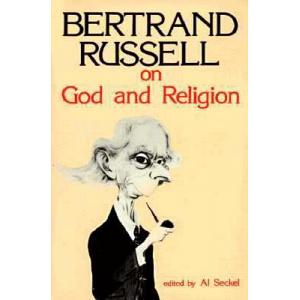 Bertrand Russell on God and Religion 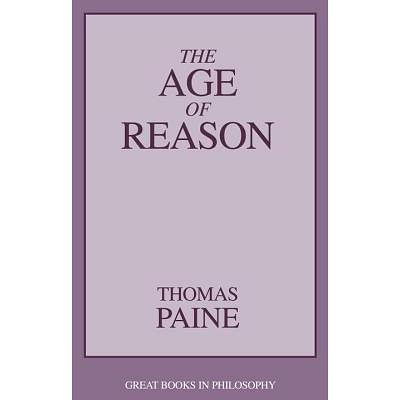 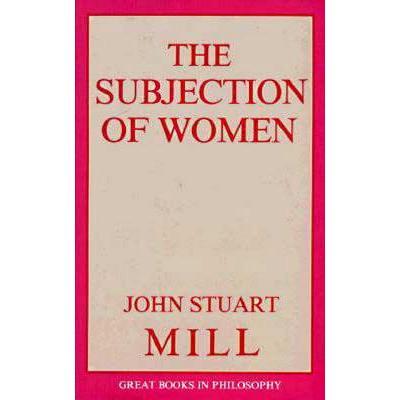 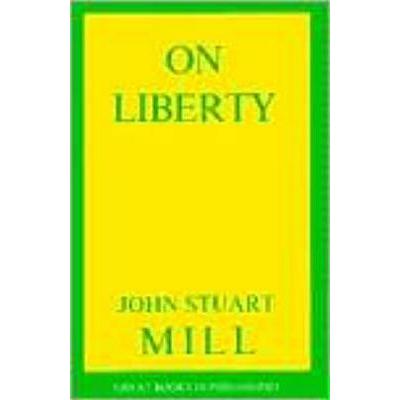 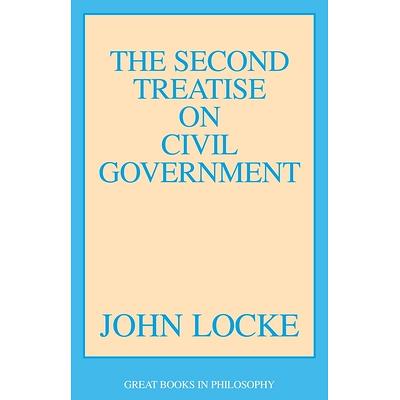 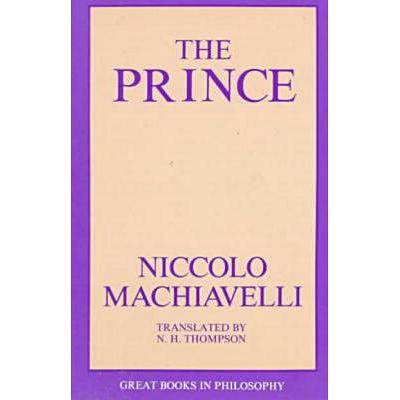 "I think all the great religions of the world - Buddhism, Hinduism, Christianity, Islam, and Communism - both untrue and harmful. It is evident as a matter of logic that, since they disagree, not more than one of them can be true." Bertrand Russell wrote these words in his famous essay, "Why I Am Not A Christian." In Bertrand Russell on God and Religion, Al Seckel presents in one volume the severe scrutiny Russell brought to bear on organized religion in his best essays. Bertrand Russell on God and Religion is an exhaustive compilation of Russell's best essays on religion, freethought, and rationalism. Al Seckel has rescued many of the writings from obscure pamphlets, chapters buried in books, and from out-of-print periodicals. From the outset of his career, Russell struggled to uproot and expose the remnants of Puritanism's emphasis upon guilt, sin, and moral condemnation. In "Why I Am Not A Christian," he wrote, "Religion is based . . . primarily and mainly upon fear . . . fear of the mysterious, fear of defeat, fear of death. Fear is the parent of cruelty, and therefore, it is no wonder if cruelty and religion have gone hand in hand." It is in this vein that Russell approached religion. The essays in this book are representative of the full range of his thinking on the subject. Some of the essays included are, "My Religious Reminiscences," "A Debate On The Existence of God," "What Is An Agnostic?" and "Are the World's Troubles Due to Decay in Faith?" Bertrand Russell was the recipient of countless awards for excellence during his long lifetime (1872-1970), including the Nobel Prize for literature, which he won in 1950. The range of his critical inquiry is without parallel in contemporary Western culture.