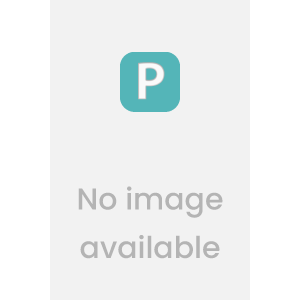 Censorship of Political Caricature in Nineteenth-Century France is a comprehensive account of the struggle over freedom of caricature in France during the period between 1815 and 1914. Profusely illustrated with caricatures originally published during the nineteenth century, the book traces the attempts of French authorities to control opposition political drawings and the attempts of caricaturists to evade restrictions on their craft. Although prior censorship of the printed word in France was abolished in 1822, censorship of caricature was enforced almost continuously until 1881, and even thereafter caricaturists were periodically prosecuted after publication of what were considered seditious drawings.

During the period 1815-1914, about 20 caricature journals were suppressed and well over a score of caricaturists and their editors were jailed for falling afoul of the laws regulating political drawings. The continuation of censorship of political drawings long after the lifting of similar restrictions for the printed word reflected the enormous fear which caricatures evoked among French governmental elites.

The impact of pictures was greater than that of words because while many of the feared lower classes could not read, they could understand simple and clever political drawings. Thus, the French minister of commerce told the legislature in 1835 that there is "nothing more dangerous, gentlemen, than these infamous caricatures," which "Produce the most deadly effect."

For caricaturists, "liberty of the crayon," was purely a matter of freedom of expression, of an especially powerful means of educating French society. The "crushing superiority of the polemic crayon over the written discussion," one journal boasted, meant that "in two seconds, illustrators can say more to the public than writers can say in 500 lines."