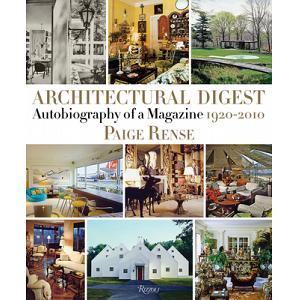 Architectural Digest: Autobiography of a Magazine 1920-2010 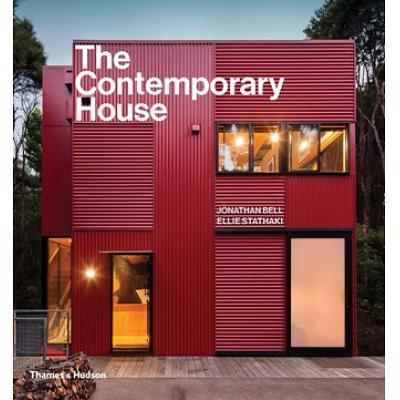 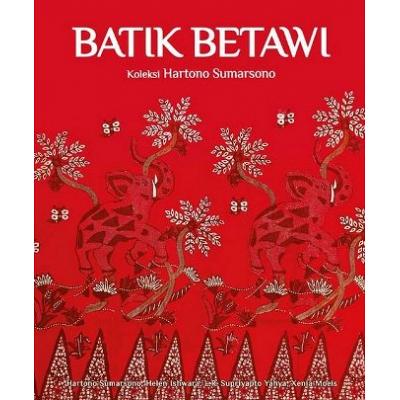 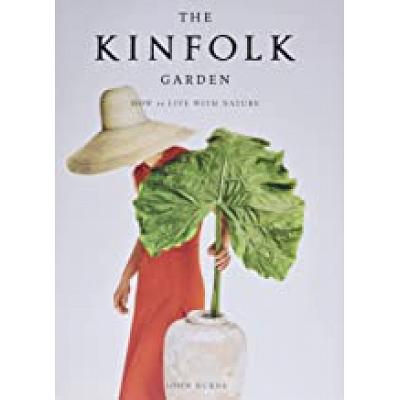 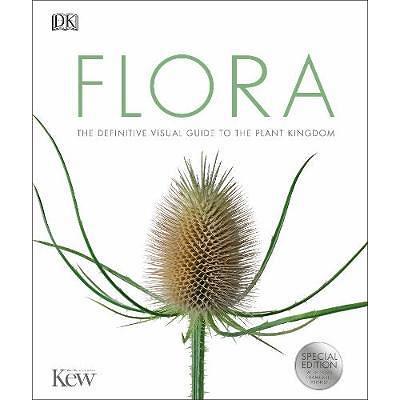 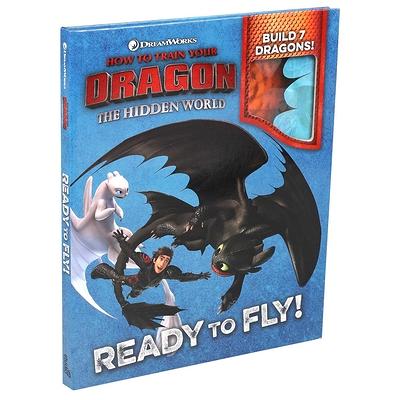 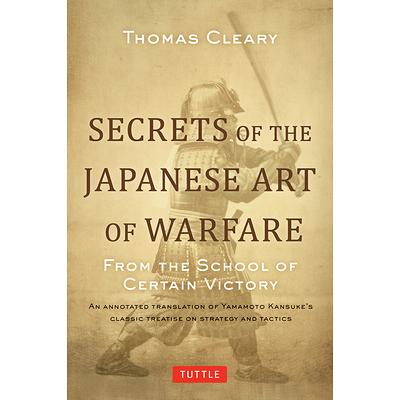 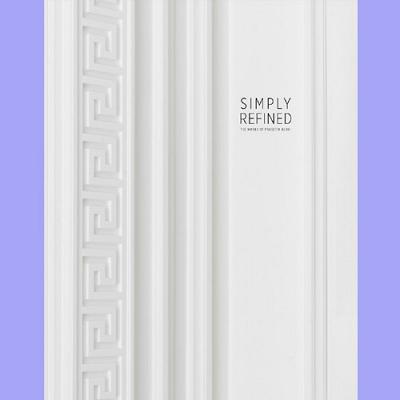 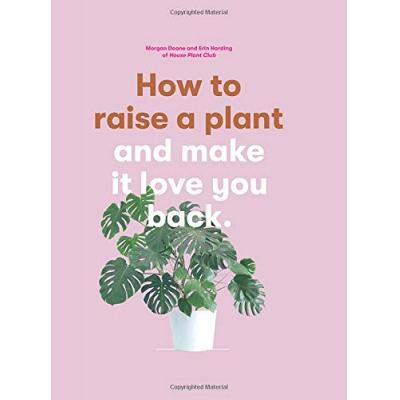 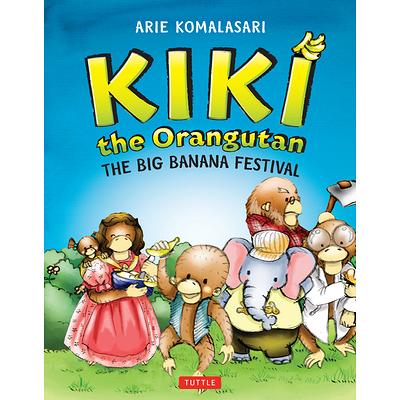 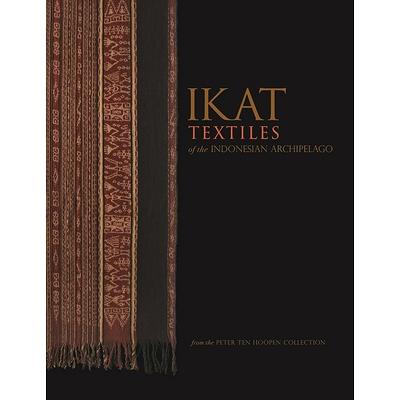 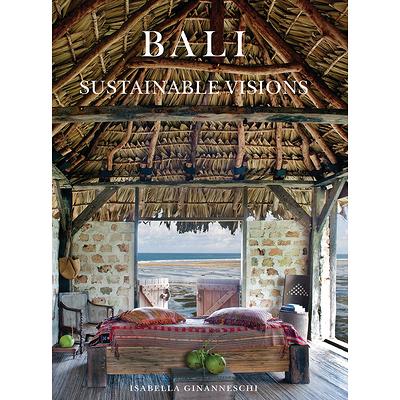 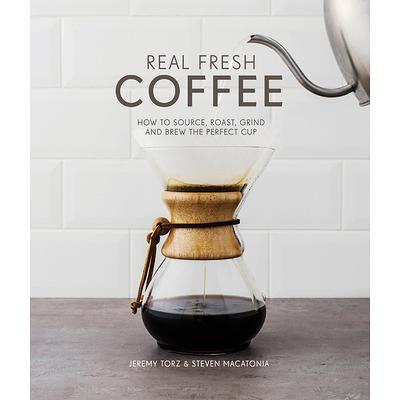 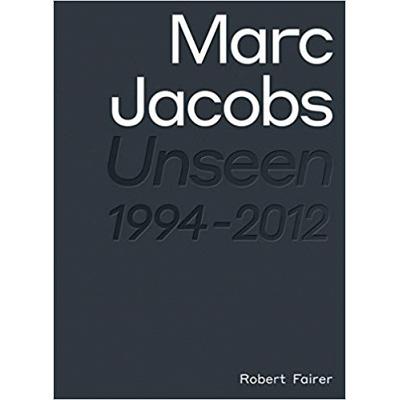 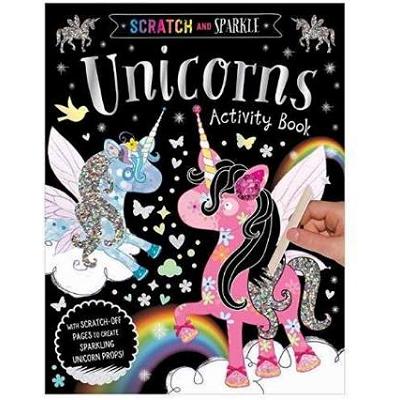 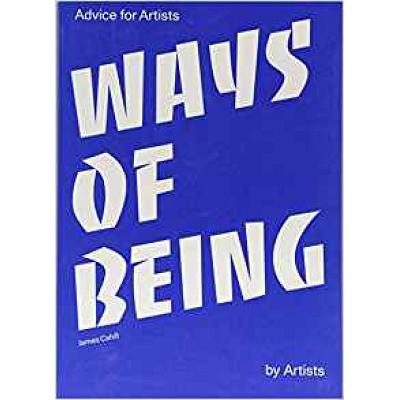 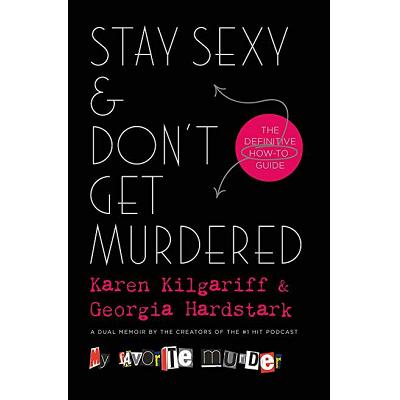 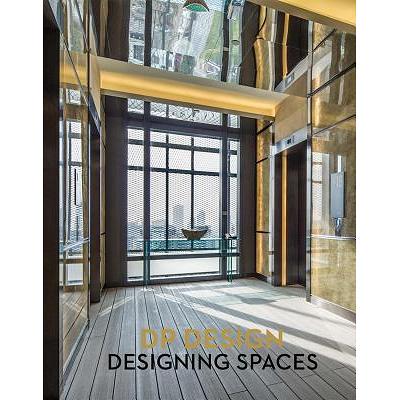 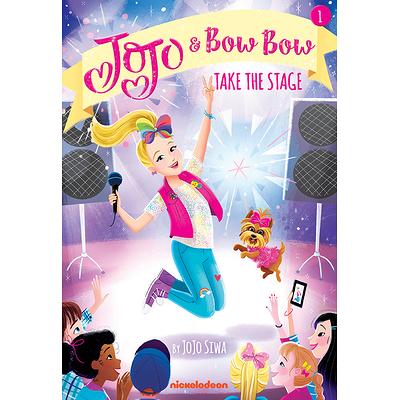 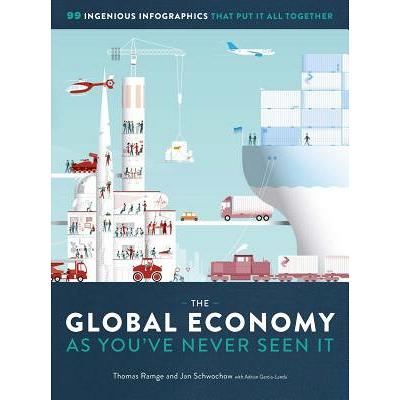 The first and authoritative story of the rise of interior design from an intimate trade industry to celebrity decorators of today, as seen through the eyes of Architectural Digest and intimately told by Paige Rense--the magazine's iconic former editor-in-chief for over four decades. Respected as the international authority on architecture and design, Architectural Digest magazine gives readers an exclusive look into the most spectacular properties and private homes of celebrities and cultural figures, highlighting the work of the world's top architects, designers, and interior decorators. This volume celebrates the evolution of the revered magazine as told through the voice of its legendary editor for four decades, Paige Rense. An epic visual history of the magazine's meteoric rise penned by Rense, this volume documents exclusively and intimately the renowned magazine's history and cultural significance, and celebration of the ever evolving homes and lifestyles.
This volume is full of candid recollections, commentary, archival covers, and interior shots of the magazine and also features the work of the world's top architects and interior designers such as Mario Buatta, Philip Johnson, Tony Duquette, and Sally Sirkin Lewis, as well as the homes of celebrities like Truman Capote, Sonny & Cher, Elton John, Diane Keaton and Ralph Lauren. Each chapter, written in the first person--is followed by lavishly illustrated anecdotes from Rense's memories of past issues. As the editor who gave readers a glimpse into the most enviable homes around the world, Rense is uniquely qualified to tell the story of Architectural Digest, a tale that her nearly one million loyal fans and readers of the magazine will be eager to read.