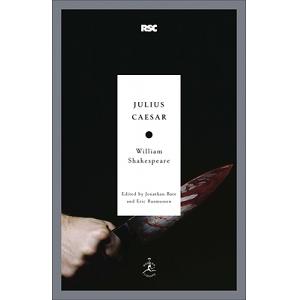 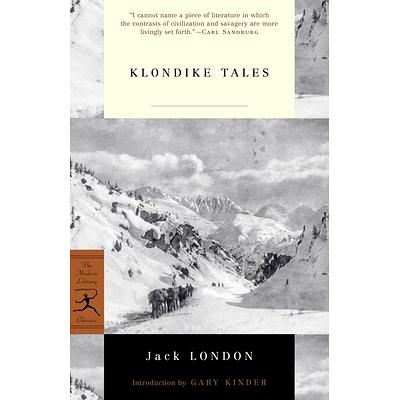 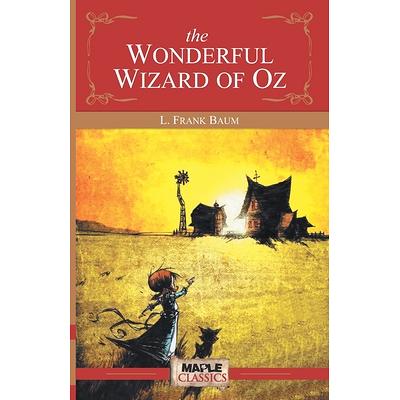 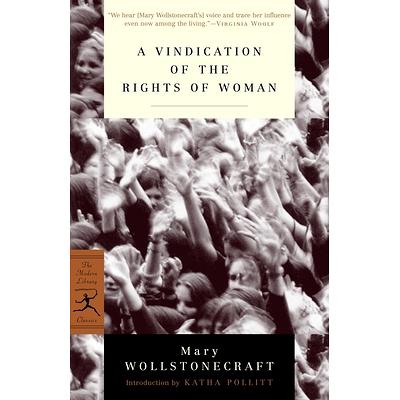 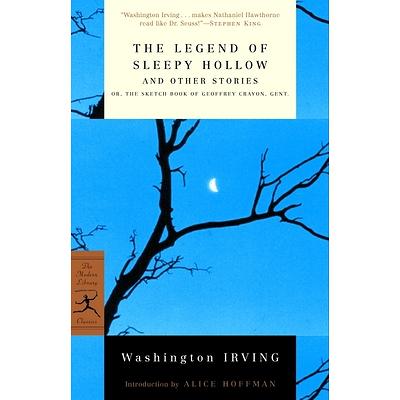 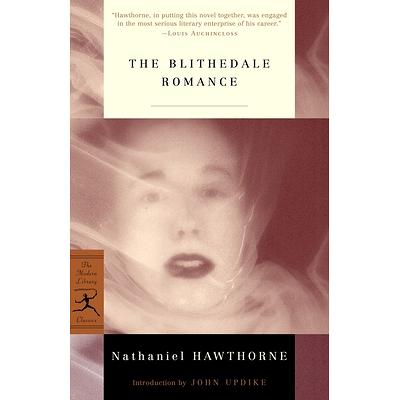 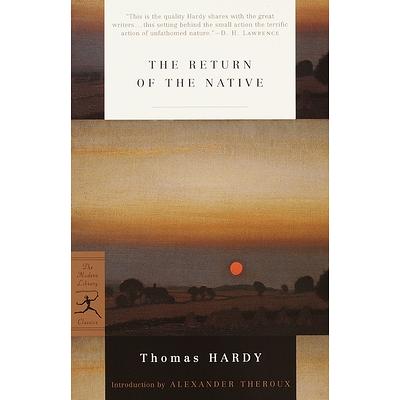 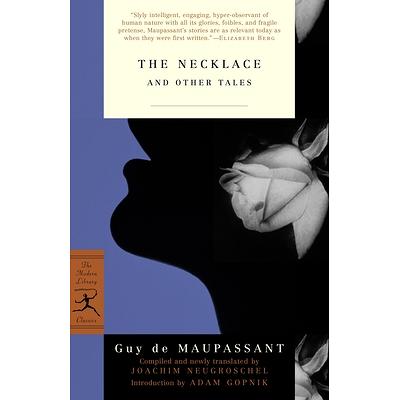 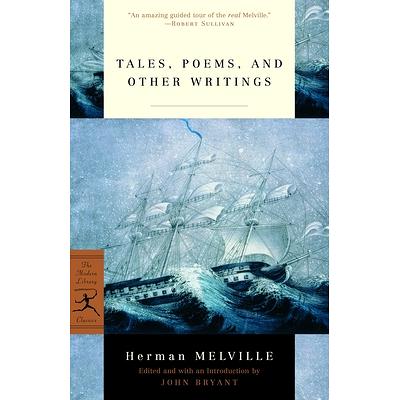 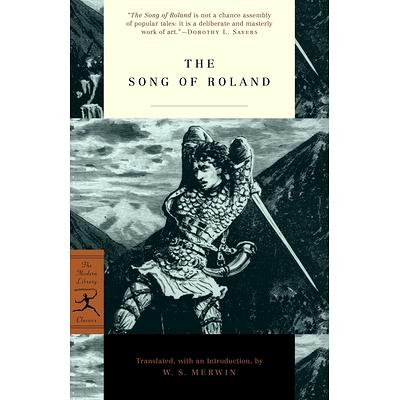 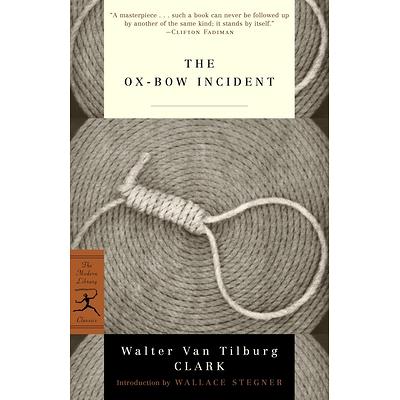 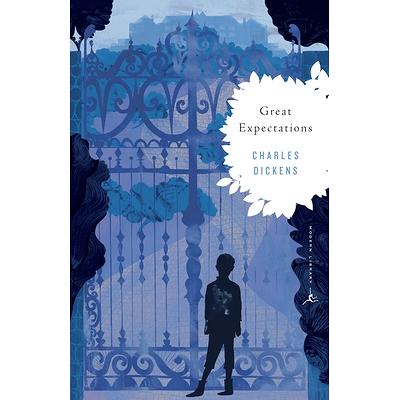 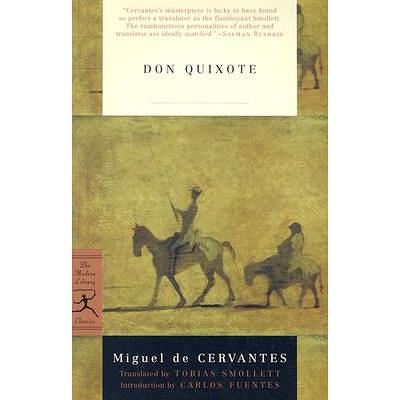 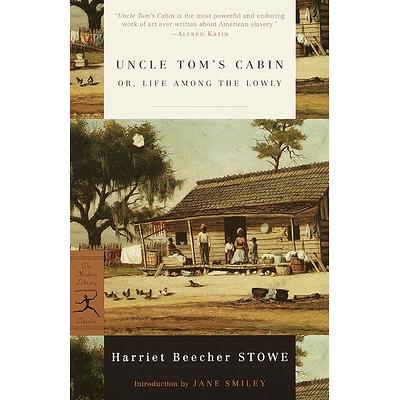 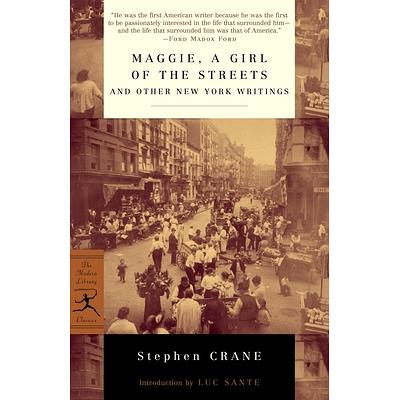 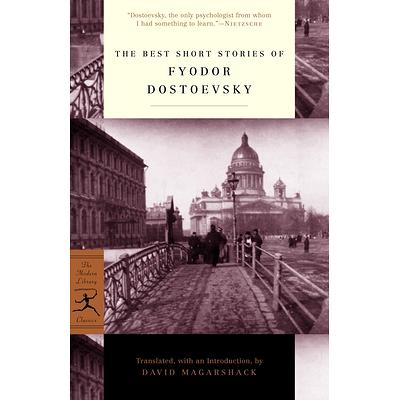 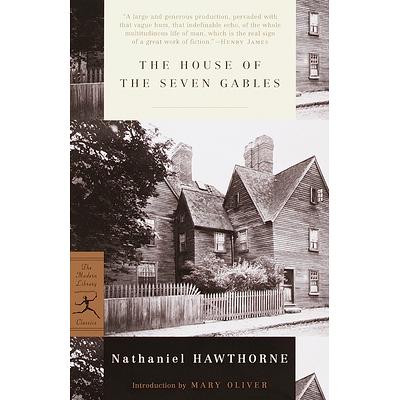 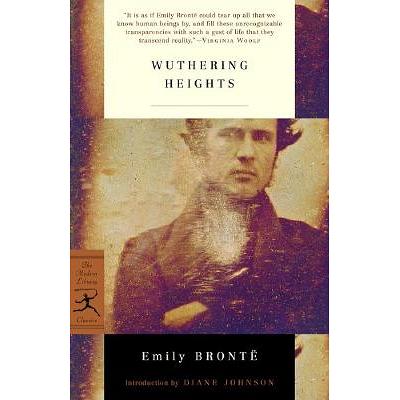 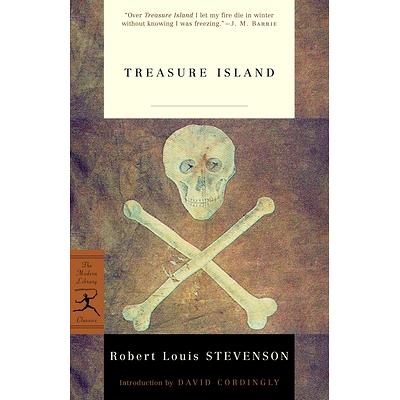 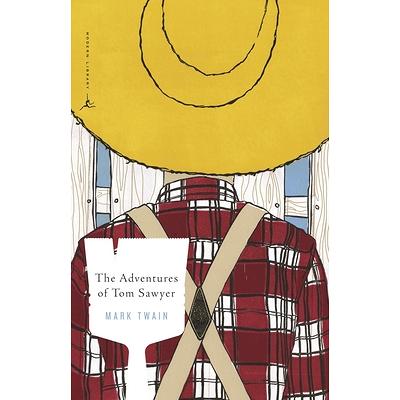 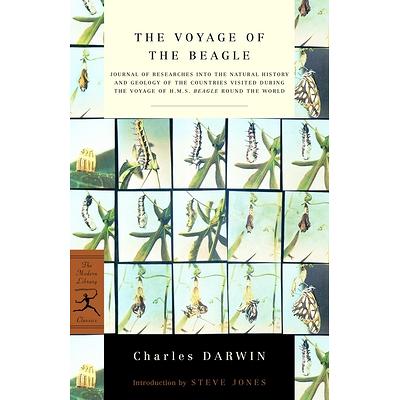 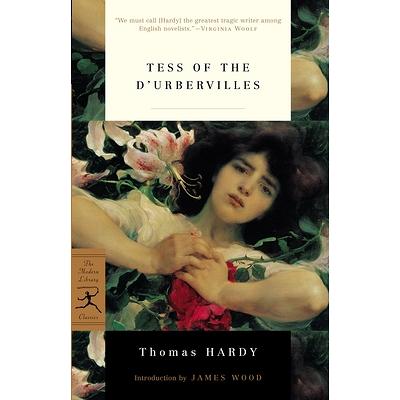 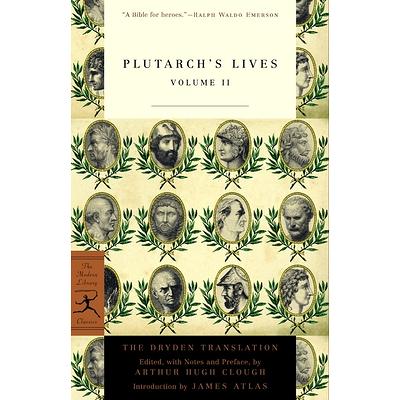 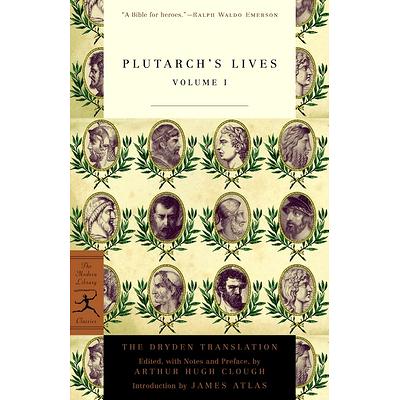 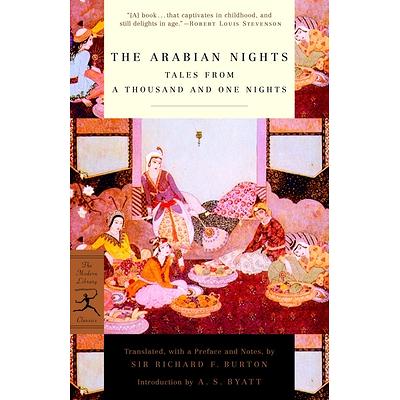 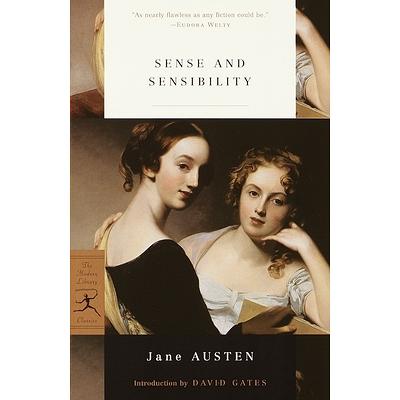 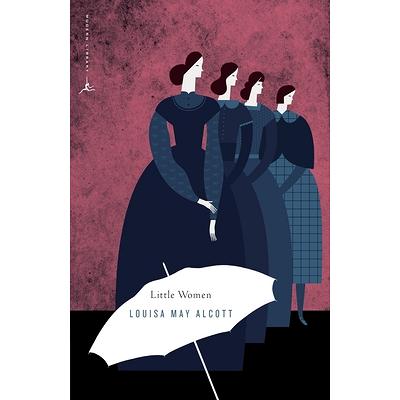 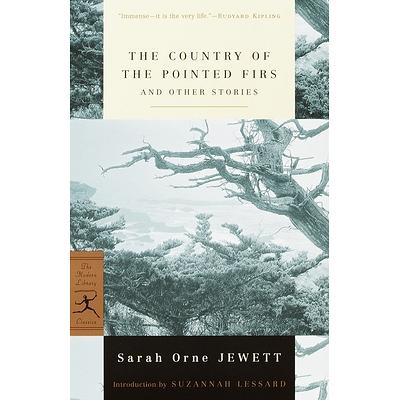 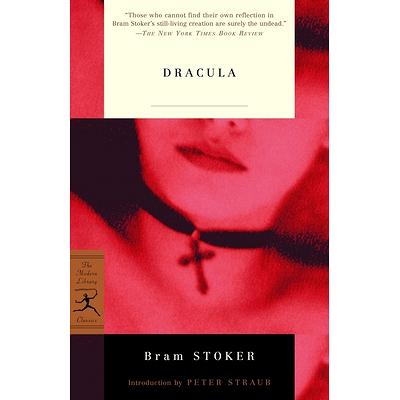 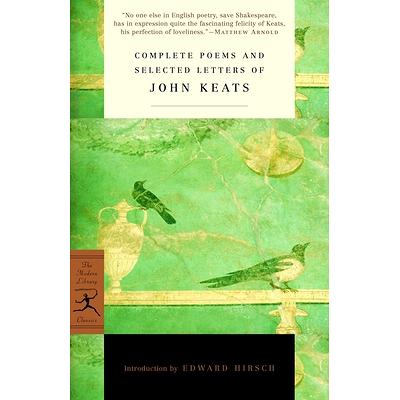 "It must be by his death."
--Julius Caesar

Eminent Shakespearean scholars Jonathan Bate and Eric Rasmussen provide a fresh new edition of this masterpiece of political power play and manipulation--along with more than a hundred pages of exclusive features, including: - an original Introduction to Julius Caesar
- incisive scene-by-scene synopsis and analysis with vital facts about the work
- commentary on past and current productions based on interviews with leading directors, actors, and designers
- photographs of key RSC productions
- an overview of Shakespeare's theatrical career and chronology of his plays Ideal for students, theater professionals, and general readers, these modern and accessible editions from the Royal Shakespeare Company set a new standard in Shakespearean literature for the twenty-first century.