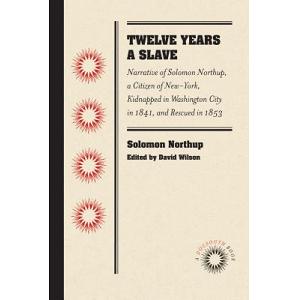 Twelve Years a Slave: Narrative of Solomon Northup, a Citizen of New-York, Kidnapped in Washington City in 1841, and Rescued in 1853 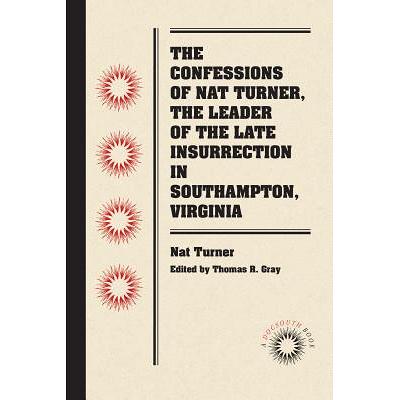 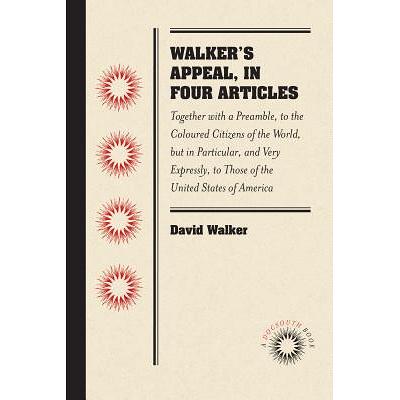 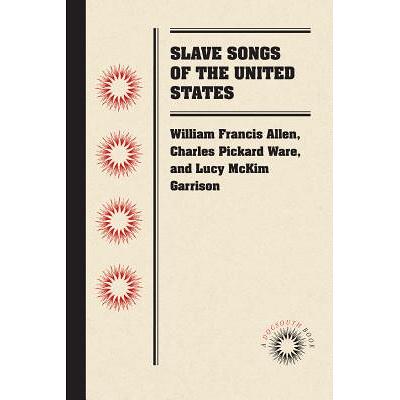 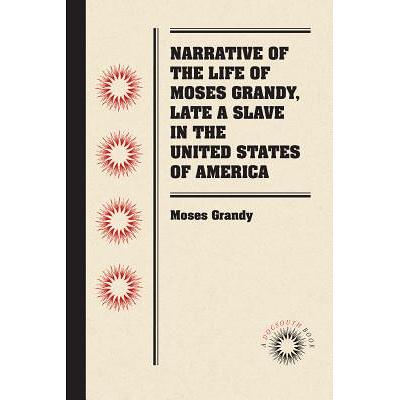 After living as a free man for the first thirty-three years of his life, Solomon Northup was drugged, kidnapped, and sold into slavery, leaving behind a wife and three children in New York. Sold to a Louisiana plantation owner who was also a Baptist preacher, Northup proceeded to serve several masters, some who were brutally cruel and others whose humanity he praised. After years of bondage, he met an outspoken abolitionist from Canada who notified Northup's family of his whereabouts, and he was subsequently rescued by an official agent of the state of New York. Twelve Years a Slave is his account of this unusual series of events. Northup describes life on cotton and sugar cane plantations in meticulous detail. One slave narrative scholar calls his narrative "one of the most detailed and realistic portraits of slave life." He also leavens his account with wry humor and cultural commentary, making many parts of the narrative read more like travel writing than abolitionist literature. Twelve Years a Slave presents the remarkable story of a free man thrown into a hostile and foreign world, who survived by his courage and cunning.

A DOCSOUTH BOOK. This collaboration between UNC Press and the University of North Carolina at Chapel Hill Library brings classic works from the digital library of Documenting the American South back into print. DocSouth Books uses the latest digital technologies to make these works available in paperback and e-book formats. Selected and edited by Bryan Giemza, Director of the Southern Historical Collection, each book contains a short summary and is otherwise unaltered from the original publication. DocSouth Books provide affordable and easily accessible editions to a new generation of scholars, students, and general readers.