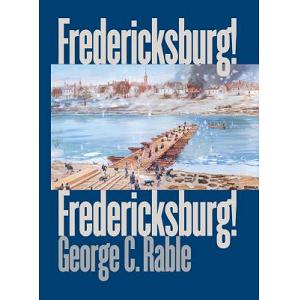 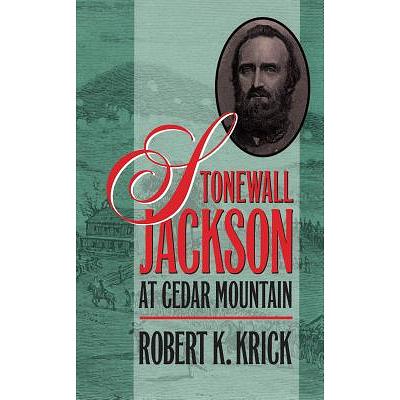 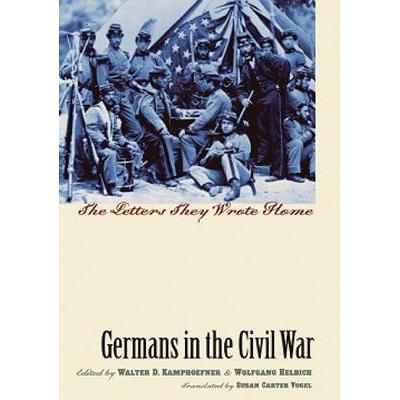 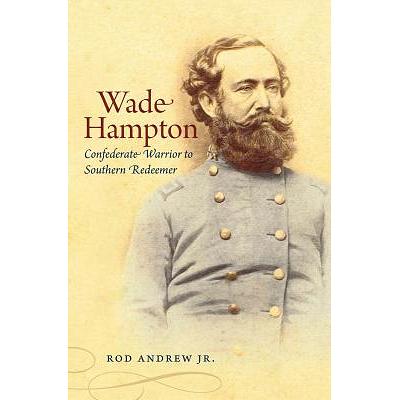 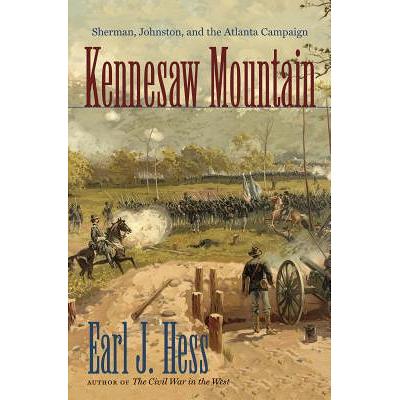 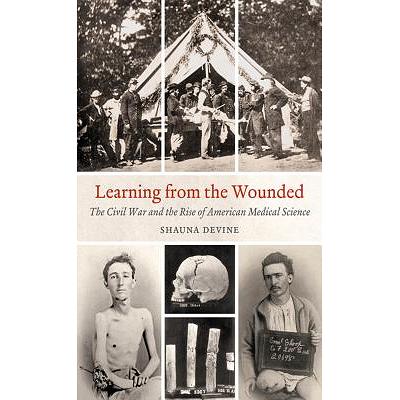 During the battle of Gettysburg, as Union troops along Cemetery Ridge rebuffed Pickett's Charge, they were heard to shout, "Give them Fredericksburg " Their cries reverberated from a clash that, although fought some six months earlier, clearly loomed large in the minds of Civil War soldiers.

Fought on December 13, 1862, the battle of Fredericksburg ended in a stunning defeat for the Union. Confederate general Robert E. Lee suffered roughly 5,000 casualties but inflicted more than twice that many losses--nearly 13,000--on his opponent, General Ambrose Burnside. As news of the Union loss traveled north, it spread a wave of public despair that extended all the way to President Lincoln. In the beleaguered Confederacy, the southern victory bolstered flagging hopes, as Lee and his men began to take on an aura of invincibility.

George Rable offers a gripping account of the battle of Fredericksburg and places the campaign within its broader political, social, and military context. Blending battlefield and home front history, he not only addresses questions of strategy and tactics but also explores material conditions in camp, the rhythms and disruptions of military life, and the enduring effects of the carnage on survivors--both civilian and military--on both sides.