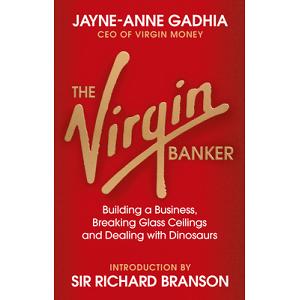 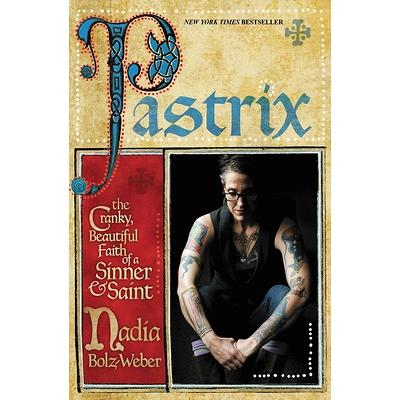 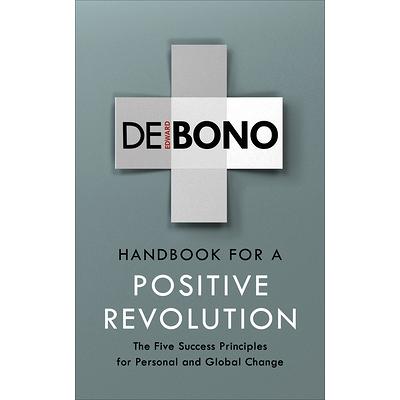 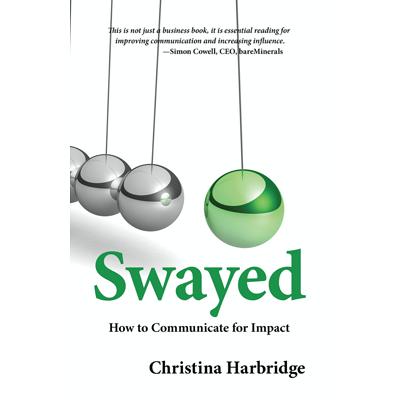 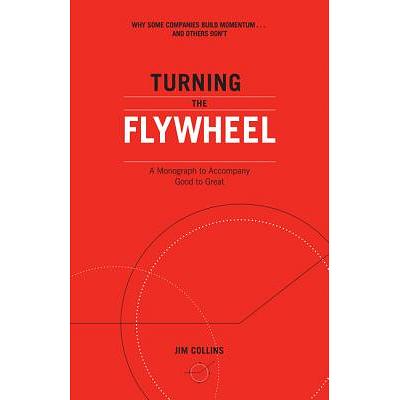 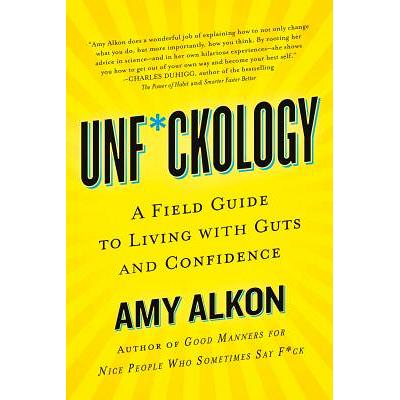 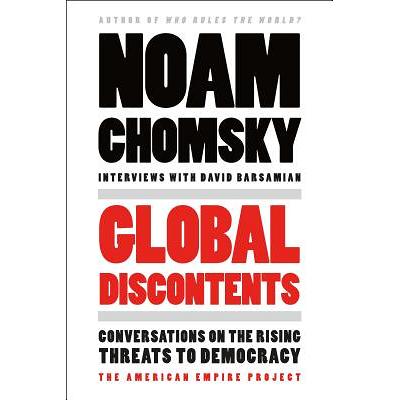 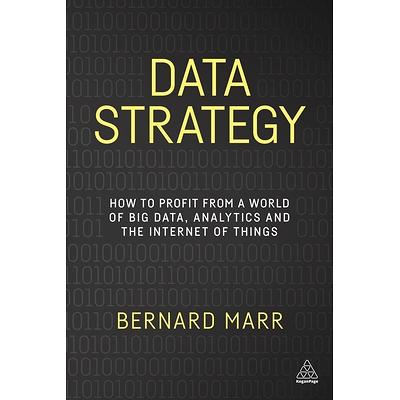 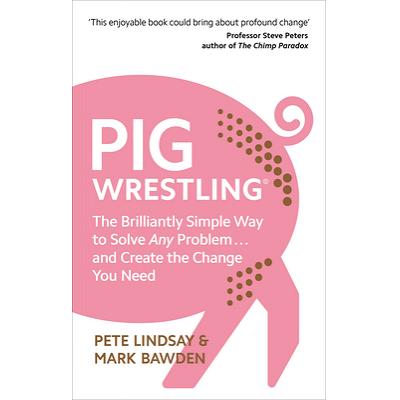 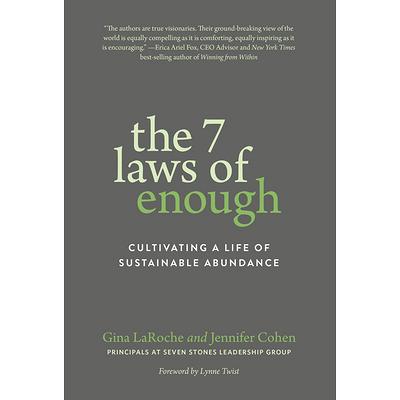 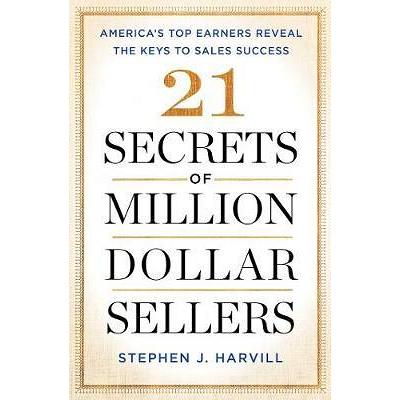 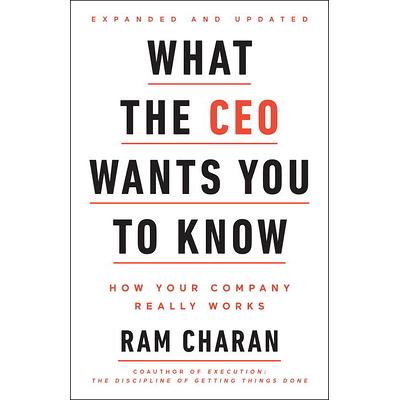 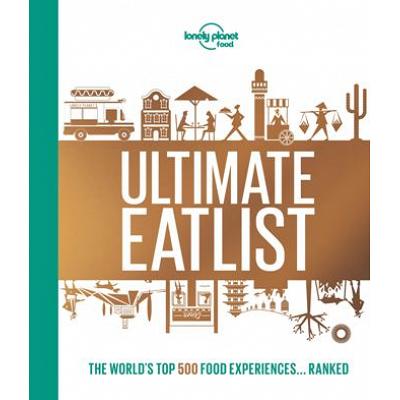 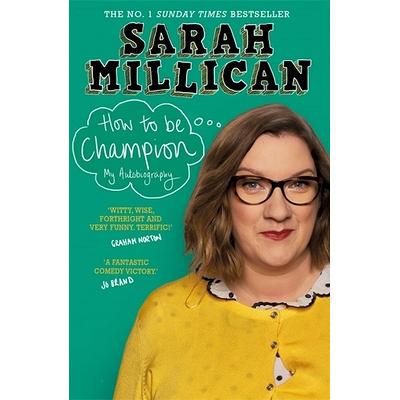 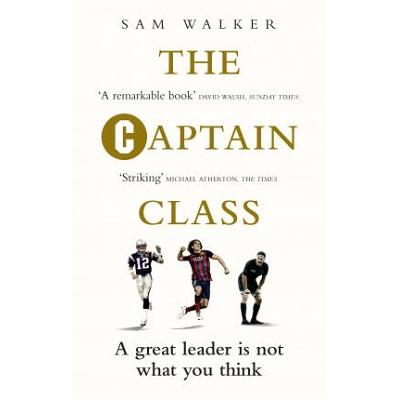 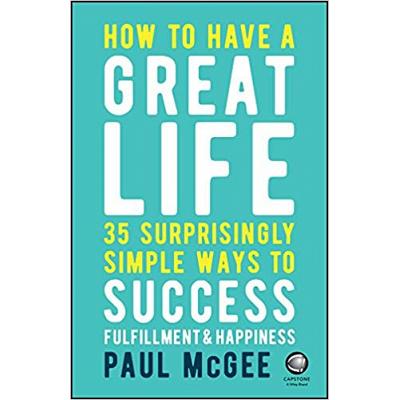 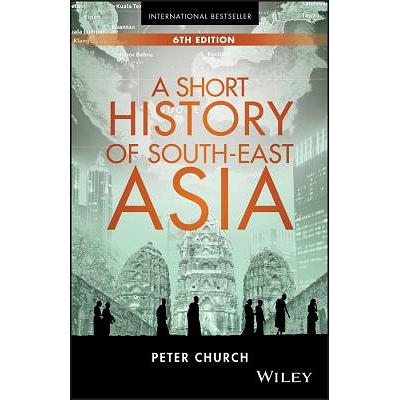 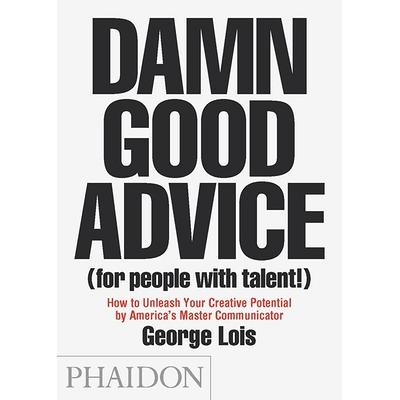 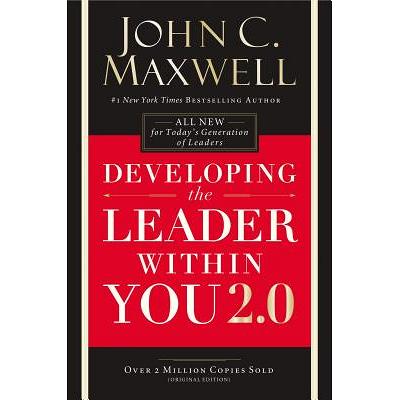 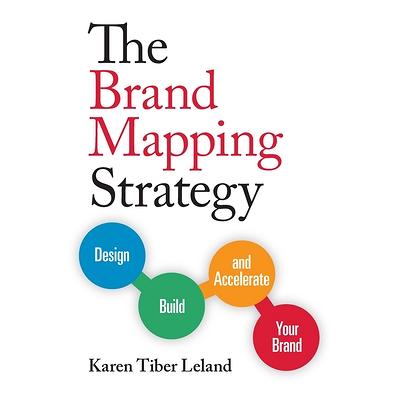 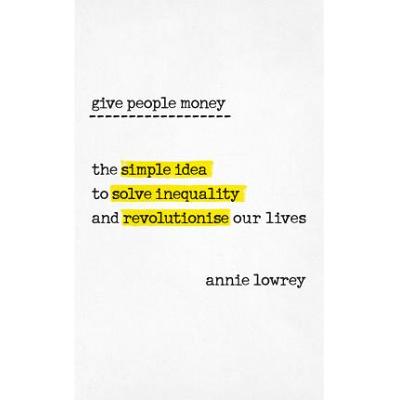 Jayne-Anne Gadhia, the straight-talking CEO of Virgin Money, looks back at the events that have influenced, shaped and inspired her to become one of the most powerful women in banking.

With anecdotes from her life before becoming a banker, including beating the bullies and experiencing racism as part of a mixed race marriage, through to building a business from scratch, working at RBS under Fred Goodwin just before the financial crash, and steering Virgin Money to become a listed business, breaking boundaries along the way, professionally and personally.

Jayne-Anne shines a light on issues surrounding the role of women in banking and the alpha-male dinosaurs that dominate the industry. She draws on the relationships and deals that have shaped her career so far, including her personal experience with mental health issues, which has helped her attitude and approach to both her business and personal life.

This is not a conventional biography, nor a 'how to do it' business book. It is a candid, fresh and fascinating insight into being a woman in business, the financial crisis and the way in which business can be conducted as a force for good.