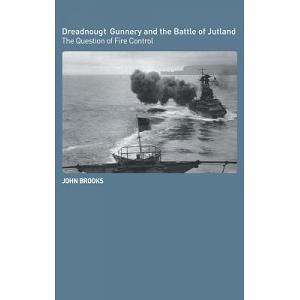 Dreadnought Gunnery and the Battle of Jutland: The Question of Fire Control 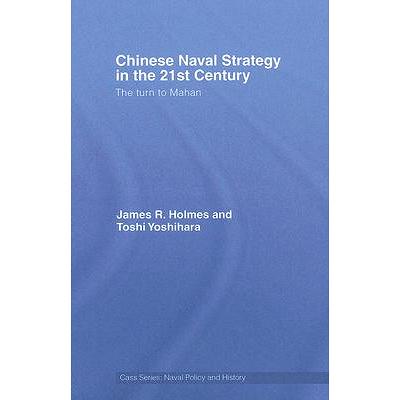 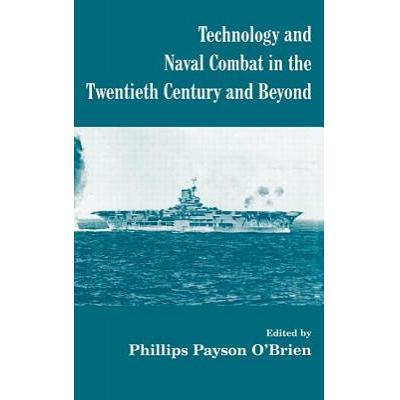 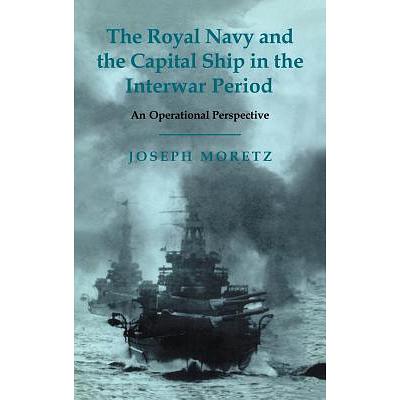 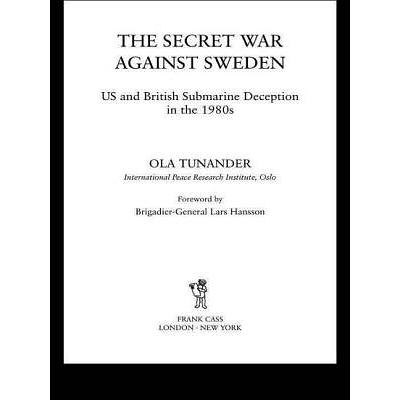 This new book reviews critically recent studies of fire control, and describes the essentials of naval gunnery in the dreadnought era.

With a foreword by Professor Andrew Lambert, it shows how, in 1913, the Admiralty rejected Arthur Pollen's Argo system for the Dreyer fire control tables. Many naval historians now believe that, consequently, British dreadnoughts were fitted with a system that, despite being partly plagiarised from Pollen's, was inferior: and that the Dreyer Tables were a contributory cause in the sinking of Indefatigable and Queen Mary at Jutland.

This book provides new and revisionist accounts of the Dreyer/Pollen controversy, and of gunnery at Jutland. In fire control, as with other technologies, the Royal Navy had been open, though not uncritically, to innovations. The Dreyer Tables were better suited to action conditions (particularly those at Jutland). Beatty's losses were the result mainly of deficient tactics and training: and his battlecruisers would have been even more disadvantaged had they been equipped by Argo. It follows the development of the Pollen and Dreyer systems, refutes the charges of plagiarism and explains Argo's rejection. It outlines the German fire control system: and uses contemporary sources in a critical reassessment of Beatty's tactics throughout the Battle of Jutland.