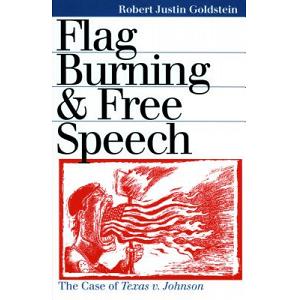 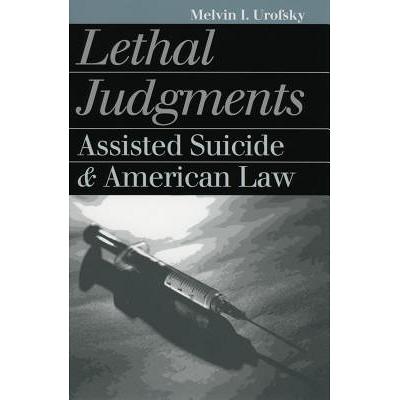 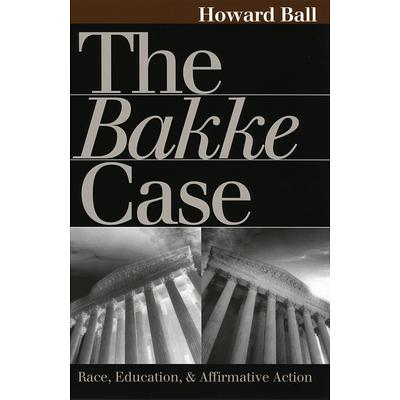 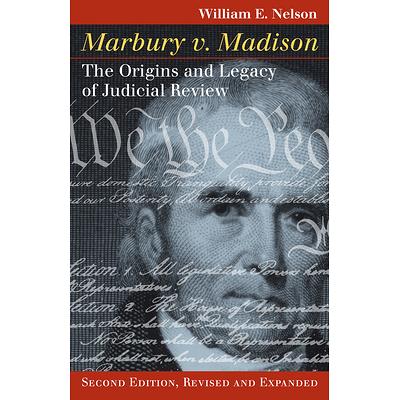 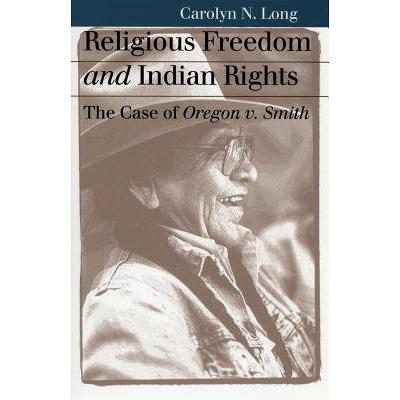 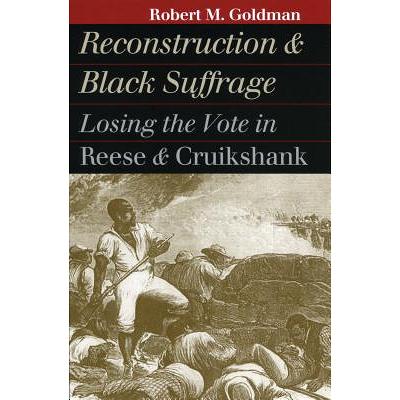 In a free society where it often seems nothing is sacred, many feel that one thing at least should be: that despite constitutional guarantees of free speech, it should be illegal to desecrate the American flag. For most Americans, no symbol is more charged with emotion, and incidents of its abuse have led many to declare that freedom of expression has its limits. When Gregory Lee Johnson burned a flag as part of a political protest, he was convicted for flag desecration under Texas law, but the Texas Court of Criminal Appeals reversed the conviction on First Amendment grounds and the Supreme Court confirmed that physically damaging the flag constituted symbolic-and protected-speech. Robert Justin Goldstein now examines this landmark case and the attendant controversy over whether protection of the flag conflicts with constitutional guarantees of free speech. He also explores the case's ramifications for future legal battles. Goldstein, who has published widely on the flag desecration debate, offers a concise and updated account of the controversy for students and general readers. He traces the history of the flag protection movement from its nineteenth-century origins through the enactment of early state laws, and he examines modern incidents of flag desecration from the Vietnam era to the present. At the heart of the book is the Johnson case and the political firestorm that it ignited. Goldstein examines the legal and philosophical issues surrounding the case through courtroom testimony, oral arguments, and interviews with Johnson, the lawyers (including former Whitewater prosecutor Kenneth Starr and the late famed "radical attorney" William Kunstler), and the judges who heard the many rounds of appeals. He then takes us inside the Supreme Court to analyze the justices' reasoning that government may not prohibit the expression of an idea simply because society finds it offensive. Finally, he looks at reactions to the decision--including recent heated attempts to protect the flag through legislation or constitutional amendment. Goldstein helps us better understand the human emotion and psychological drama that underlie abstract legal and constitutional issues and that fundamental rights sometimes are held by the courts to be superior to majority rule or popular emotion. By demonstrating how competing and often contradictory concepts can be embodied in the very same symbol, he helps us understand the fundamental meanings of democracy and patriotism.