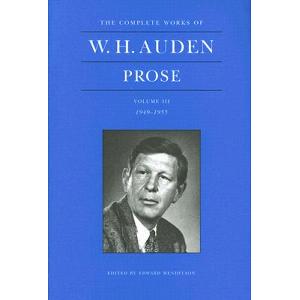 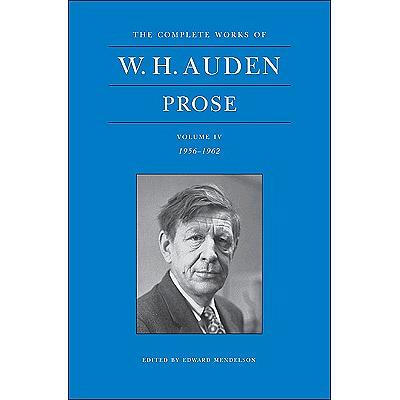 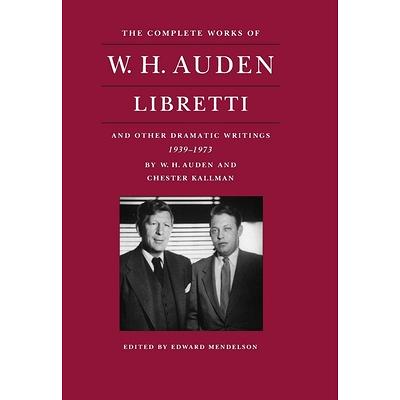 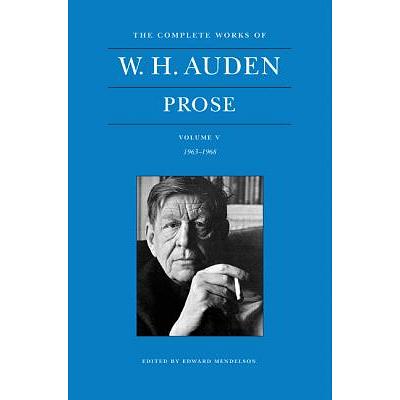 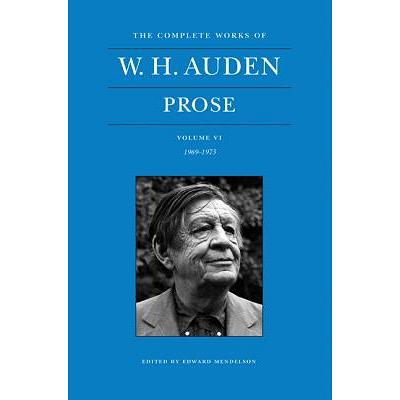 This volume contains all of W. H. Auden's prose works from 1949 through 1955, including many little-known essays that exemplify his range, wit, depth, and wisdom. The book includes the complete text of Auden's first separately published prose book, The Enchafèd Flood, or, The Romantic Iconography of the Sea, followed by more than one hundred separate essays, reviews, introductions, and lectures, as well as a questionnaire (complete with his own answers) about the reader's fantasy version of Eden. Two reviews that Auden wrote for the New Yorker, but which the magazine never printed, appear here for the first time, and a series of aphorisms previously published only in a French translation are printed in English. Among the previously unpublished lectures is a long account of the composition of his poem Prime, complete with his comments on early rejected drafts.

The variety of style and subject in this book is almost inexhaustible. Auden writes about the imaginary mirrors that everyone carries through life; French existentialism and New Yorker cartoons; Freud, Kierkegaard, Dostoyevsky, and Camus; Keats, Cervantes, Melville, Colette, Byron, Virgil, Yeats, Tolkien, and Virginia Woolf; opera, ballet, cinema, prosody, and music; English and American poetry and society; and politics and religion. The introduction by Edward Mendelson places the essays in biographical and historical context, and the extensive textual notes explain obscure contemporary references and provide an often-amusing history of Auden's work as an editor of anthologies and a series of books by younger poets.