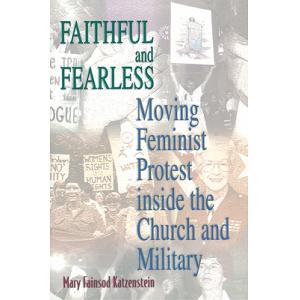 Faithful and Fearless: Moving Feminist Protest Inside the Church and Military 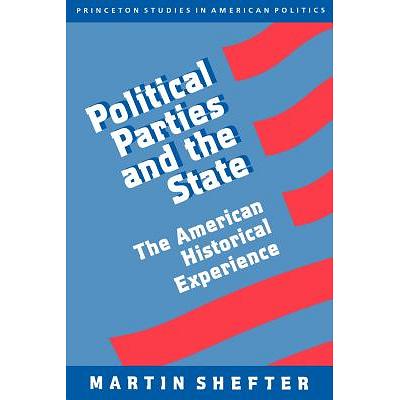 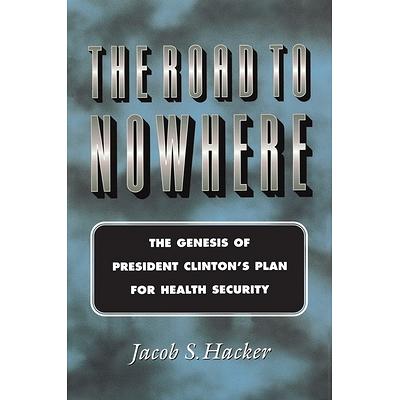 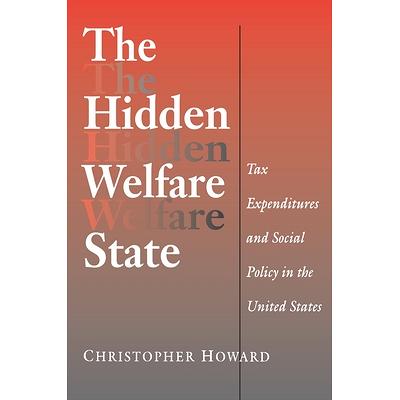 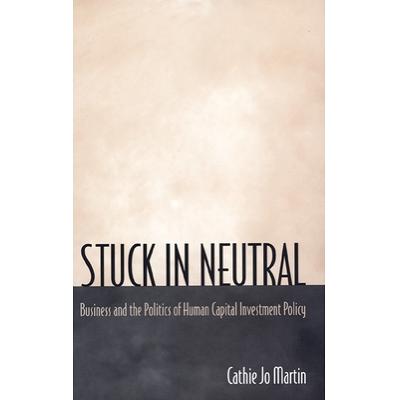 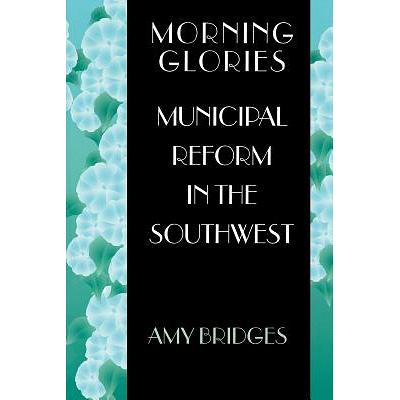 Riots and demonstrations, the lifeblood of American social and political protest in the 1960s, are now largely a historical memory. But Mary Fainsod Katzenstein argues that protest has not disappeared--it has simply moved off the streets into the country's core institutions. As a result, conflicts over sexual harassment, affirmative action, and the rights of women, gays and lesbians, and people of color now touch us more than ever in our daily lives, whether we are among those seeking change or those threatened by its prospects. No one is more aware of this than women demanding change from within the United States military and the American Catholic church.

Women in uniform are deeply patriotic and women active in the church are devoted to their callings. Yet Katzenstein shows that these women often feel isolated and demeaned, confronted by challenges as subtle as condescension and as blatant as career obstruction. Although faithful to their institutions, many have proved fearless in their attempts to reshape them. Drawing on interviews with over a hundred women in the military and the church--including senior officers, combat pilots, lay activists, and nuns--this book gives voice to the struggles and vision of these women as they have moved protest into the mainstream.

Katzenstein shows why the military and the church, similarly hierarchical and insistent on obedience, have come to harbor deeply different forms of protest. She demonstrates that women in the military have turned to the courts and Congress, whereas feminists in the church have used "discursive" protests--writing, organizing workshops and conferences--to rethink in radical ways the meanings of faith and justice. These different strategies, she argues, reflect how the law regulates the military but leaves the church alone.

Faithful and Fearless calls our attention to protest within institutions as a new stage in the history both of feminism and of social movements in America. The book is an inspiring account of strength in the face of adversity and a groundbreaking contribution to the study of American feminism, social protest, and the historical development of institutions in American society.