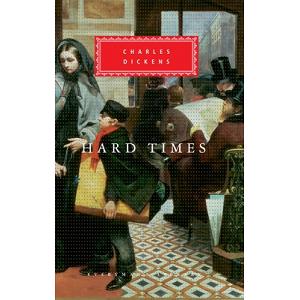 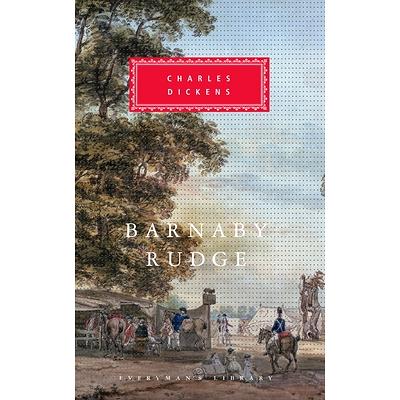 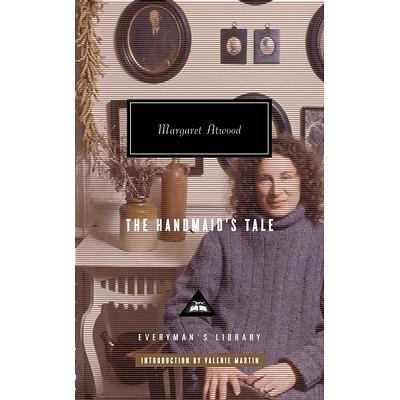 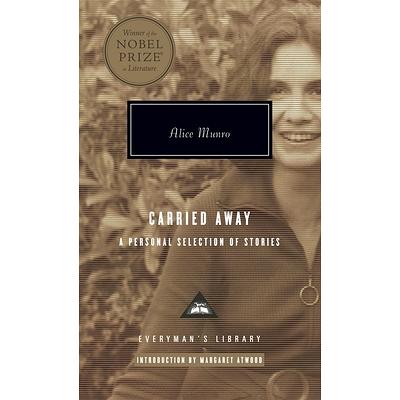 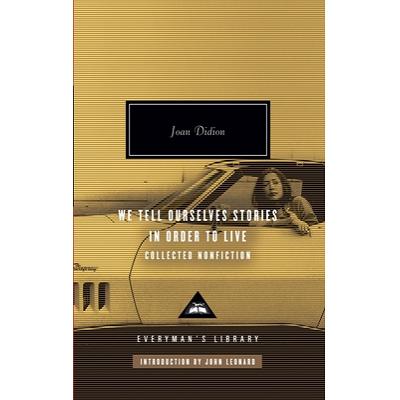 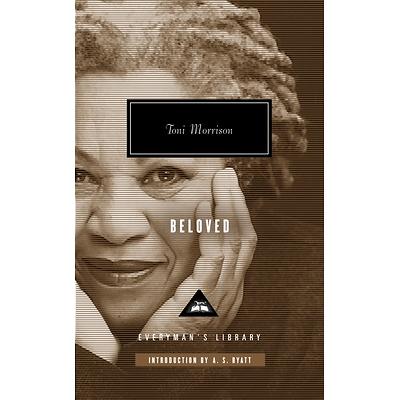 "Facts alone are wanted in life." The children at Mr. Gradgrind's school are sternly ordered to stifle their imaginations and pay attention only to cold, hard reality. The effects of Gradgrind's teaching on his own children, Tom and Louisa, are particularly profound and leave them ill-equipped to deal with the unpredictable desires of the human heart. Luckily for them, they have a friend in Sissy Jupe, the child of a circus clown, who retains her warm-hearted, compassionate nature despite the pressures around her.

By 1854, when Hard Times was published, Charles Dickens' magisterial progress as a writer had come to incorporate a many-sided, coherent vision of English society, both as it was and as he wished it to be. Hard Times, a classic Dickensian story of redemption set in a North of England town beset by industrialism, everywhere benefits from this vision - in the trenchancy of its satire, in its sweeping indignation at social injustice, and in the persistent humanity with which its author enlivens his largest and smallest incidents.