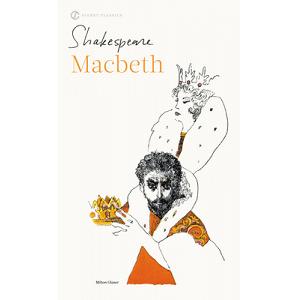 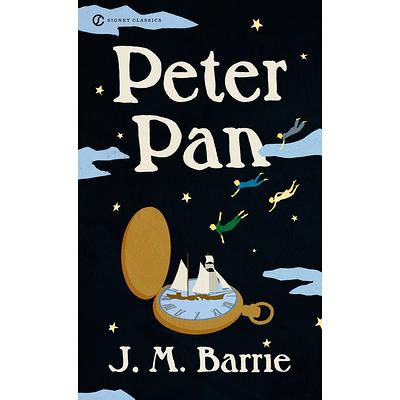 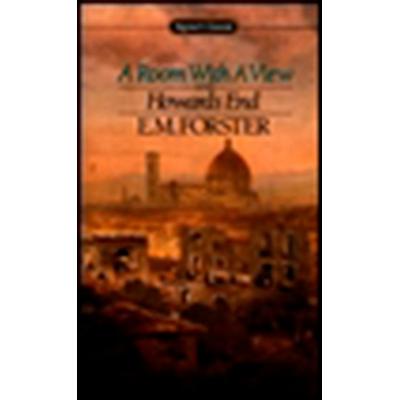 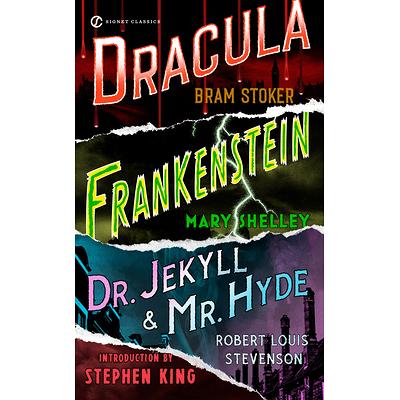 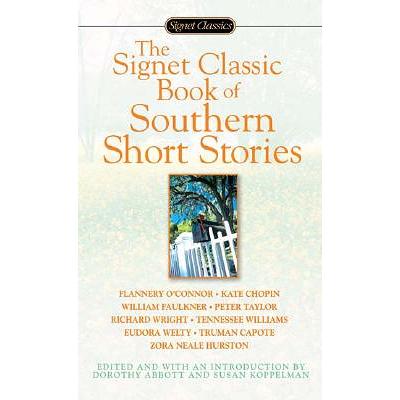 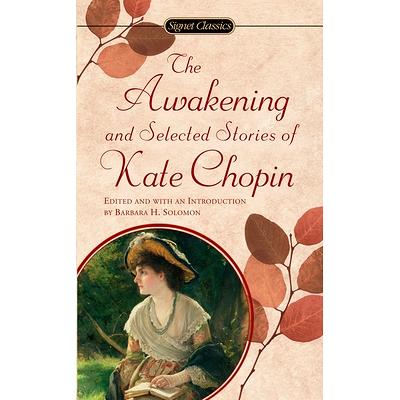 A man's thirst for power ends in tragedy in this Signet Classics edition of one of William Shakespeare's most powerful works. When a trio of witches fortell that Macbeth will become King of Scotland, the brave general is consumed by ambition. Encouraged by his wife to seize the throne, their quest for power leads down a blood strewn path that ends in madness and death in this play that explores the consequences of guilt and corruption. This revised Signet Classics edition includes unique features such as: - An overview of Shakespeare's life, world, and theater
- A special introduction to the play by the editor, Sylvan Barnet
- Selections from Raphael Holinshed's The Chronicles of England, Scotland, and Ireland, the source from which Shakespeare derived Macbeth
- Dramatic criticism from A. C. Bradley, Elmer Edgar Stoll, Mary McCarthy, and others
- A comprehensive stage and screen history of notable actors, directors, and productions
- Text, notes, and commentaries printed in the clearest, most readable text
- And more...