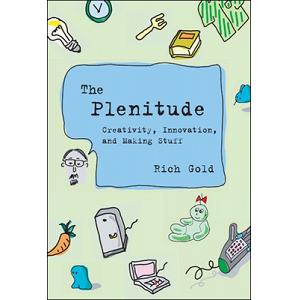 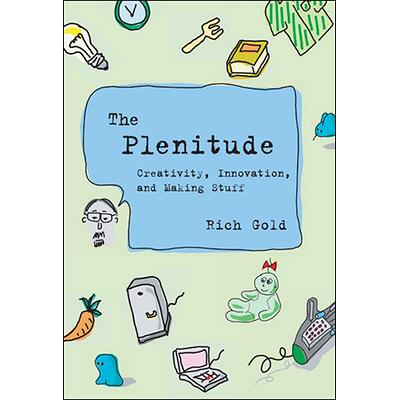 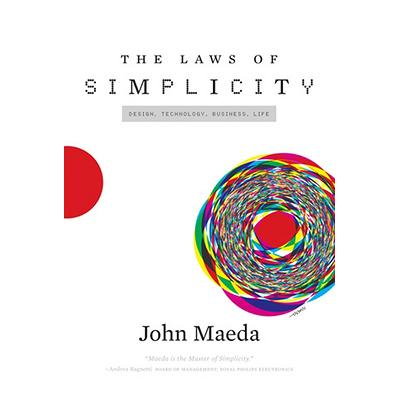 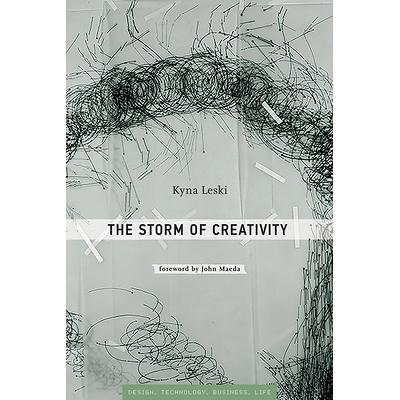 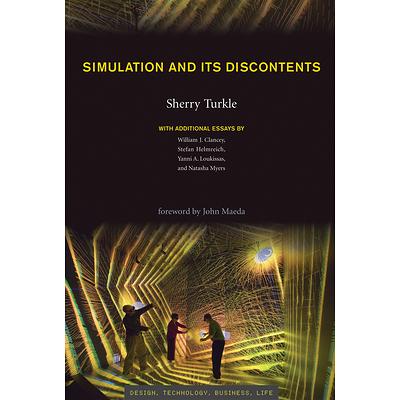 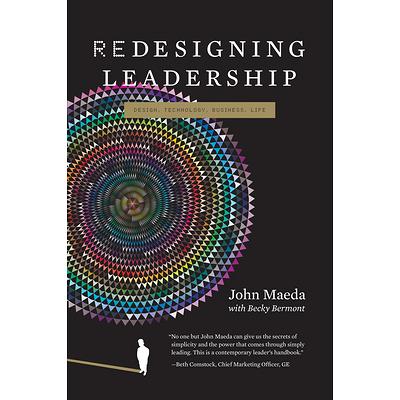 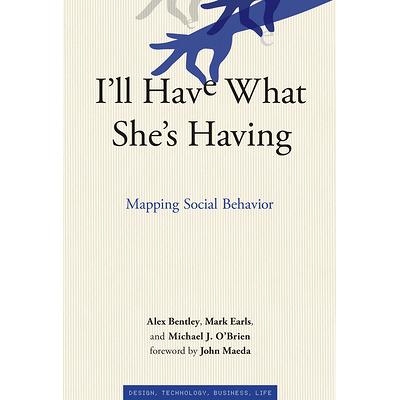 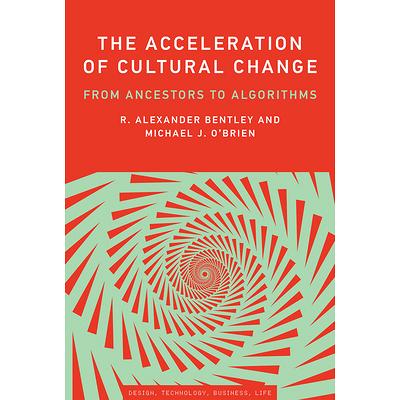 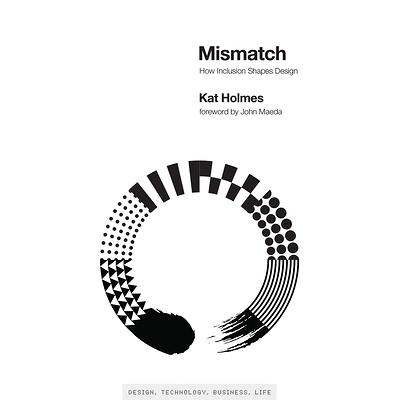 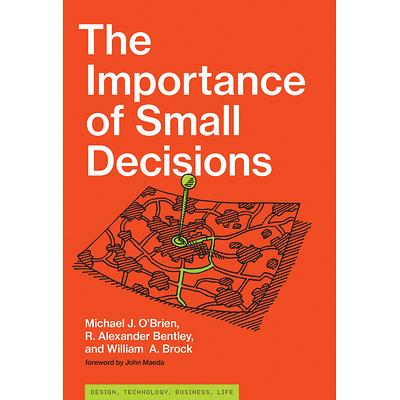 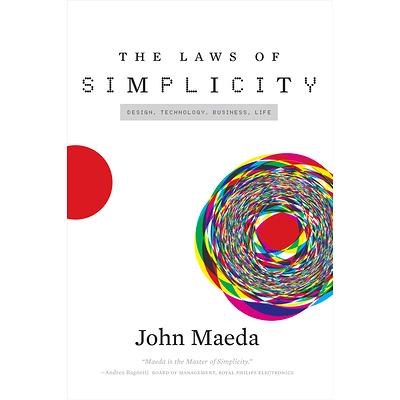 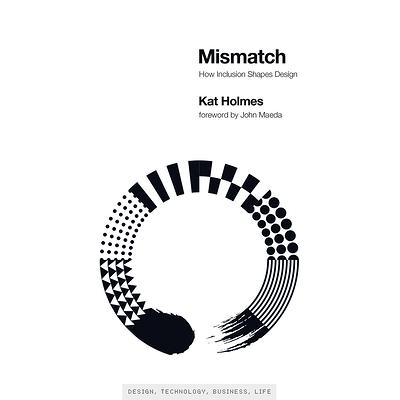 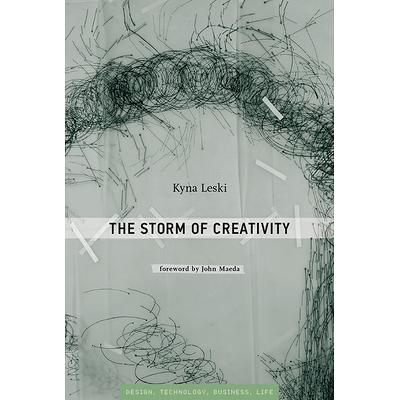 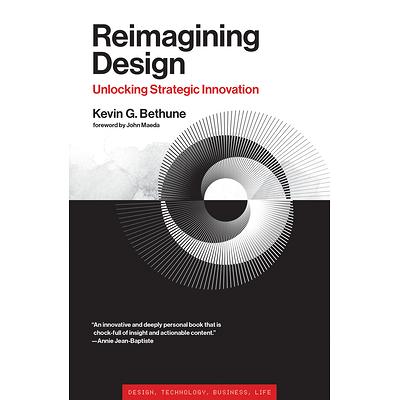 Lessons from and for the creative professions of art, science, design, and engineering: how to live in and with the Plenitude, that dense, knotted ecology of human-made stuff that creates the need for more of itself. We live with a lot of stuff. The average kitchen, for example, is home to stuff galore, and every appliance, every utensil, every thing, is compound--composed of tens, hundreds, even thousands of other things. Although each piece of stuff satisfies some desire, it also creates the need for even more stuff: cereal demands a spoon; a television demands a remote. Rich Gold calls this dense, knotted ecology of human-made stuff the Plenitude. And in this book--at once cartoon treatise, autobiographical reflection, and practical essay in moral philosophy--he tells us how to understand and live with it.

Gold writes about the Plenitude from the seemingly contradictory (but in his view, complementary) perspectives of artist, scientist, designer, and engineer--all professions pursued by him, sometimes simultaneously, in the course of his career. I have spent my life making more stuff for the Plenitude, he writes, acknowledging that the Plenitude grows not only because it creates a desire for more of itself but also because it is extraordinary and pleasurable to create.

Gold illustrates these creative expressions with witty cartoons. He describes seven patterns of innovation--including The Big Kahuna, Colonization (which is illustrated by a drawing of The real history of baseball, beginning with Play for free in the backyard and ending with Pay to play interactive baseball at home), and Stuff Desires to Be Better Stuff (and its corollary, Technology Desires to Be Product). Finally, he meditates on the Plenitude itself and its moral contradictions. How can we in good conscience accept the pleasures of creating stuff that only creates the need for more stuff? He quotes a friend: We should be careful to make the world we actually want to live in.