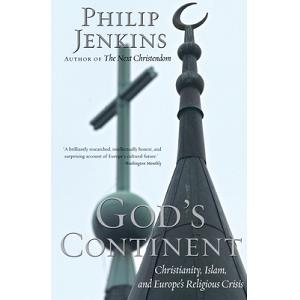 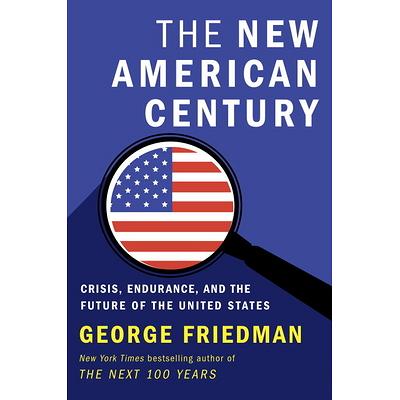 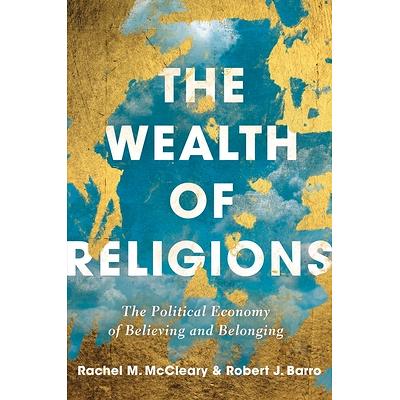 Is the Christian church in Europe doomed to collapse under the weight of globalization, Western secularism, and a flood of Muslim immigrants? Is Europe on the brink of becoming Eurabia? Though many pundits are predicting just such a scenario, God's Continent reveals the flaws in these arguments and offers a much more measured assessment of Europe's religious future. While frankly acknowledging current tensions, Philip Jenkins shows, for instance, that the overheated rhetoric about
a Muslim-dominated Europe is based on politically convenient myths: that Europe is being imperiled by floods of Muslim immigrants, exploding Muslim birth-rates, and the demise of European Christianity. He points out that by no means are Muslims the only new immigrants in Europe. Christians from
Africa, Asia, and Eastern Europe are also pouring into the Western countries, and bringing with them a vibrant and enthusiastic faith that is helping to transform the face of European Christianity. Jenkins agrees that both Christianity and Islam face real difficulties in surviving within Europe's
secular culture. But instead of fading away, both have adapted, and are adapting. Yes, the churches are in decline, but there are also clear indications that Christian loyalty and devotion survive, even as institutions crumble. The third book in an acclaimed trilogy that includes The Next Christendom and The New Faces of Christianity, God's Continent offers a realistic and historically grounded appraisal of the future of Christianity in a rapidly changing Europe.