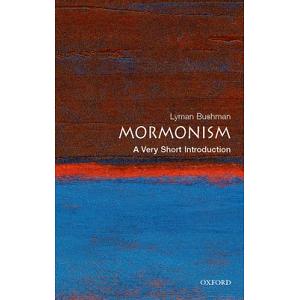 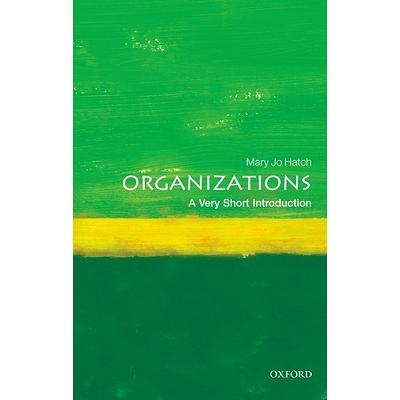 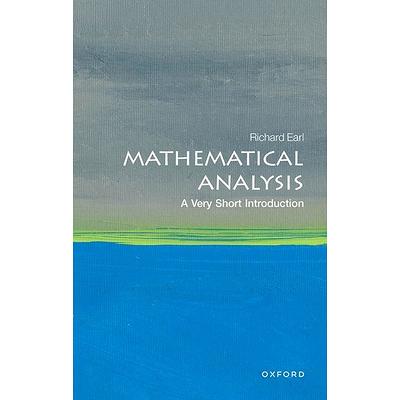 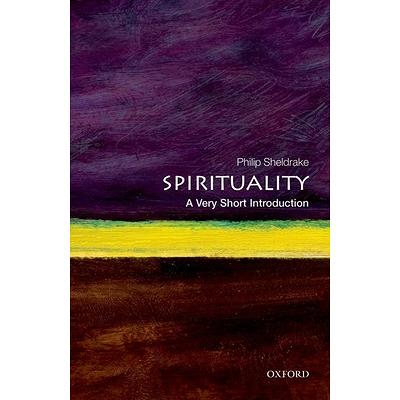 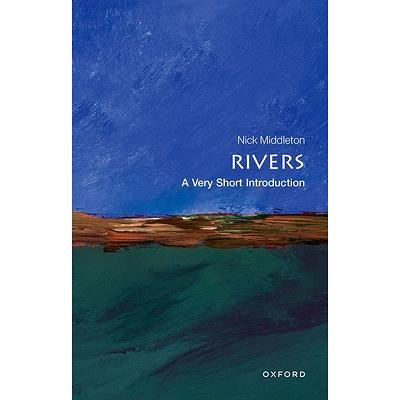 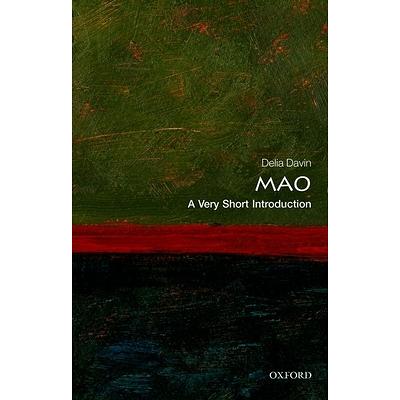 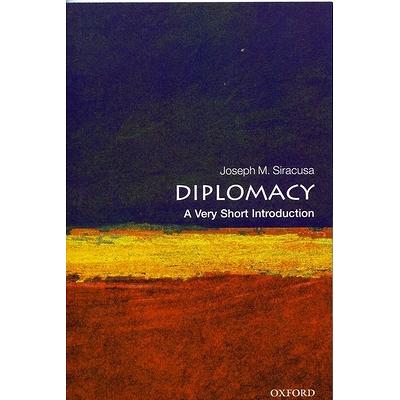 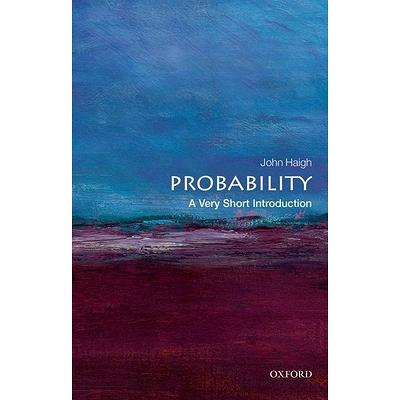 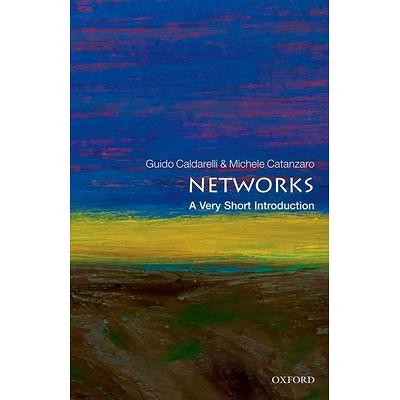 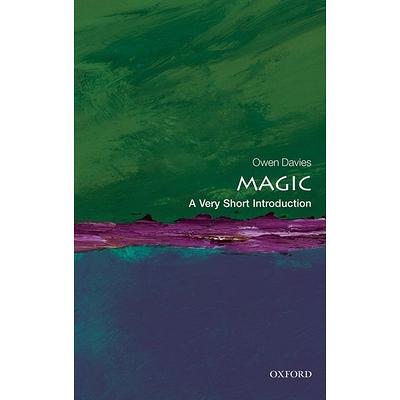 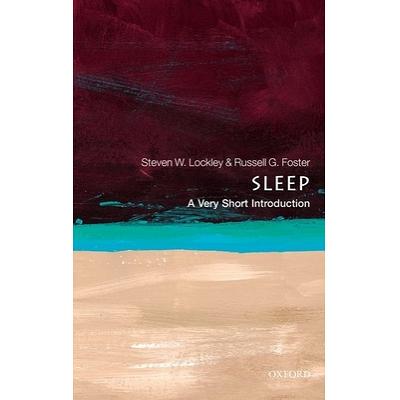 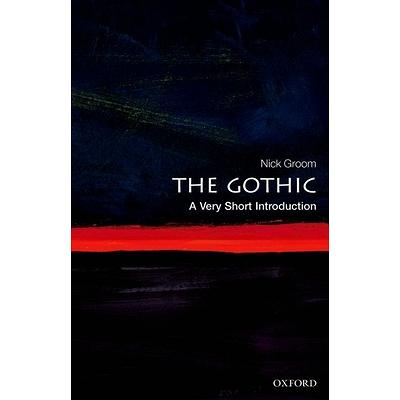 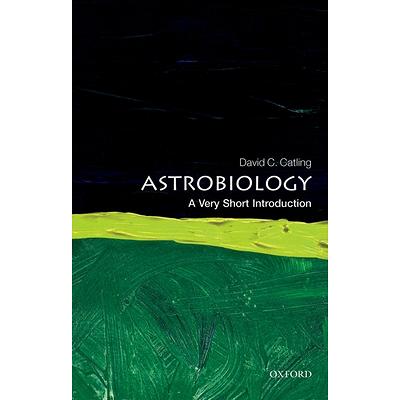 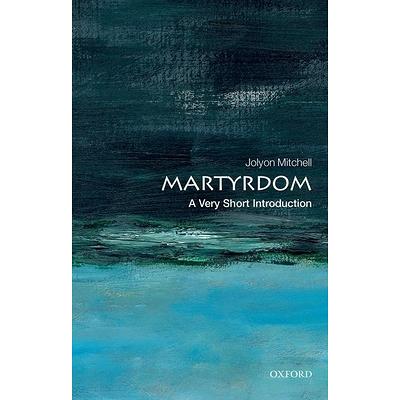 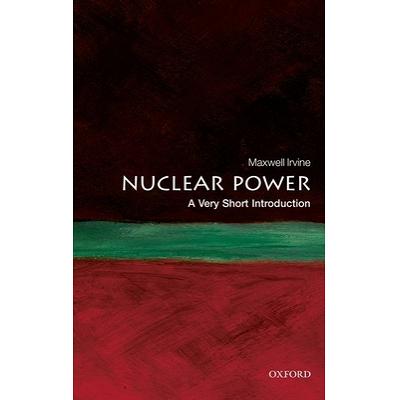 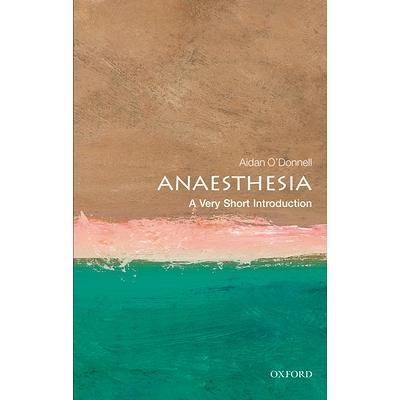 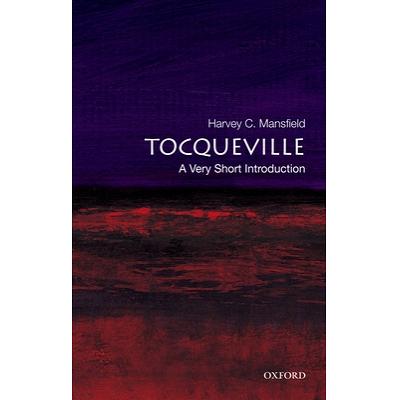 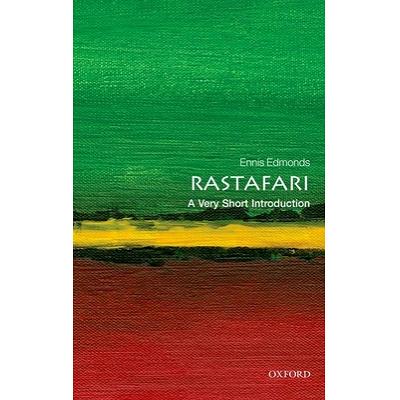 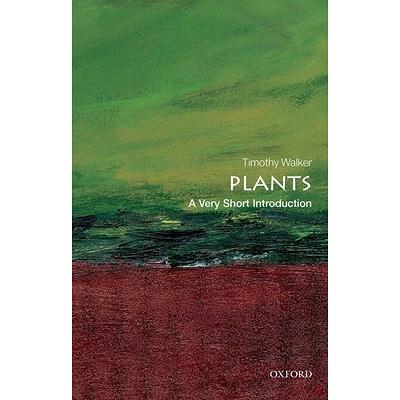 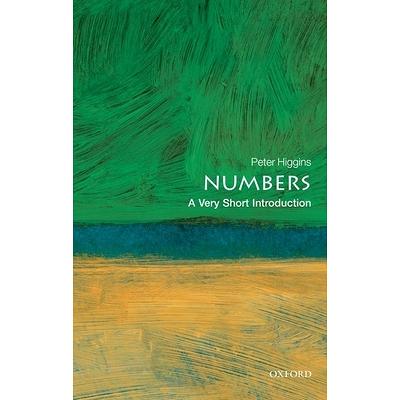 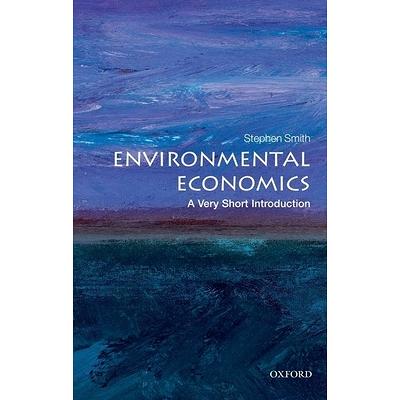 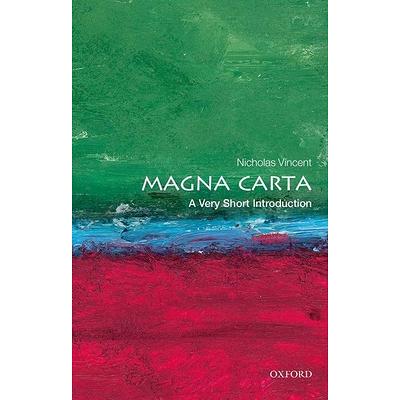 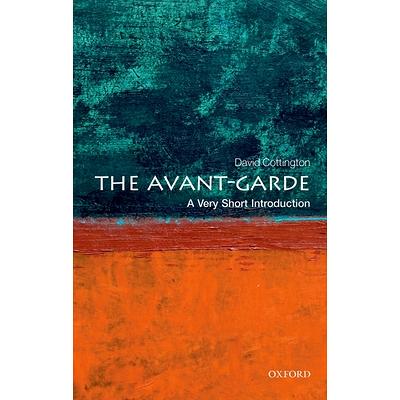 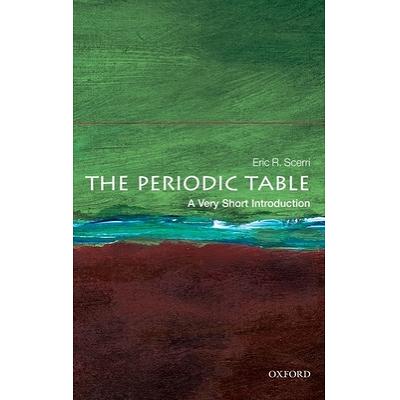 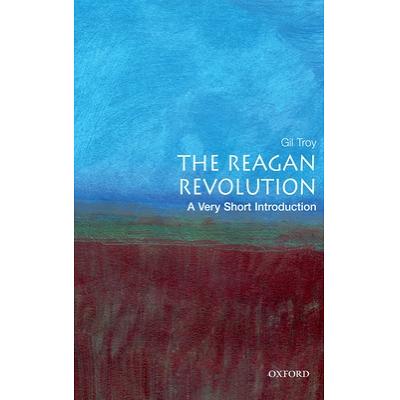 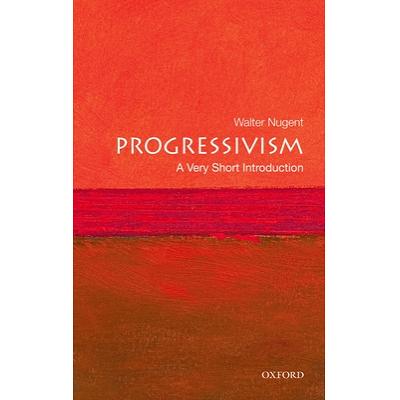 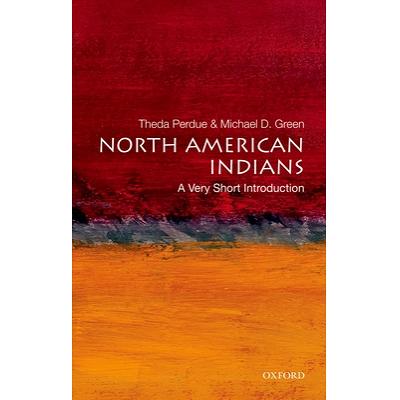 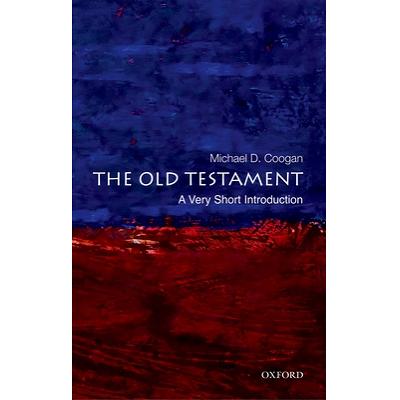 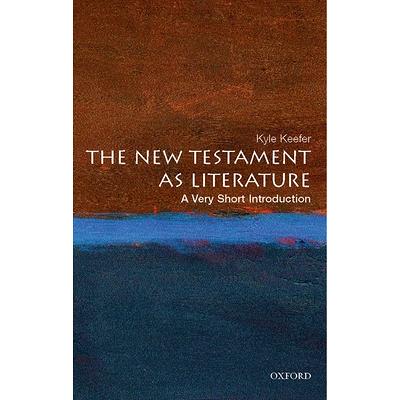 Beginning with a handful of members in 1830, the church that Joseph Smith founded has grown into a world-wide organization with over 12 million adherents, playing prominent roles in politics, sports, entertainment, and business. Yet they are an oddity. They are considered wholesome,
conservative, and friendly on one hand, and clannish, weird, and self-righteous on the other. Mormonism: A Very Short Introduction explains who Mormons are: what they believe and how they live their lives. Written by Richard Lyman Bushman, an eminent historian and practicing Mormon, this compact, informative volume ranges from the history of the Church of Jesus Christ of Latter-day Saints to
the contentious issues of contemporary Mormonism. Bushman argues that Joseph Smith still serves as the Mormons' Moses. Their everyday religious lives are still rooted in his conceptions of true Christianity. They seek revelation to solve life's problems just as he did. They believe the authority to
seal families together for eternity was restored through him. They understand their lives as part of a spiritual journey that started in a council in heaven before the world began just as he taught. Bushman's account also describes the tensions and sorrows of Mormon life. How are Mormons to hold
on to their children in a world of declining moral standards and rampant disbelief? How do rational, educated Mormons stand up to criticisms of their faith? How do single Mormons fare in a church that emphasizes family life? The book also examines polygamy, the various Mormon scriptures, and the
renegade fundamentalists who tarnish the LDS image when in fact they're not members. In a time when Mormons such as Mitt Romney and Harry Reid are playing prominent roles in American society, this engaging introduction enables readers to judge for themselves how Mormon teachings shape the character of believers. About the Series: Oxford's Very Short Introductions series offers concise and original introductions to a wide range of subjects--from Islam to Sociology, Politics to Classics, Literary Theory to History, and Archaeology to the Bible. Not simply a textbook of definitions, each volume in this series provides trenchant
and provocative--yet always balanced and complete--discussions of the central issues in a given discipline or field. Every Very Short Introduction gives a readable evolution of the subject in question, demonstrating how the subject has developed and how it has influenced society. Eventually, the
series will encompass every major academic discipline, offering all students an accessible and abundant reference library. Whatever the area of study that one deems important or appealing, whatever the topic that fascinates the general reader, the Very Short Introductions series has a handy and
affordable guide that will likely prove indispensable.