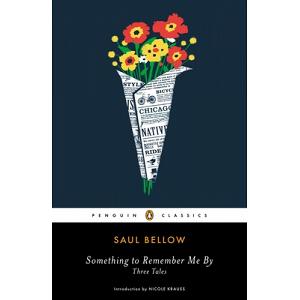 Something to Remember Me by: Three Tales 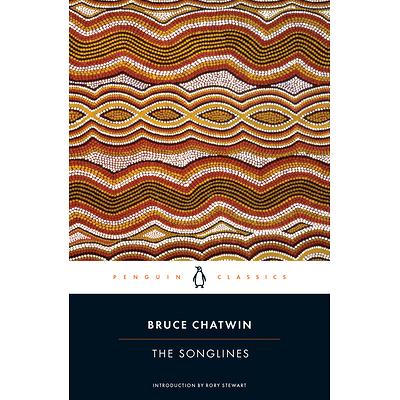 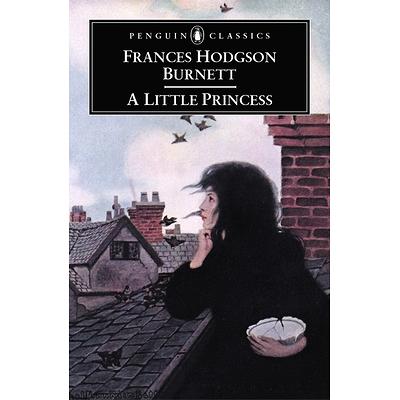 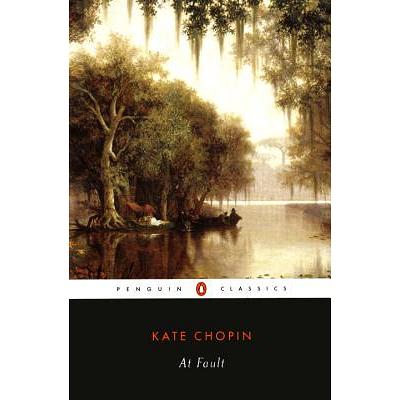 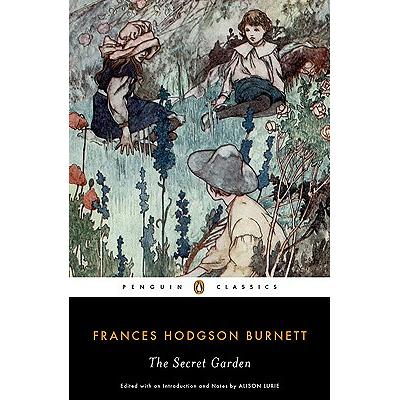 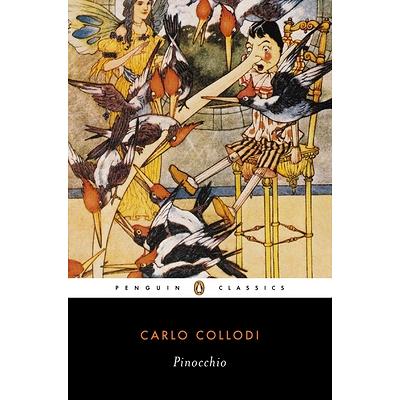 A trio of short works by the Nobel laureate and "greatest writer of American prose of the twentieth century" (James Wood, The New Republic) A Penguin Classic While Saul Bellow is known best for his longer fiction in award-winning novels such as The Adventures of Augie March and Herzog, Something to Remember Me By will draw new readers to Bellow as it showcases his extraordinary gift for creating memorable characters within a smaller canvas.

The loss of a ring in A Theft helps an oft-married woman understand her own wisdom and capacity for love. In The Bellarosa Connection, Harry Fonstein has escaped from Nazi brutality with the help of an underground organization masterminded by the legendary Broadway impresario Billy Rose, and his story continues in America . In the title story, seventeen-year-old Louie--whose mother is dying of cancer--strays far from home and finds not solace but humiliation and, ultimately, the blessing of his father's wrath.

This Penguin Classics edition features an introduction by Nicole Krauss. For more than seventy years, Penguin has been the leading publisher of classic literature in the English-speaking world. With more than 1,700 titles, Penguin Classics represents a global bookshelf of the best works throughout history and across genres and disciplines. Readers trust the series to provide authoritative texts enhanced by introductions and notes by distinguished scholars and contemporary authors, as well as up-to-date translations by award-winning translators.