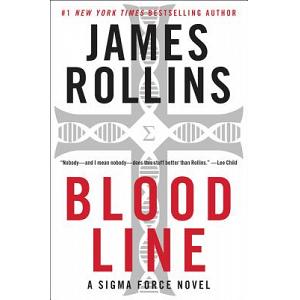 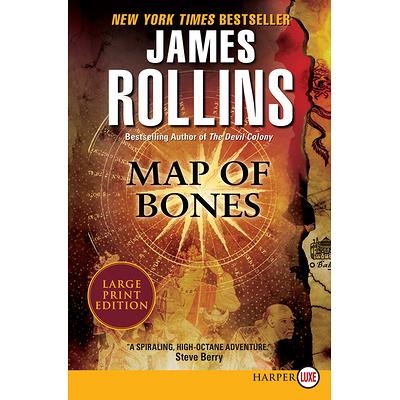 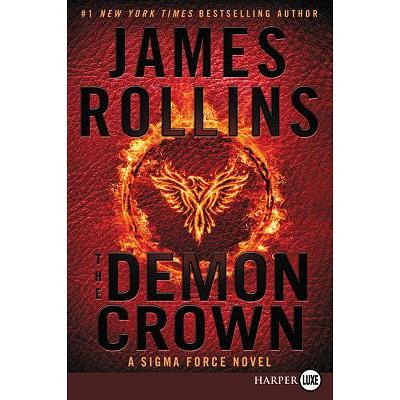 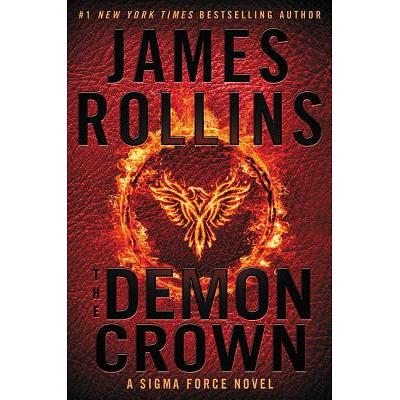 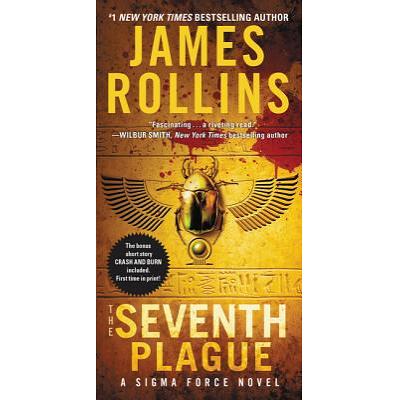 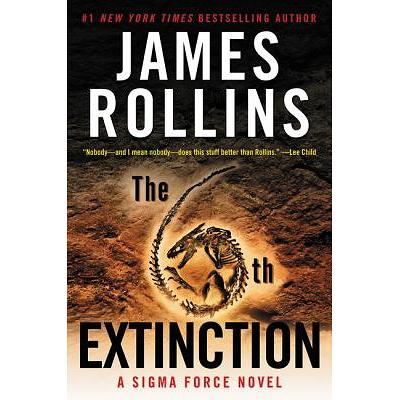 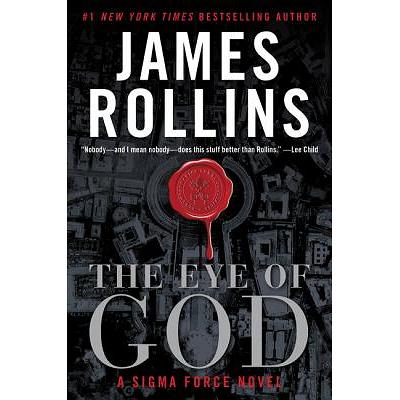 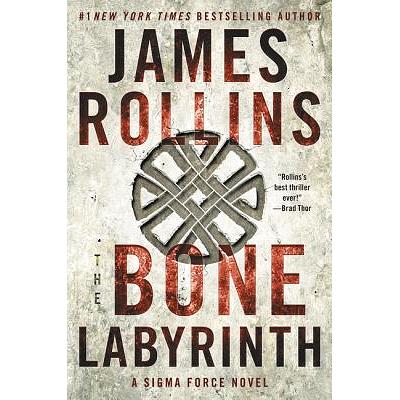 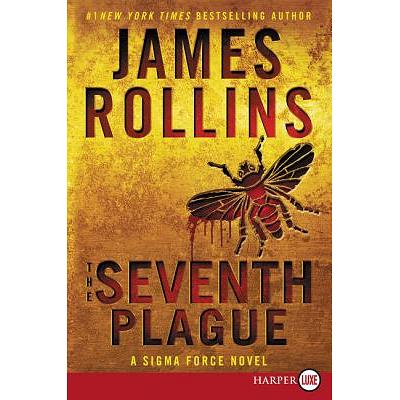 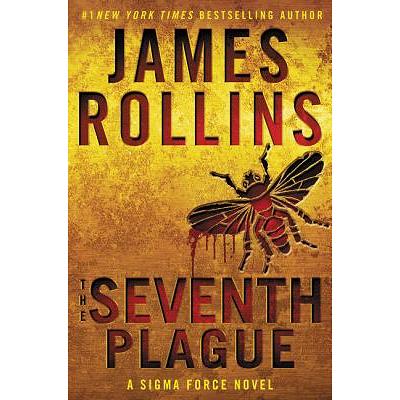 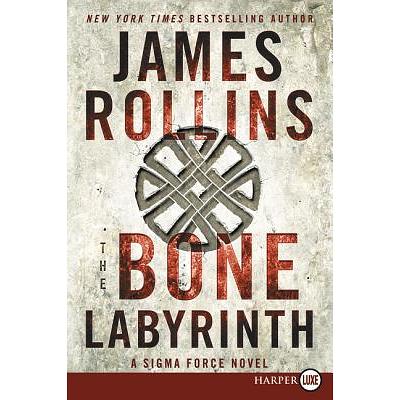 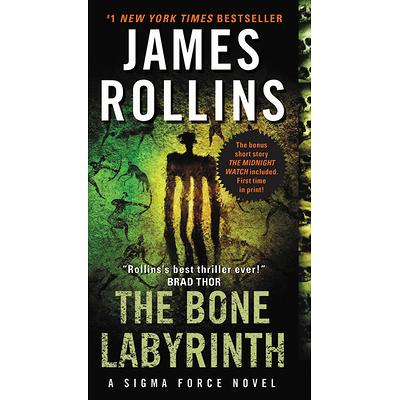 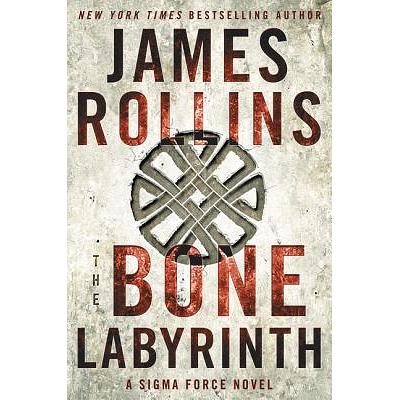 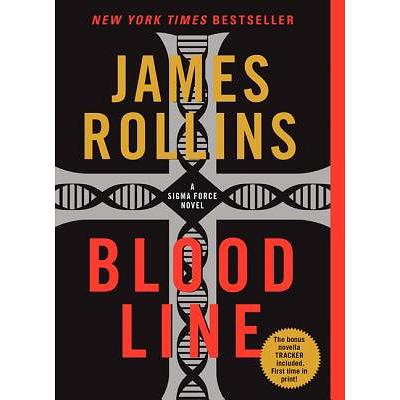 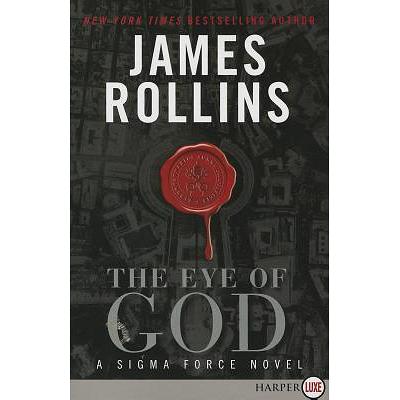 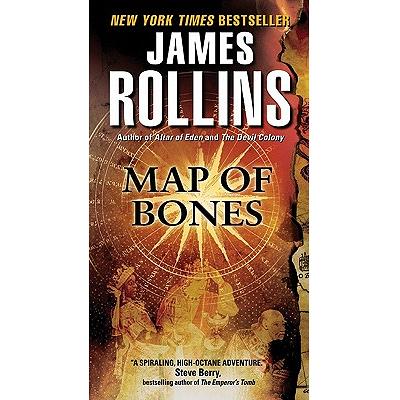 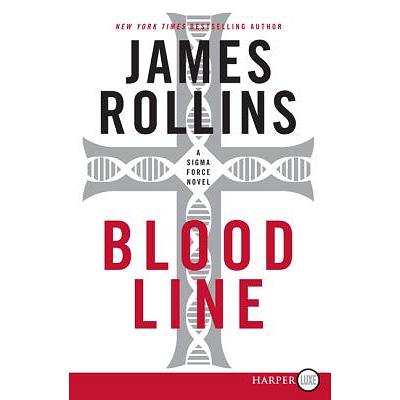 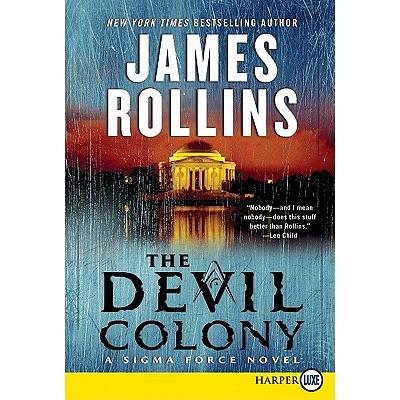 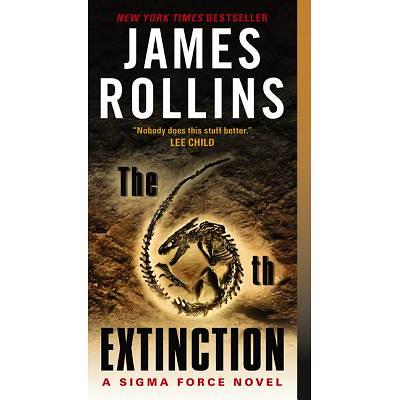 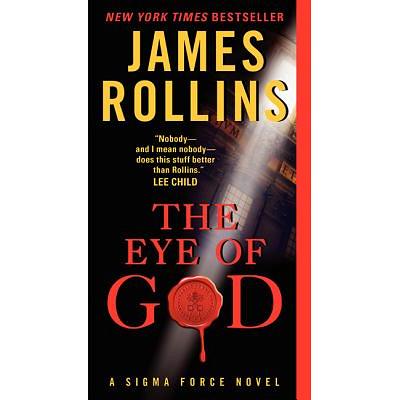 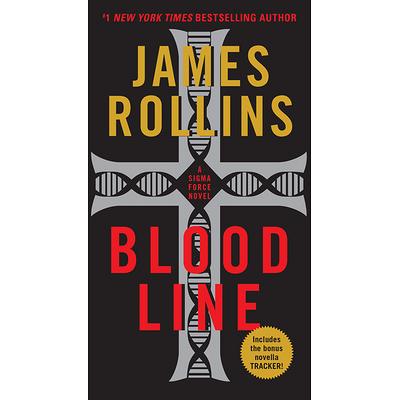 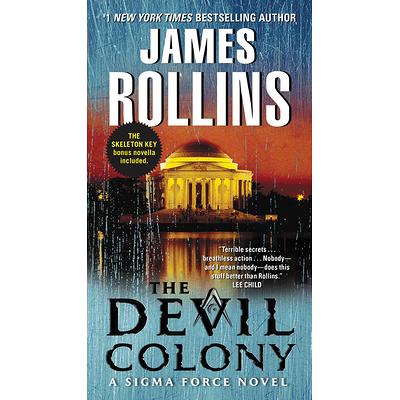 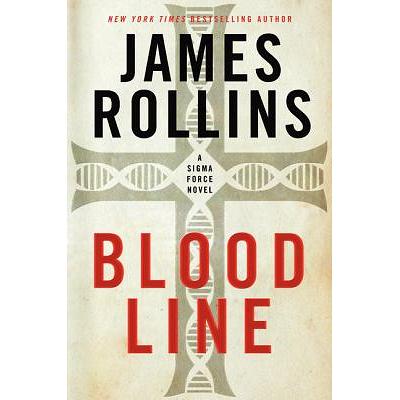 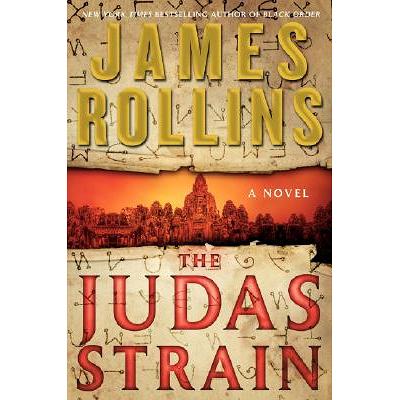 #1 New York Times Bestselling Author
In a thrilling masterwork that will make you rethink your perceptions of life and death, #1 New York Times bestselling author James Rollins takes you to the edge of medicine, genetics, and technology, revealing the next evolutionary leap forward: immortality

Galilee, 1025: A Templar knight uncovers a holy treasure in an ancient citadel--a priceless icon that holds a mysterious and terrifying power.

A millennium later, Commander Gray Pierce of Sigma Force is dispatched to the African jungle, teaming up with former Army Ranger Captain Tucker Wayne and his military war dog, Kane, on a covert mission to rescue the U.S. President's pregnant daughter from Somali pirates. But Pierce fears the kidnapping masks a far more terrible terrorist agenda--a suspicion proven true in a fiery ambush and a deadly act of betrayal...and by the firebombing of a South Carolina fertility clinic half a world away.

Suddenly Gray Pierce and Sigma Force are in a frantic race to save an innocent unborn baby whose very existence raises questions about the nature of humanity. And behind it all is a deadly cabal that has been manipulating events from the shadows throughout history...and a devastating conspiracy rooted in human genetic code that Pierce must expose before it alters humanity forever.