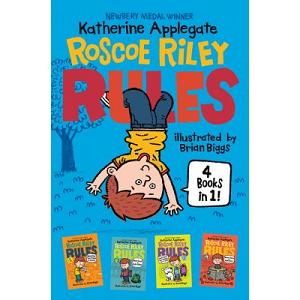 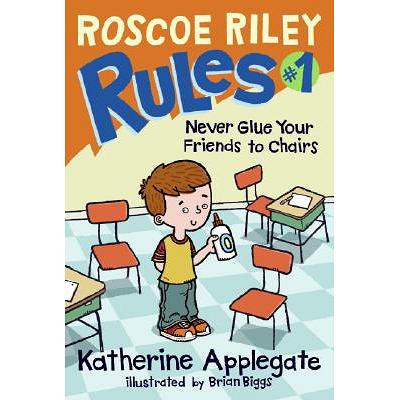 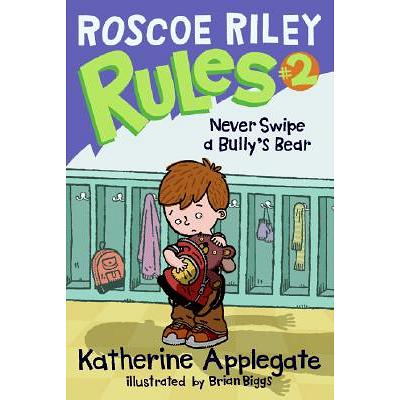 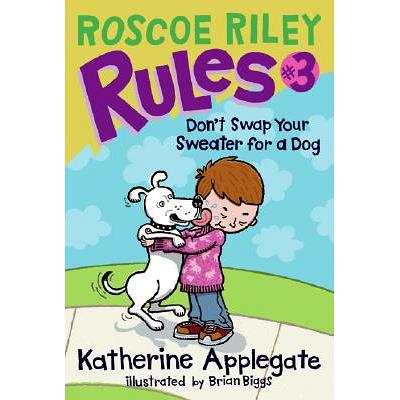 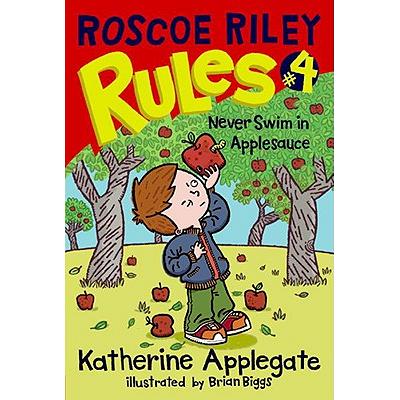 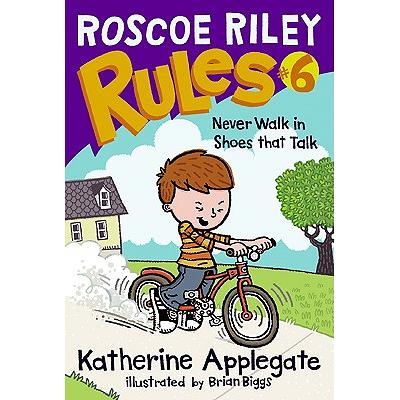 This handsome hardcover includes the first four books in the hilarious Roscoe Riley Rules chapter book series by Katherine Applegate, Newbery Medal winning and bestselling author of The One and Only Ivan, Crenshaw, and Wishtree.

This collection features a fresh new look from cover artist Brian Biggs as well as Roscoe's Time-Out Activities, including loads of lists, games, and more.

Roscoe doesn't mean to break the rules, but he always seems to land himself in trouble. Whenever he tries to help--whether he's at school, in his neighborhood, or on a field trip--things just never go as planned.

Follow Roscoe's rules and you'll be sure to avoid the same mistakes and save yourself a trip to time-out: