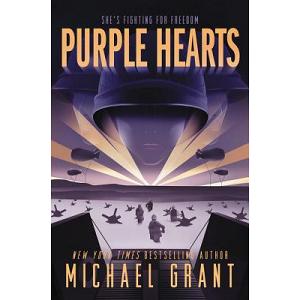 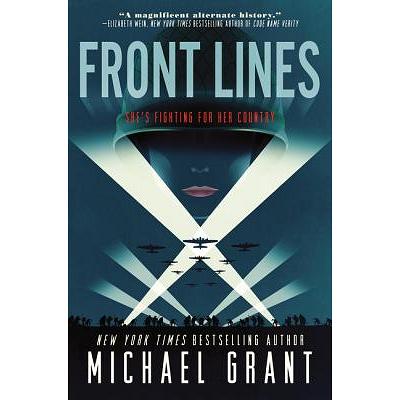 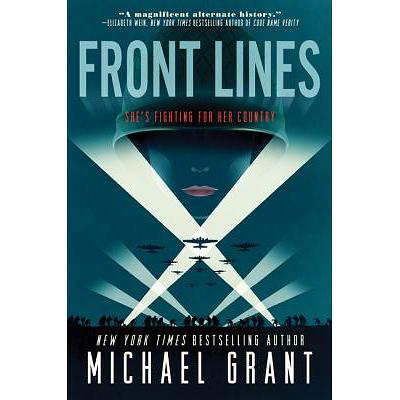 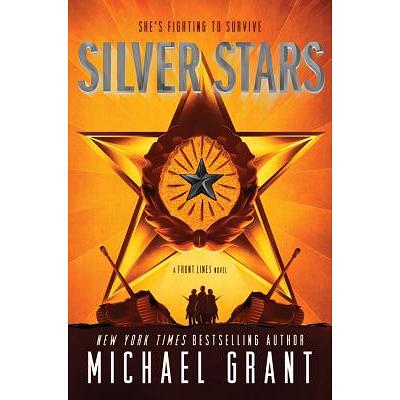 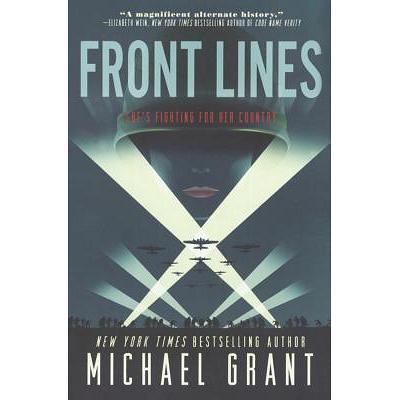 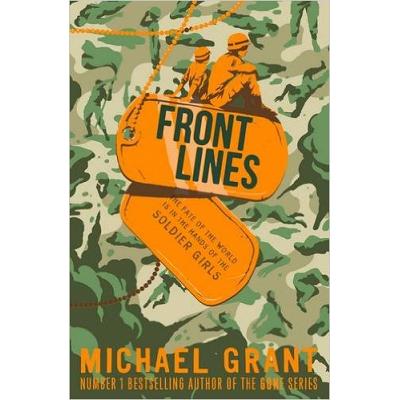 New York Times bestselling author Michael Grant unleashes the gritty and powerful conclusion to the Front Line series and evokes the brutal truth of World War II: War is hell. An epic tale of historical reimagining, perfect for fans of Code Name Verity and Salt to the Sea.

Courage, sacrifice, and fear have lead Rio, Frangie, and Rainy through front-line battles in North Africa and Sicily, and their missions are not over. These soldiers and thousands of Allies must fight their deadliest battle yet--for their country and their lives--as they descend into the freezing water and onto the treacherous sands of Omaha Beach. It is June 6, 1944. D-Day has arrived.

No longer naive recruits, these soldier girls are now Silver Star recipients and battle-hardened. Others look to them for guidance and confidence, but this is a war that will leave sixty million dead. Flesh will turn to charcoal. Piles will be made of torn limbs. The women must find a way to lead while holding on to their own last shreds of belief in humanity.