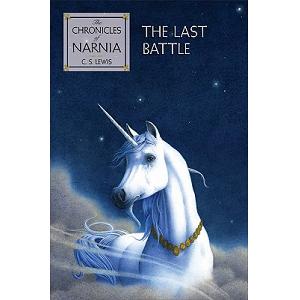 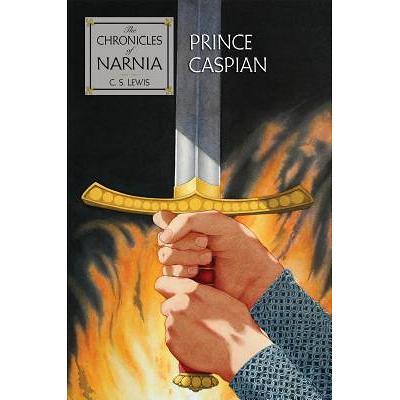 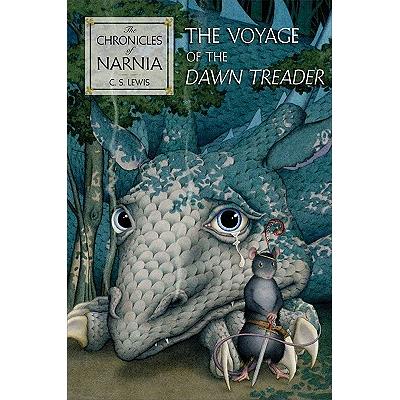 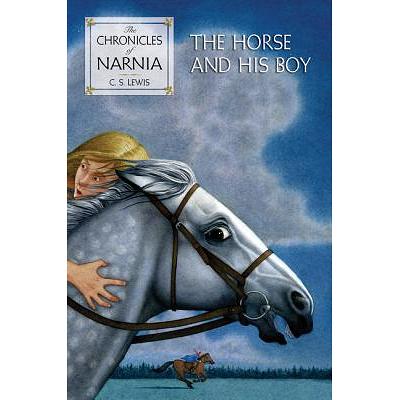 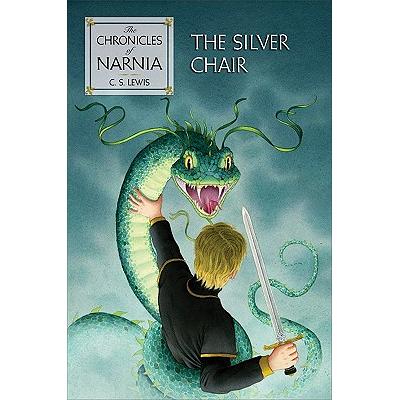 During the last days of Narnia, the land faces its fiercest challenge--not an invader from without but an enemy from within. Lies and treachery have taken root, and only the king and a small band of loyal followers can prevent the destruction of all they hold dear in this, the magnificent ending to The Chronicles of Narnia.

Witness the greatest of all battles in The Last Battle, is the seventh and final book in C. S. Lewis's classic fantasy series, which has been drawing readers of all ages into a magical land with unforgettable characters for over sixty years. A complete stand-alone read, but if you want to relive the adventures and find out how it began, pick up The Magician's Nephew, the first book in The Chronicles of Narnia.