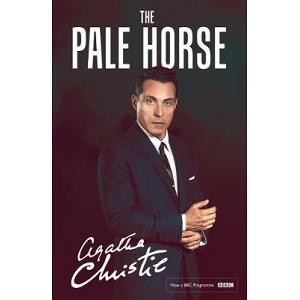 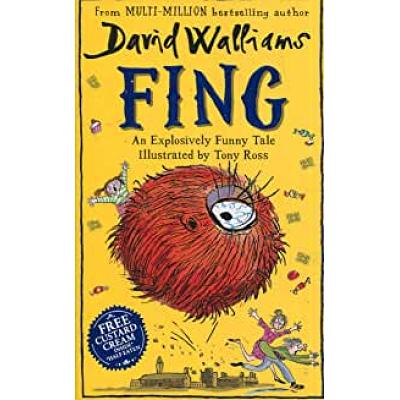 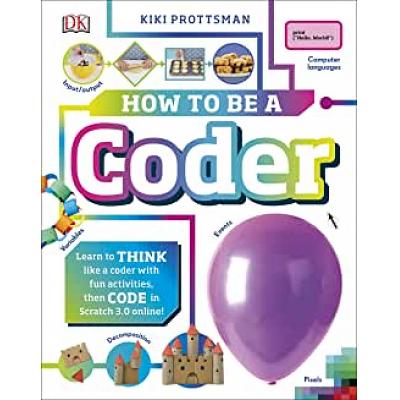 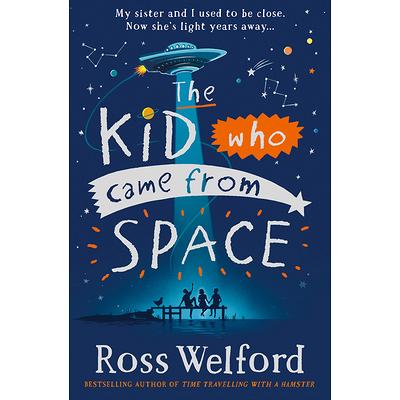 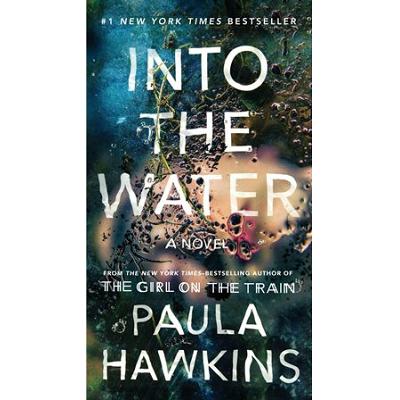 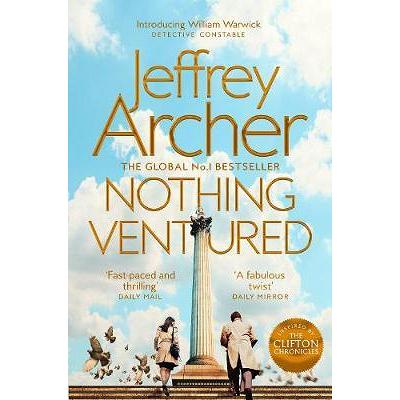 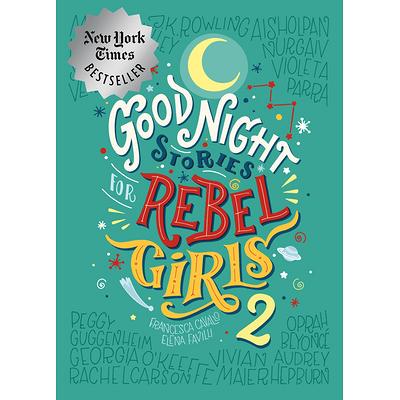 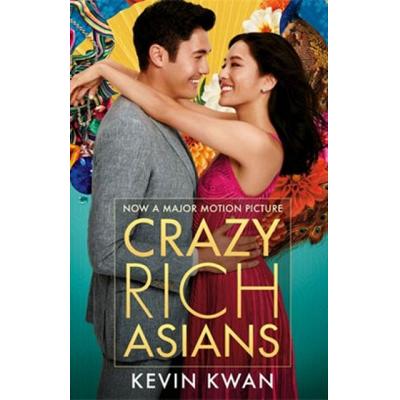 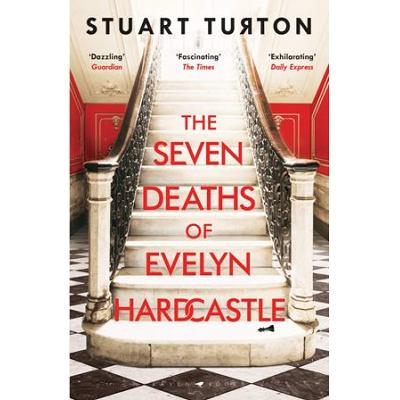 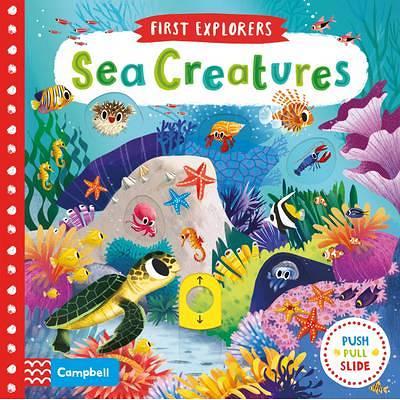 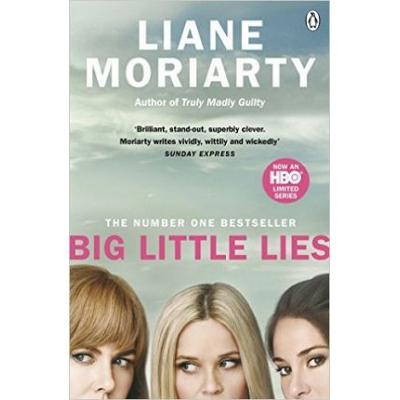 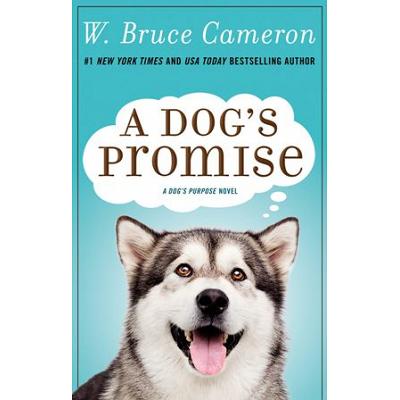 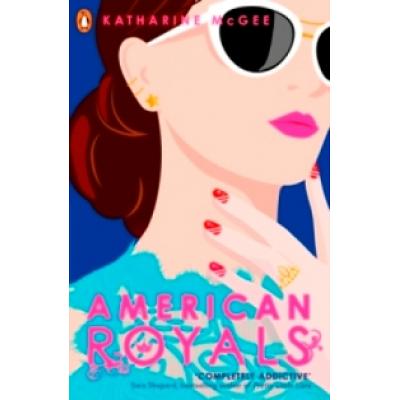 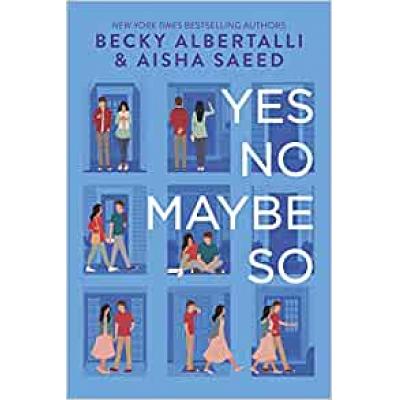 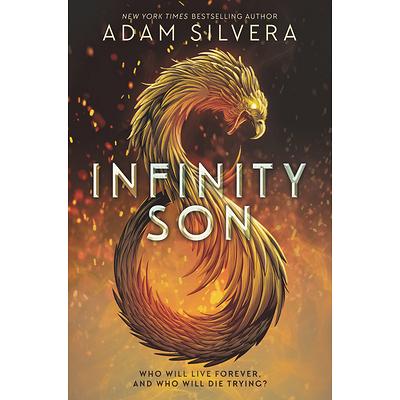 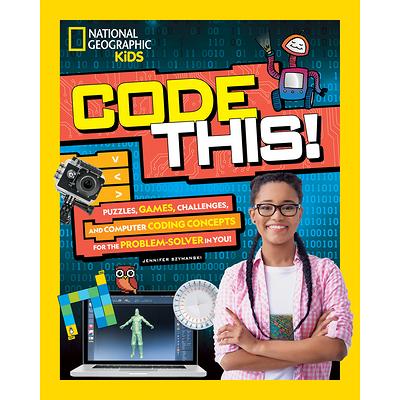 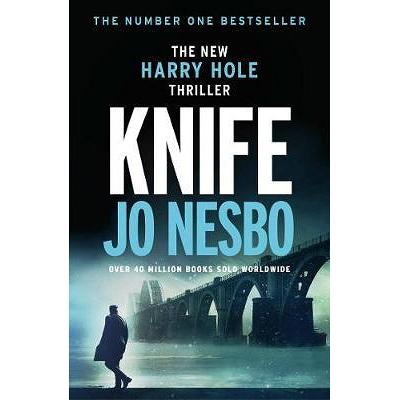 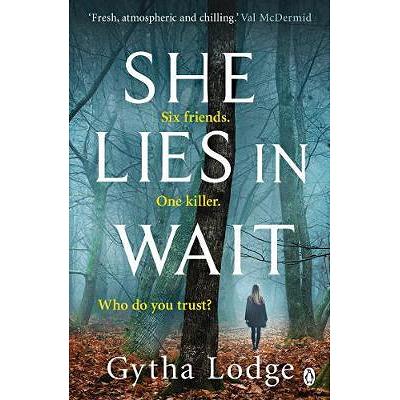 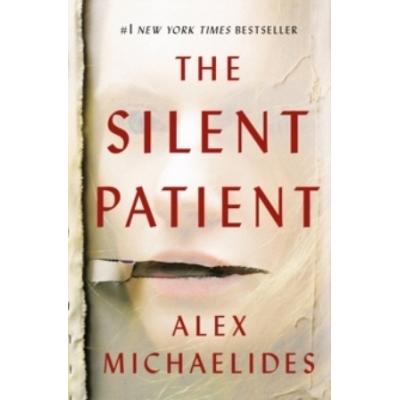 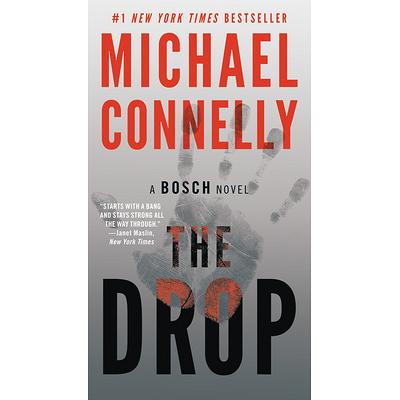 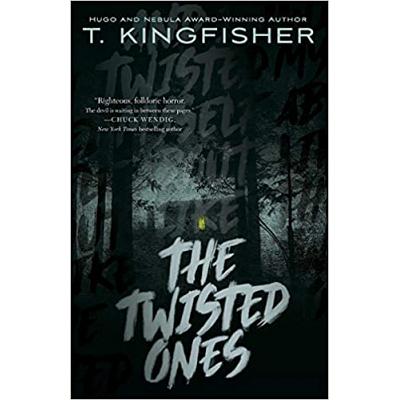 Not my most fave, but her works are still great. Solid plot. This time, involving supernatural things. A good read.

Between 3−4 stars rating, 22 December 2021
The Mystery of Random Deaths?
By: Dine Rostianti

The Agatha Christie novels that I have read before are stories with the main character Hercule Poirot. Usually, the story is about one murder with many potential suspects. The Pale Horse is different, the deaths of people far away and in different times. Death that looks natural and has nothing to do with each other. The main character in this story, Mark Easterbrook, is not a detective like Hercule Poirot who is intelligent, smart in investigating and precisely finding the perpetrators of murder. Mark may have played a large role in unravelling the mystery of the deaths, but he was assisted by other characters in uncovering the murderer and his/her motive. The Pale Horse is still interesting and deserves to be read thoroughly.